The Buffalo Niagara International Airport and the Wellsville Municipal Airport are both set to receive state funding for strategic infrastructure enhancements. 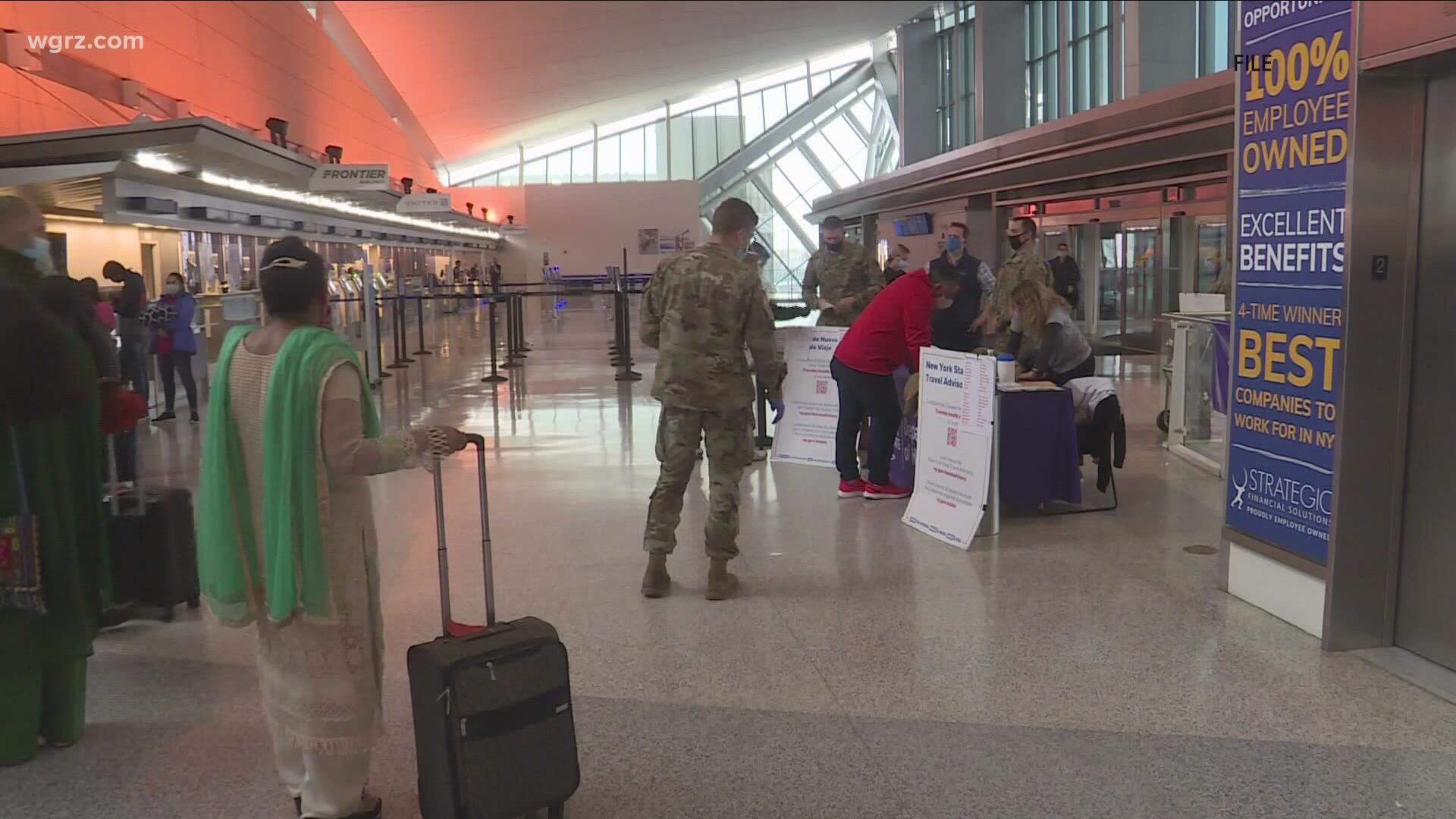 The governor announced Monday that $20.7 million in state funding is being awarded to 24 public-use airports. The funding aims to not only enhance safety, but also facilitate innovation, leverage existing resources, and advance business development. The funding will also promote sustainability and resilience at all 24 facilities.

"Local and regional airports are the gateway to communities across New York State, attracting tourists and business from around the world," said Gov. Hochul. "These investments will continue to transform New York's airports into world-class facilities that will further boost economic development and growth."

According to the governor's office, the Buffalo Niagara International Airport in Erie County is set to receive $1.3 million to help purchase and install emergency backup generators. While the Wellsville Municipal Airport in Allegany County will receive $200,000 for services and equipment.

"With this funding, New York is taking further steps to enhance our airports, which are vital to continuing to attract businesses, tourists, and new residents, contributing to the overall economic success of the state," said Senator Tim Kennedy, chair of the Senate Transportation Committee. "I thank Governor Hochul for prioritizing these investments, and look forward to seeing these essential projects move forward."