The Cattaraugus County Sheriff's Office says it received several 911 calls about the incident around 5:40 p.m. 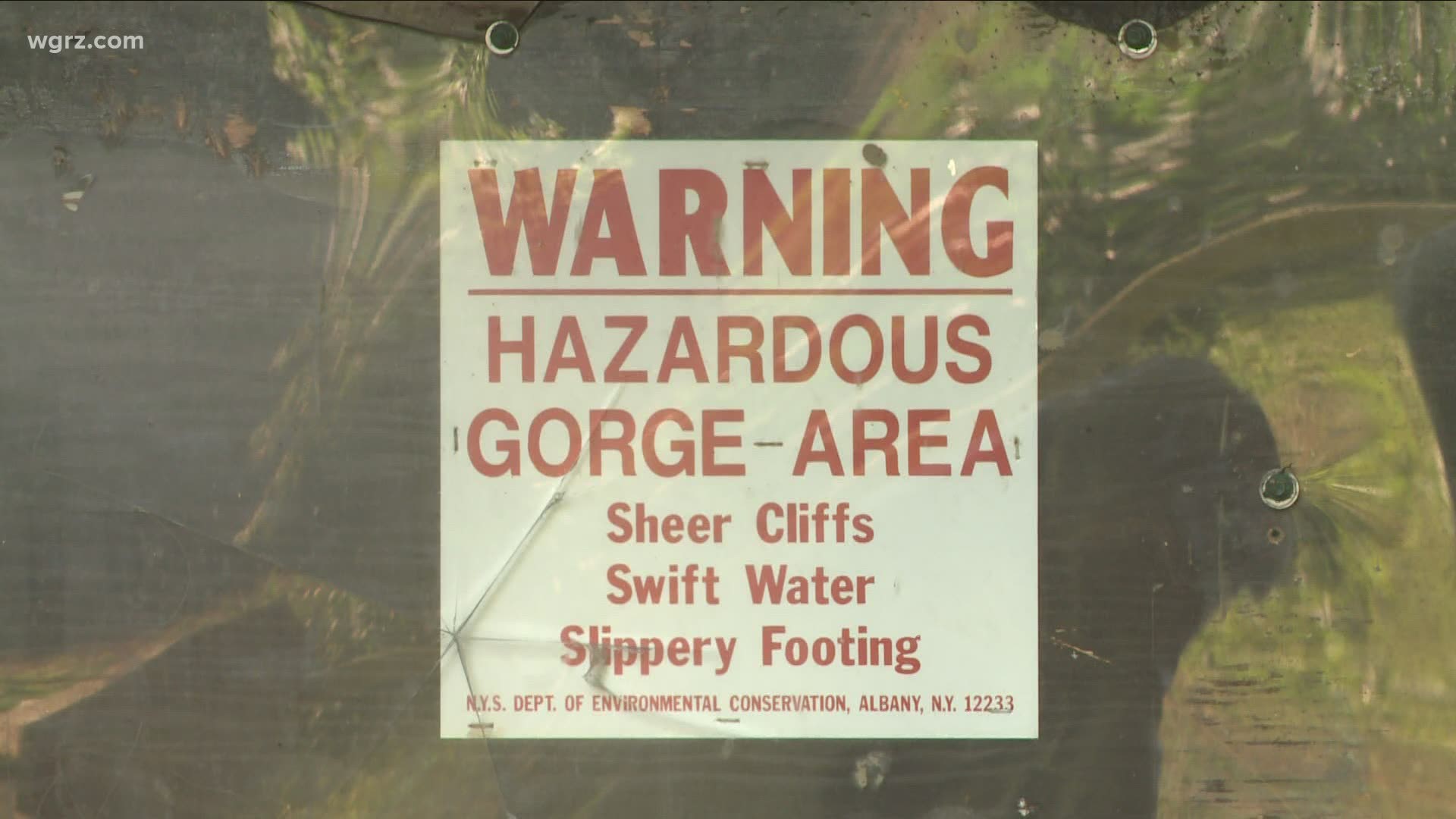 CATTARAUGUS COUNTY, N.Y. — A 16-year-old girl died Saturday after falling off a steep ledge in Zoar Valley, according to the Cattaraugus County Sheriff's Office.

The sheriff's office says it received several 911 calls about the incident around 5:40 p.m.

Deputies from the Cattaraugus County Sheriff's Office and New York State Police were the first on the scene. Emergency personnel from Otto, the Gowanda Fire Department and Gowanda EMS also responded to the scene.

On Sunday afternoon 2 On Your Side spoke with the Cattaraugus County Sheriff’s office who said there is no new information at this time. More information may be available later in the week. However, the creators of a GoFund me page identified the girl as Brooke Walker. The GoFundMe creator describes Brooke as a bubbly 16-year-old with her whole life ahead of her.

The page is attempting to raise money for funeral costs.

The investigation is ongoing and the Sheriff's Office continues to encourage hikers to be cautious while visiting Zoar Valley. Sgt. Andrew Rozler spoke to 2 On Your Side's Liz Lewin on Sunday about staying safe at the southern tier hiking spot.

"Zoar Valley is an extremely extremely dangerous place. It's absolutely beautiful but those ledges and trails are, the cliffs are extremely high, and the ledges are extremely narrow, and we, it seems like once a year we have an incident like this," Rozler said.

Bill is from the area and told me, “what happened is once the message got out that the parks were full suddenly it was an overflow of people at Zoar Valley. This is not a state park. These folks are taking pictures and not thinking about their next step.” @WGRZ pic.twitter.com/KIgGEmbekq

Rozler added that, "I obviously have been down at the gorge several times on these rescues and recoveries at times, so I don't know for sure how the trails are marked on those high peaks like I said every time that I've been down, it's usually down at the bottom."

2 On Your Side also spoke to a few hikers who said one big problem they have noticed over the years is while the number in people goes up, the number in signage hasn't increased much and that needs to be addressed.

Tyler and I just got to Zoar Valley and upon parking - first 2 signs to greet us.

That said, it’s a beautiful day and I hear voices.... @WGRZ pic.twitter.com/DfDHvUnHZR