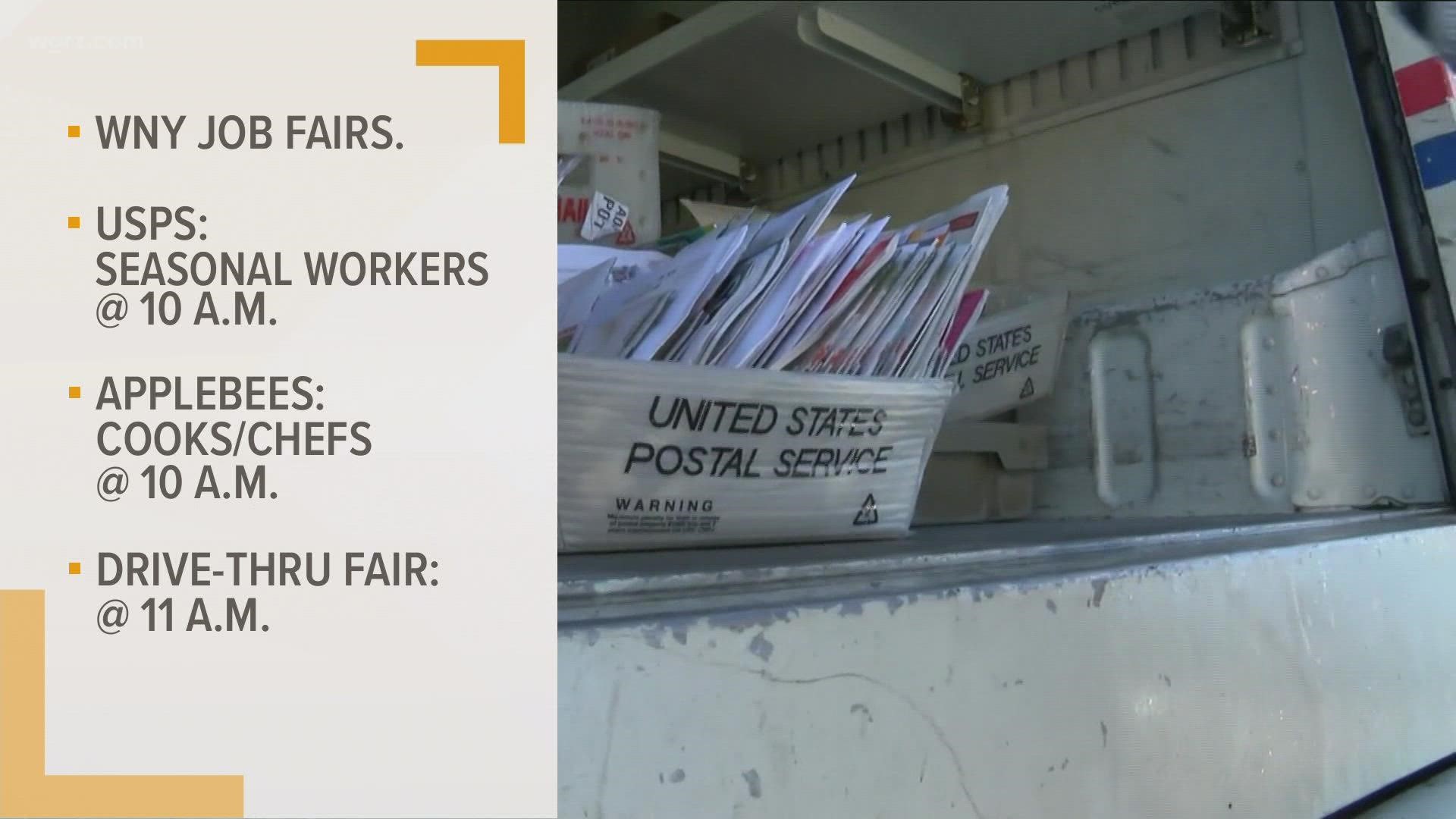 Anyone interested in applying must go to one of the listed restaurant locations on Sept. 14 to interview and meet with an Applebee's manager. Applications can be filled out at the event in-person, or they can be filled out online here.

In addition to multiple cook positions, Applebee's says other full-time and part-time jobs are available. Other possible positions include host, to go, server, bartender and management.