What started off as skeptical chatter quickly erupted into sheer excitement on Twitter after news broke that Rob Gronkowski was getting traded to the Buccaneers. 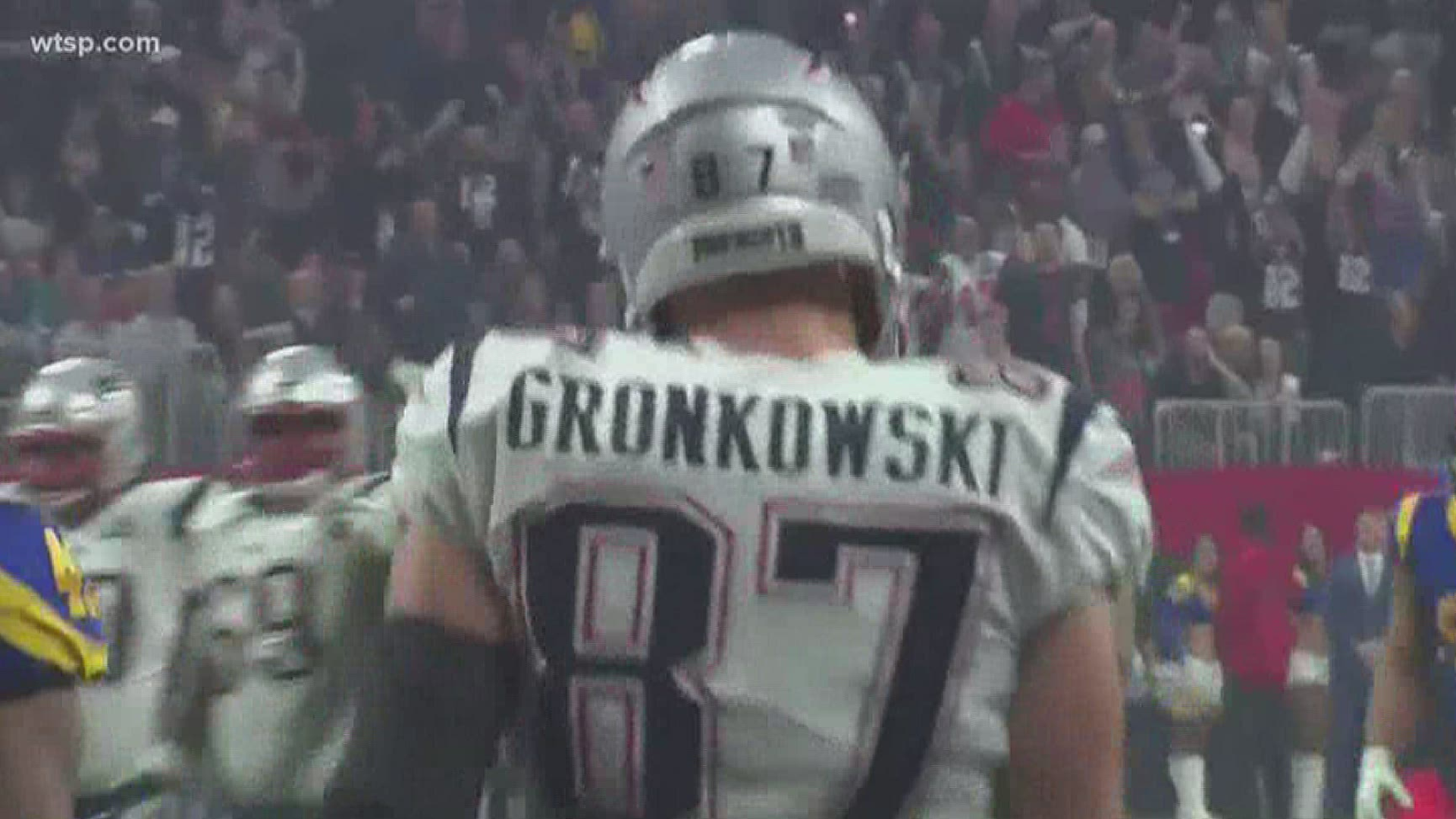 TAMPA, Fla. — This is real life, Buccaneers fans. You are not dreaming.

What started off as skeptical chatter quickly erupted into sheer excitement on Twitter after the news broke on Tuesday.

It didn't seem like things could get much better after the Bucs signed Brady. But, things did, in fact, get much better. So, the reaction on social media was completely warranted.

Gronkowski and Brady won three Super Bowls together in New England, and they'll look for another here in the Sunshine State.

Until that journey begins though, let's relive the 10 best social media reactions Twitter had to offer.

Our very own Grace Remington summed up Tampa Bay's reaction perfectly with a single, but classic, GIF from The Office.

Was anyone more excited than Dick Vitale? The man jumped in his pool fully clothed. You be the judge.

This caused some confusion in some Twitter circles. In short, he was retired. However, like Michael Jordan and Brett Farve proved, not all retirements last forever.

Once the initial shock dwindled, people started to picture what it will be like when Brady and Gronk reunite once again.

The odd man out

People were quick to point out that another integral part of the Patriots' dynasty will not be joining the party in Tampa Bay: Julian Edelman.

And those poor defenses...

Brady and Gronk aren't the only two big names the Buccaneers offense has to offer. Don't sleep on Mike Evans, Chris Godwin or O.J. Howard. The Bucs' offense is going to be really, really good... And that wasn't lost on Twitter.

Even if you aren't a Bucs fan, though... It's going to be great seeing these two back together once again.