August 4 marked one year since a young Buffalo boy disappeared. 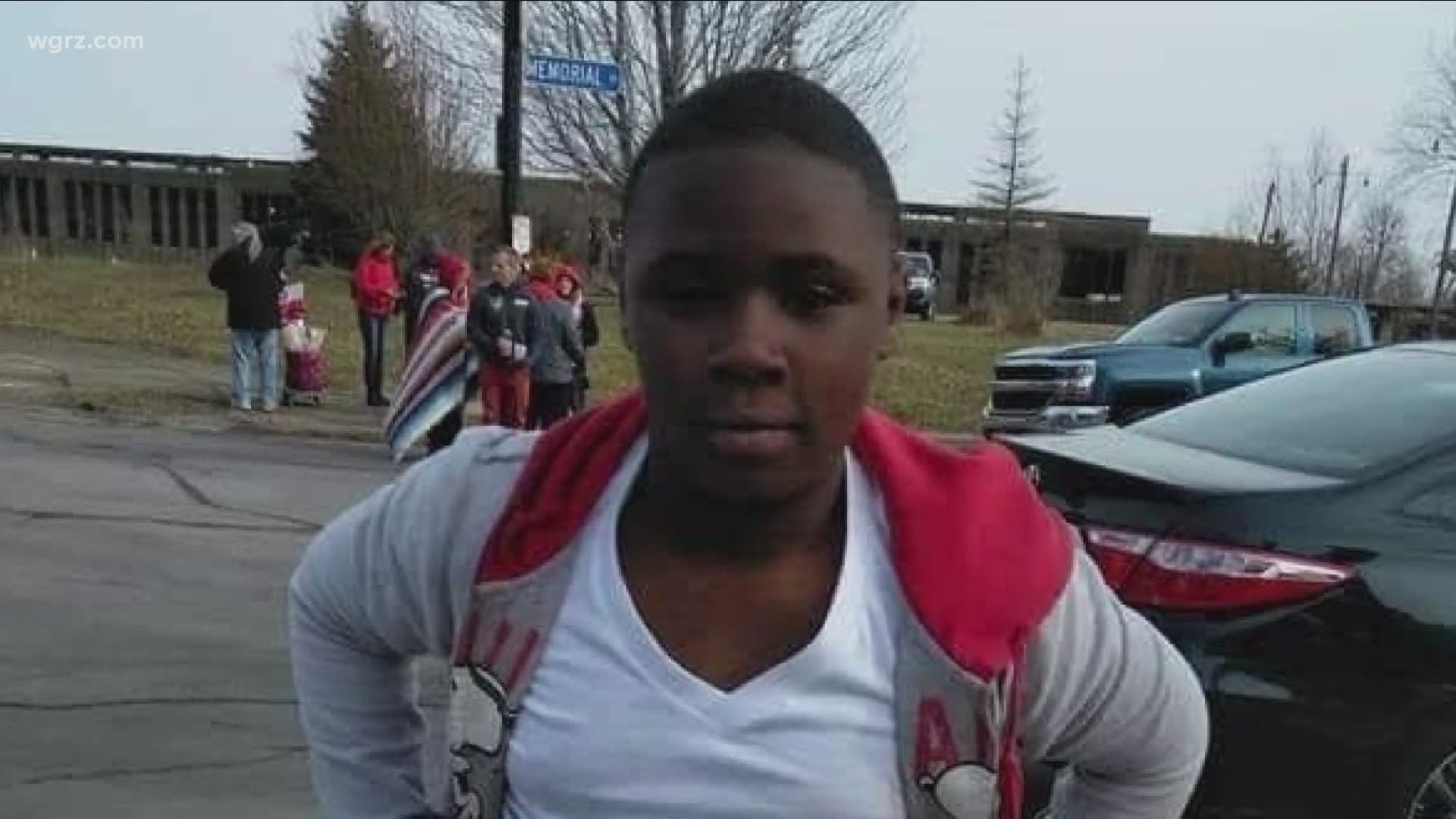 He was reported missing after leaving his home on Warren Avenue in the Broadway-Fillmore neighborhood, without telling his parents where he was going.

"No one ever heard from him, he didn't come back later on that night or days after," GYC Ministry Pastor Tim Newkirk, who is a spokesperson for Jaylen's family, said in April. "They (police) took it serious immediately upon him not coming home because he's not a kid to stay out late or go too far."

If you have any information about where Jaylen Griffin could be you're asked to call 911 or the Buffalo Police confidential tip line at (716) 847-2255.