The driver who died is 21-year-old Trinity Castrechino of Lockport. The drivers of the other two vehicles suffered non-life-threatening injuries. 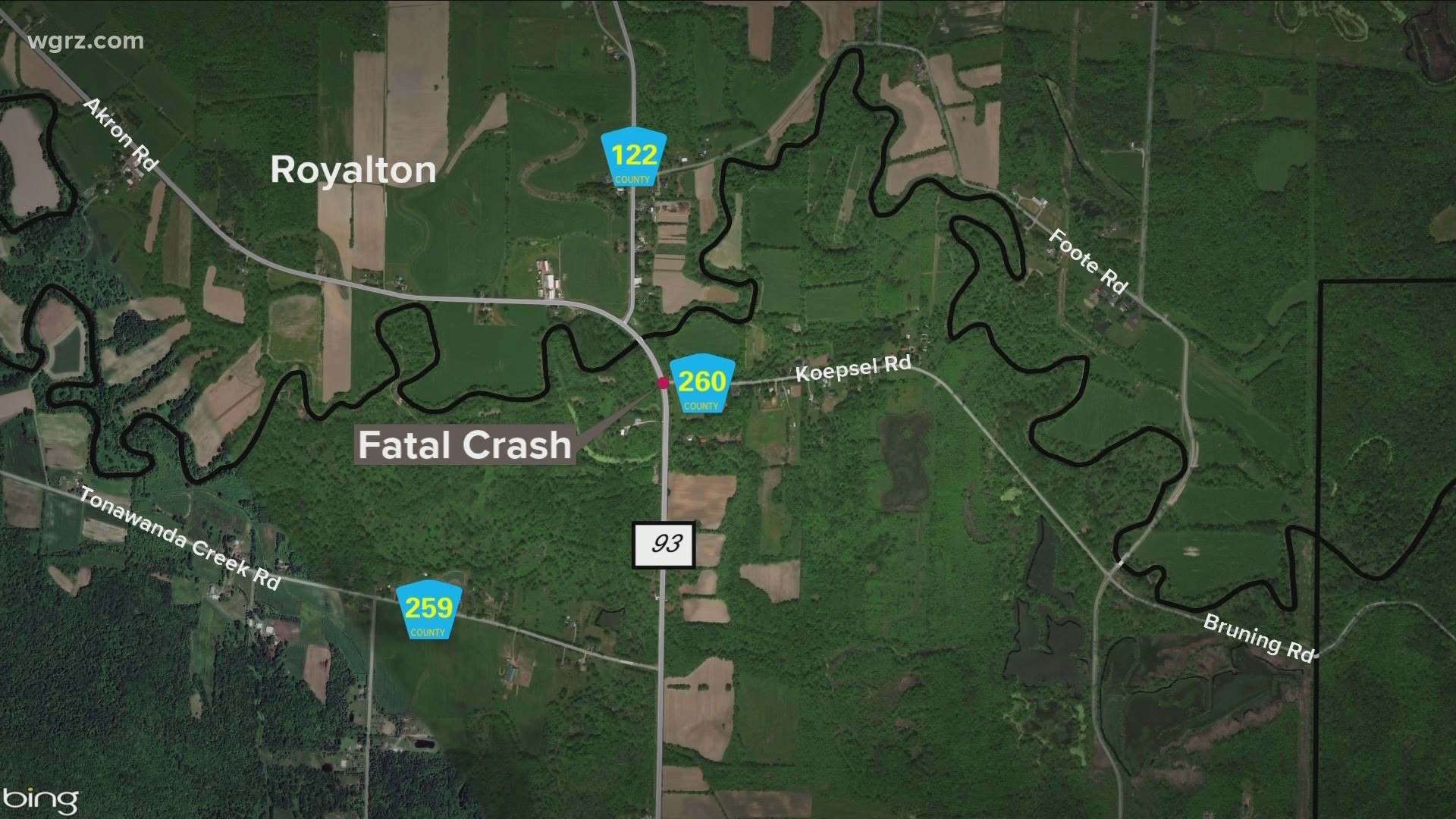 The driver who lost their life in a three car crash in Newstead Thursday morning has now been identified. She is 21-year-old Trinity Castrechino of Lockport.  The two other drivers suffered non-life-threatening injuries.

Deputies say Castrechino's vehicle was southbound when it crossed a double yellow line and hit a northbound vehicle head-on. The driver of the third vehicle could not avoid the crash and collided with the northbound vehicle in front of it.

Castrechino was found unresponsive by EMS personnel and was pronounced dead at the scene.