1 dead after car crashes into barn in Genesee County

Deputies say Dustin M. Nemec, of Elba, was pronounced dead at the scene. 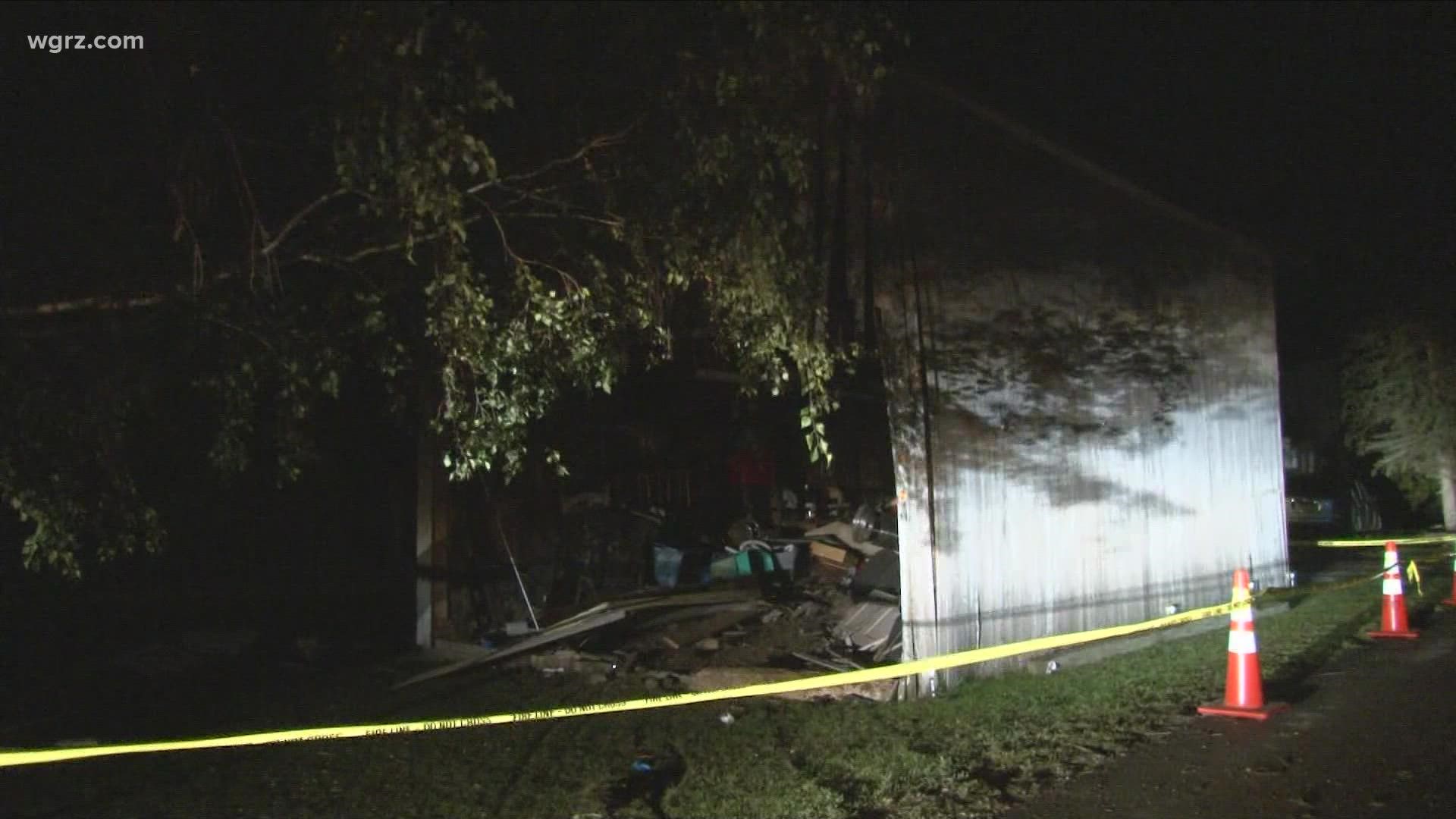 According to the sheriff's office, first responders were called to Chapell Road just after 6 p.m. after a car reportedly drove into a barn.

Based on an initial investigation, deputies say Dustin M. Nemec, of Elba, was driving east on Chapell Road when he failed to follow the curve of the roadway and drove off the north shoulder of the road. The vehicle then proceeded to hit a tree, followed by a barn.

Nemec was pronounced dead at the scene.