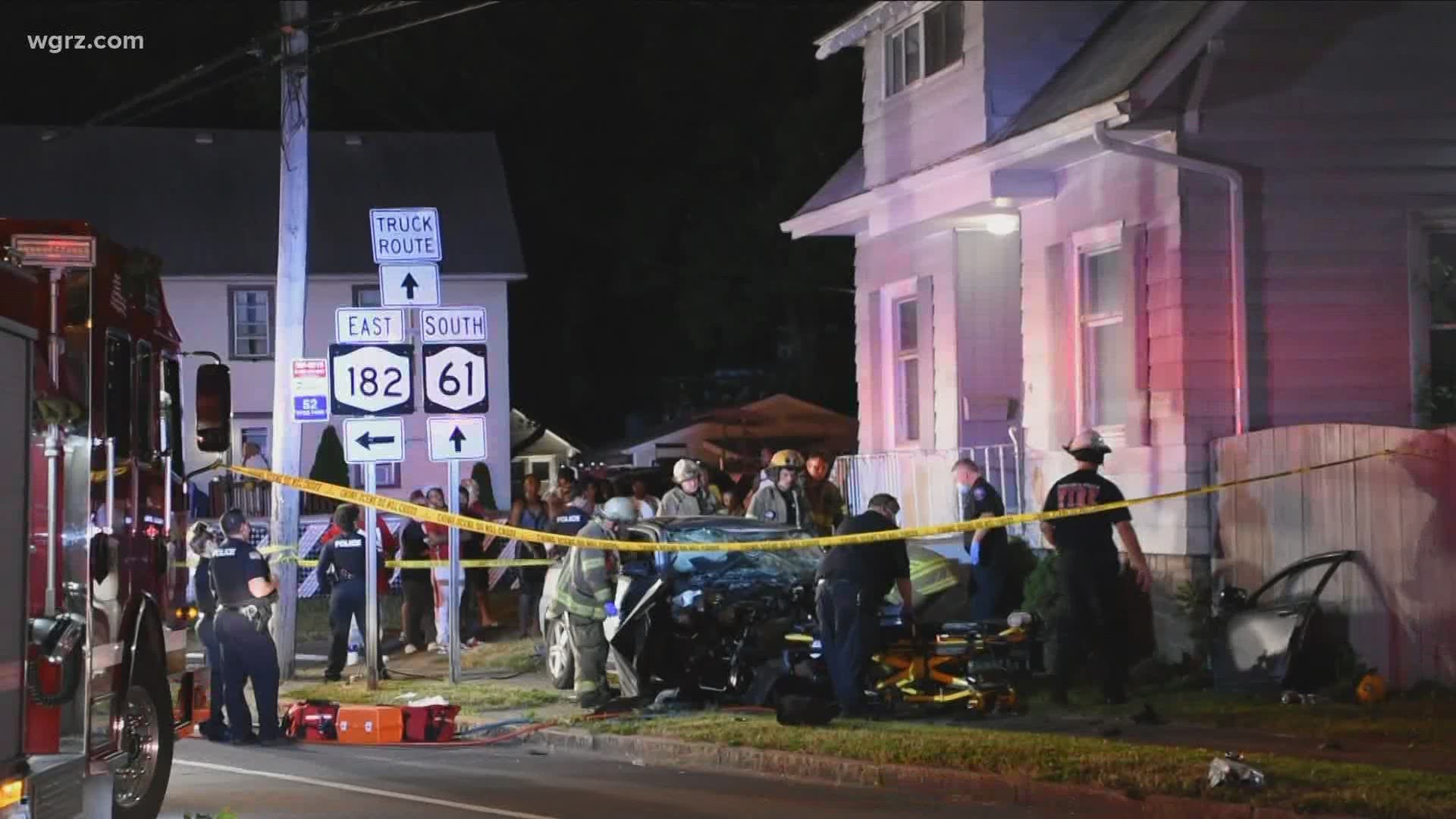 Police say a 2009 Dodge Avenger was driving west on Porter Road, then drove across Hyde Park Boulevard, hitting the porch of a house. Four women were in the car, all of which were taken to local hospitals.

A 27-year-old Niagara Falls woman who was in a rear passenger seat was taken to Niagara Falls Memorial Medical Center, where she later died.

The driver of the vehicle, a 24-year-old Niagara Falls woman, was extricated from the car by the Niagara Falls Fire Department. Police say she was taken to Erie County Medical Center to be treated.

The other two women in the car were also taken to ECMC. All three women are said to be in stable condition.

Police are continuing the investigation and say charges are pending. 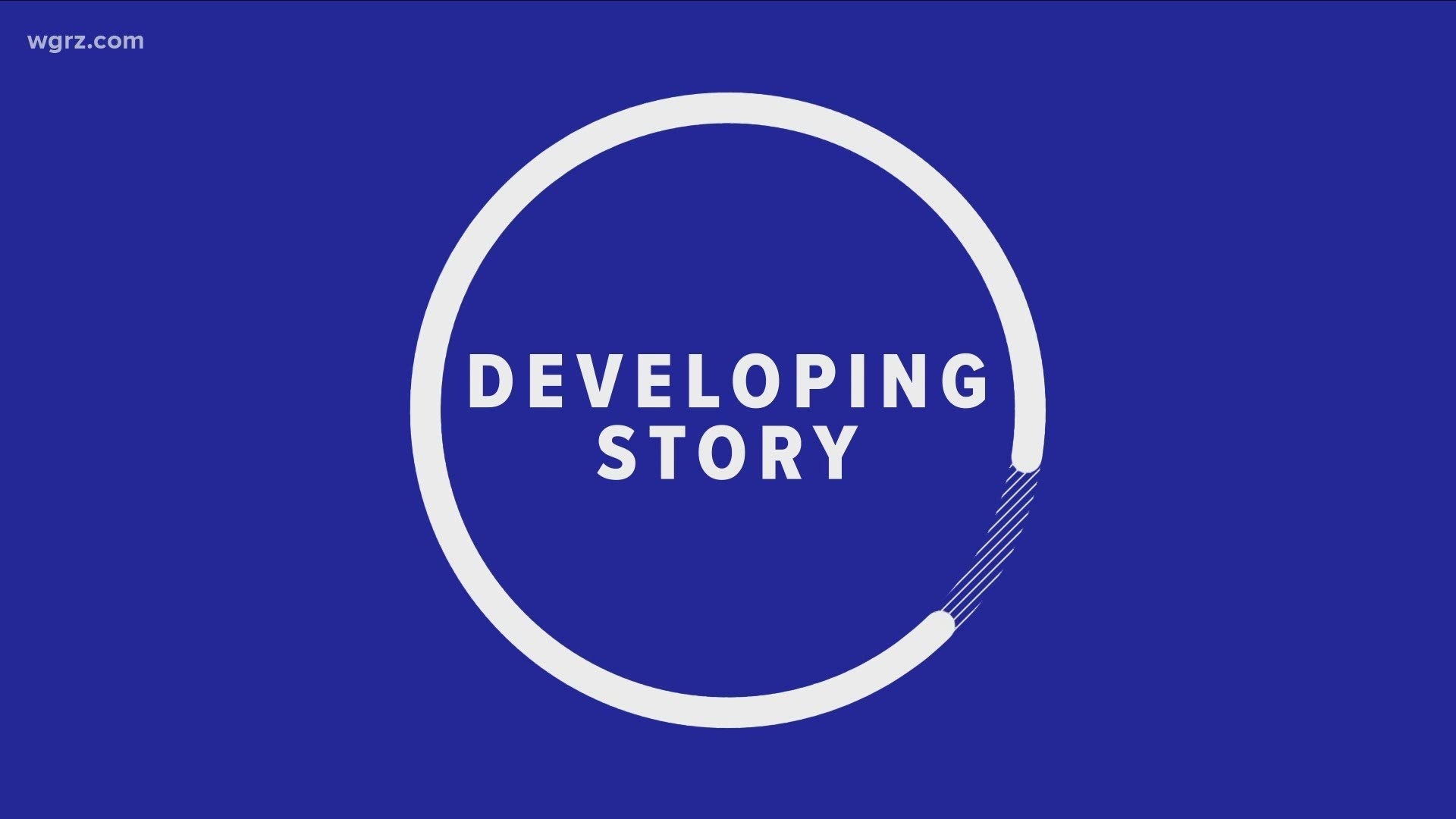 RELATED: One person killed in Town of Evans crash