"He's not unhappy with Buffalo, he's just looking for more of an opportunity to play," said his agent Kent Hughes to the Associated Press. 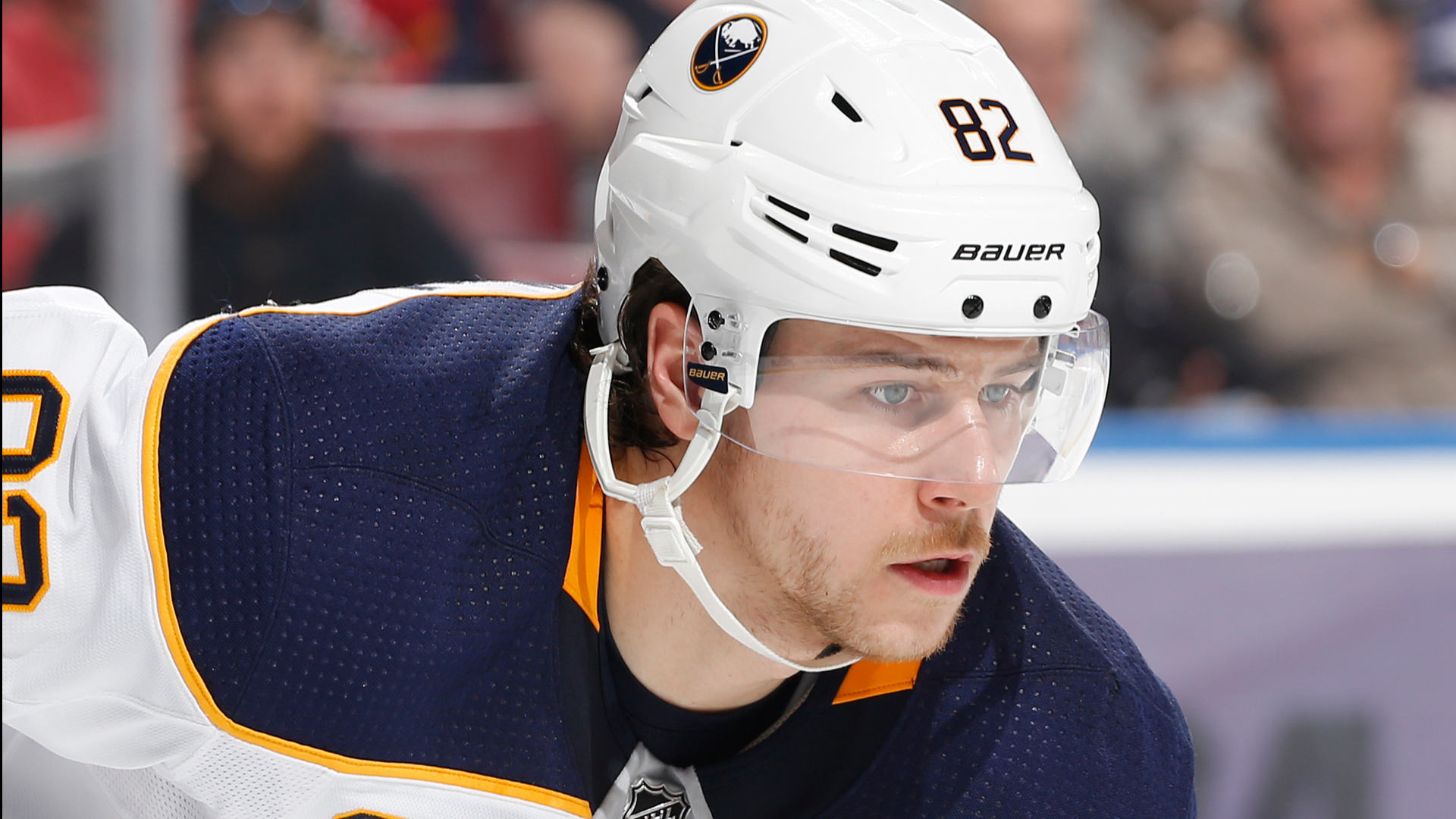 Credit: Getty Images
SUNRISE, FL - NOVEMBER 30: Nathan Beaulieu #82 of the Buffalo Sabres prepares for a face-off against the Florida Panthers at the BB&T Center on November 30, 2018 in Sunrise, Florida. The Panthers defeated the Sabres 3-2 in overtime. (Photo by Joel Auerbach/Getty Images)
Author: John Wawrow (Associated Press)
Published: 9:45 AM EST January 17, 2019

BUFFALO, N.Y. (AP) — Sabres defenseman Nathan Beaulieu is concerned with his lack of playing time and would prefer being traded if his role doesn't change in Buffalo, the player's agent told The Associated Press on Wednesday.

Kent Hughes said that while he didn't demand the Sabres trade his client, he did request they consider it if Beaulieu isn't considered part of their future plans with his contract set to expire.

"He's not unhappy with Buffalo, he's just looking for more of an opportunity to play," Hughes said by phone.

Hughes says Beaulieu will "continue going about his business" and respect whatever decision the Sabres make.

The defenseman has three goals and seven points while appearing in just 26 of Buffalo's 47 games. Beaulieu has been a healthy scratch in 11 of the past 14 games, including Buffalo's game at Calgary on Wednesday.

Buffalo's roster features eight defensemen — two more than usually play — since Matt Hunwick was activated off injured reserve last month. Hunwick has played in just two games after missing the first two months of the season with a neck injury.

Beaulieu has seven seasons of NHL experience and is in his second with Buffalo after being acquired in a trade with Montreal in June 2017.

Overall, he has 11 goals and 76 points in 310 career games, including four goals and 16 points in 85 games with Buffalo.