By law, the General Fund receives 41.7% of the revenue from this fee. 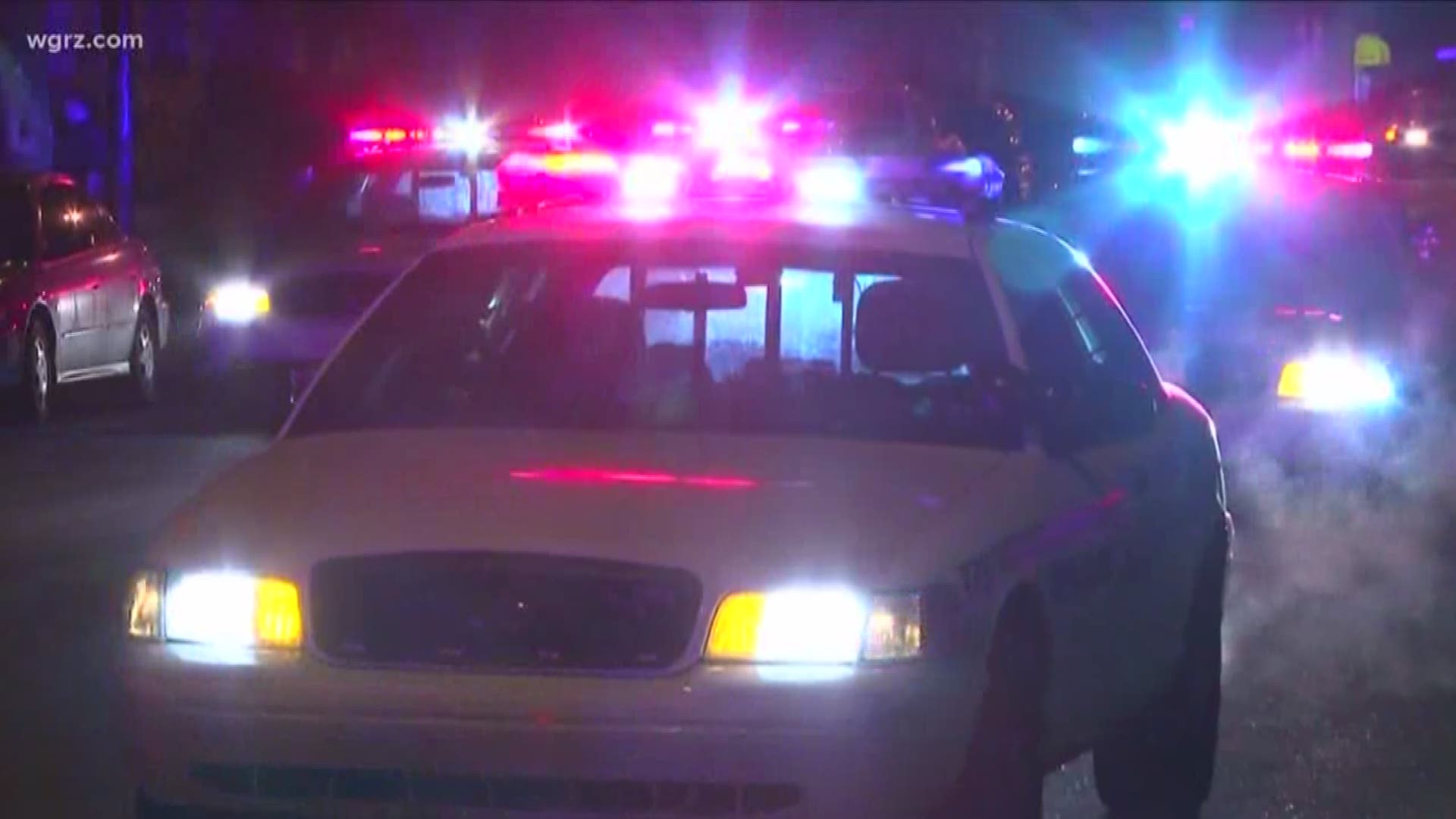 But lawmakers, with backing from the Federal Communications Commission, say that's not always the case.

According to the FCC, in 2018 New York collected almost $190 million from 911 fees. That report shows the state diverted more than 90 percent of that money.

U.S. Congressman Chris Collins reintroduced legislation that would prevent the state from using those funds for other purposes.

He said, “It is completely unacceptable that states like New York continue to rob our emergency response systems of important and necessary resources by diverting funds. Diverting these fees puts lives in danger, especially in rural areas."

He's not the only one continuing this fight.

Norris said, “Due to the diversion of these funds, local governments are forced to raise property and/or sales taxes or fees to cover for Albany's misdirecting of public safety communications surcharge funds."

A spokesperson with the New York State Division of the Budget said, “New York’s cellular surcharge is used to upgrade public safety communication systems and support emergency services operations, statewide, including through the provision of interoperable communications grants. These programs are providing critical funding to help first responders at all levels of government communicate faster and respond sooner.”

By law, the state's General Fund receives 41.7 percent of the revenue from this fee.

According to the State Division of the Budget, that money also supports critical on-going operations and help meet the demands for disaster response.

Arrest made in bomb threat incident at 911 center

Father whose daughter called 911 after he took away phone, speaks out