NYS Senators Chris Jacobs and Rob Ortt say the fee is a revenue producer for the state. 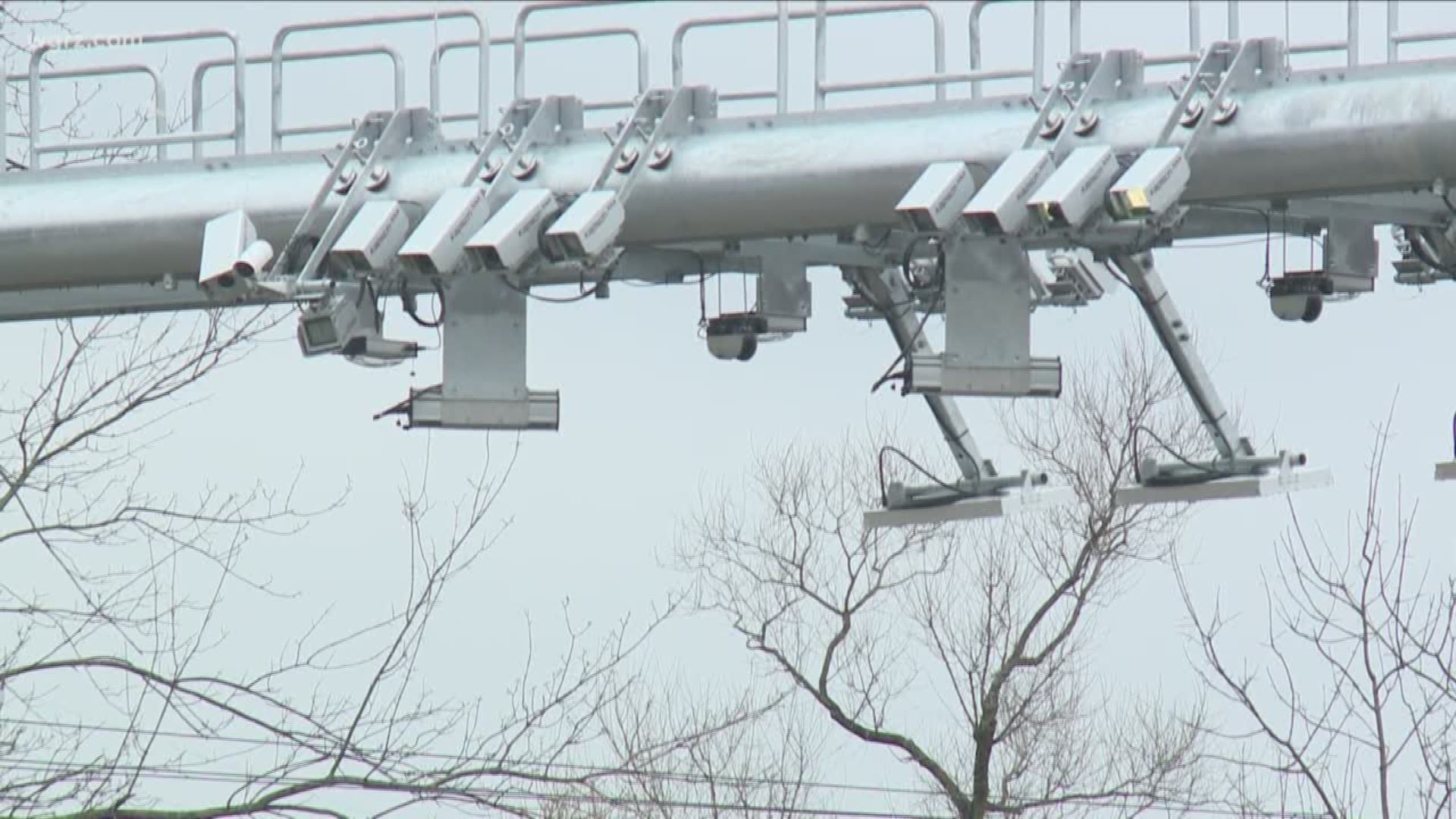 GRAND ISLAND, New York — Passing through the toll booths on the Grand Island bridges is a headache many Western New Yorkers remember well.

A little more than a year ago, the Thruway Authority made the switch to cashless tolling. We asked lawmakers if they think the change is working.

2 on Your Side reported on a variety of issues that came with the cashless system, including several drivers being overcharged hundreds of dollars in late fees.

Those problems are part of the reason New York State Senator Chris Jacobs is pushing lawmakers to put an end to collection tolls on the bridges.

Jacobs said, "The time is now and we're gonna keep fighting for it."

Jacobs told 2 On Your Side the tolls were never intended to be permanent.

However, the New York State Thruway Authority justifies the fee, referencing the cost of keeping the bridges in service.

Ortt said, "I think most people that travel that area, that go through those tolls, would say that would be a welcome, welcome day when those tolls would come down."

Jacobs admits getting passage from the Senate and the Assembly will be a tough obstacle, but he believes it's time for a permanent solution on the Grand Island Bridges.

Jacobs did give credit to the Thruway Authority.

He said there will be glitches with anything new, but the thruway authority has been accommodating with their complaints.