"We have hookers roaming the capital...lobbying to be legalized," said Assemblymember David DiPietro this week, regarding sex workers and activists lobbying to decriminalize prostitution. Legalizing and decriminalizing are two very different things. 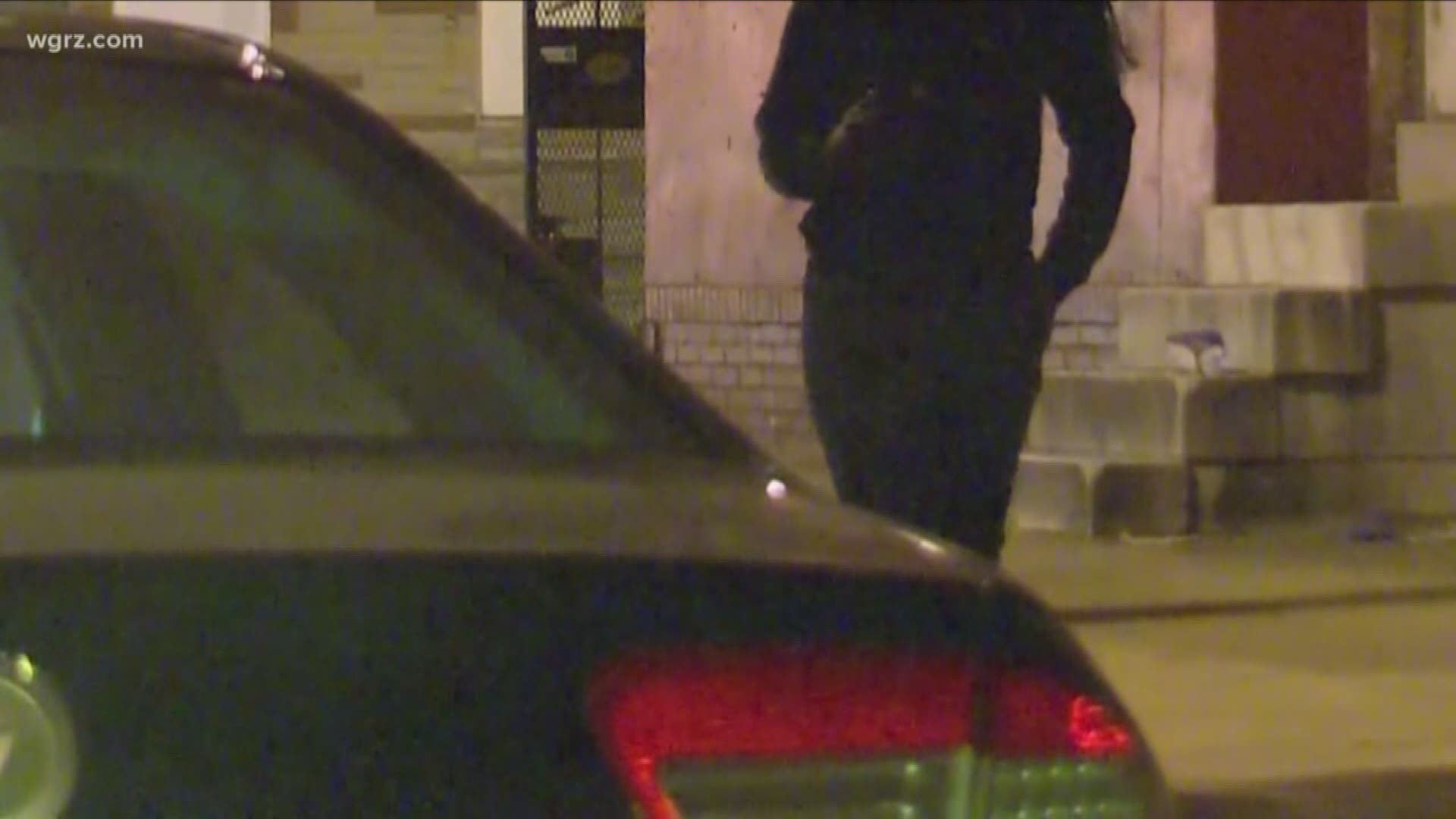 "We have hookers roaming the capital...lobbying to be legalized," he went on in the interview, laughing. "I can't even imagine what that looks like. And they're talking health insurance, fair wages...all the things that come with it. This has really gotten outta hand."

DiPietro said New York State reached "an all-time low" wanting to legalize prostitution. He referred to proposed legislation that, "The Democrat majority has said they want to put it on the calendar, and that means if they do, it becomes law."

2 On Your Side reached out to DiPietro's office to find out what legislation he was referring to, but we did not get a callback Friday.

We asked Democrat Assemblymember Monica Wallace if she knew what bill he was talking about.

"I've heard people say 'legalizing' prostitution," said Wallace. "I'm not exactly sure where that's coming from or what that means."

Wallace said there are bills that have been introduced which aim to expand current laws in New York State; specifically, a 2010 law which allows victims of human trafficking to clear their prostitution-related criminal records.

The newly introduced companion bills in the Assembly and Senate would allow those charged with prostitution-related offenses to vacate "all offenses" related to human trafficking. This would include possessing false documents, which the legislation says is often given to them by pimps or sex traffickers to use.

In a tweet, bill cosponsor Senator Brad Hoylman said: "Decriminalization is critical to protecting the rights and safety of people who trade sex, no matter where they are on the spectrum of choice, circumstance, and coercion."

Assemblymember Monica Wallace agreed, "Decriminalization doesn't mean we'll of sudden have brothels opening up on the corner. Absolutely no. We are not going to do that."

She added, "If that conviction resulted because you were a sex trafficking victim, we should take that into consideration, and reopen that proceeding and let the judge sentence you accordingly. I fully support that."

Right now, the bills sit in committee awaiting review. It's not clear if they'll make it to the floor for a vote this year. The legislative session wraps up at the end of June.