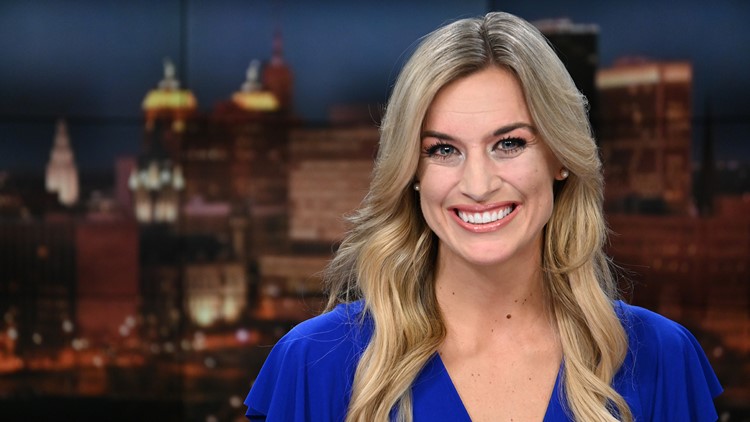 BUFFALO, N.Y. — Lauren Hall is a reporter for Daybreak and Most Buffalo at WGRZ-TV in Buffalo, NY. She joined the 2 On Your Side team in April 2019.

Lauren came to WGRZ from Pegula Sports and Entertainment, where she was a team multi-media journalist for the NFL’s Buffalo Bills and NHL’s Buffalo Sabres. In this role, she hosted and produced video features for the teams’ web, broadcast and digital platforms which earned her two New York State Emmy nominations. Lauren also spent five seasons as the In-Game Host for Buffalo Sabres home games at KeyBank Center.

Lauren began her broadcast career locally at WIVB-TV as producer and host of the station’s lifestyle and entertainment show, Winging It! Buffalo Style. Later, she joined their morning news team as the traffic anchor and feature reporter.