Problems with vaping and vandalism this year have led the school district to institute a new bathroom procedure. 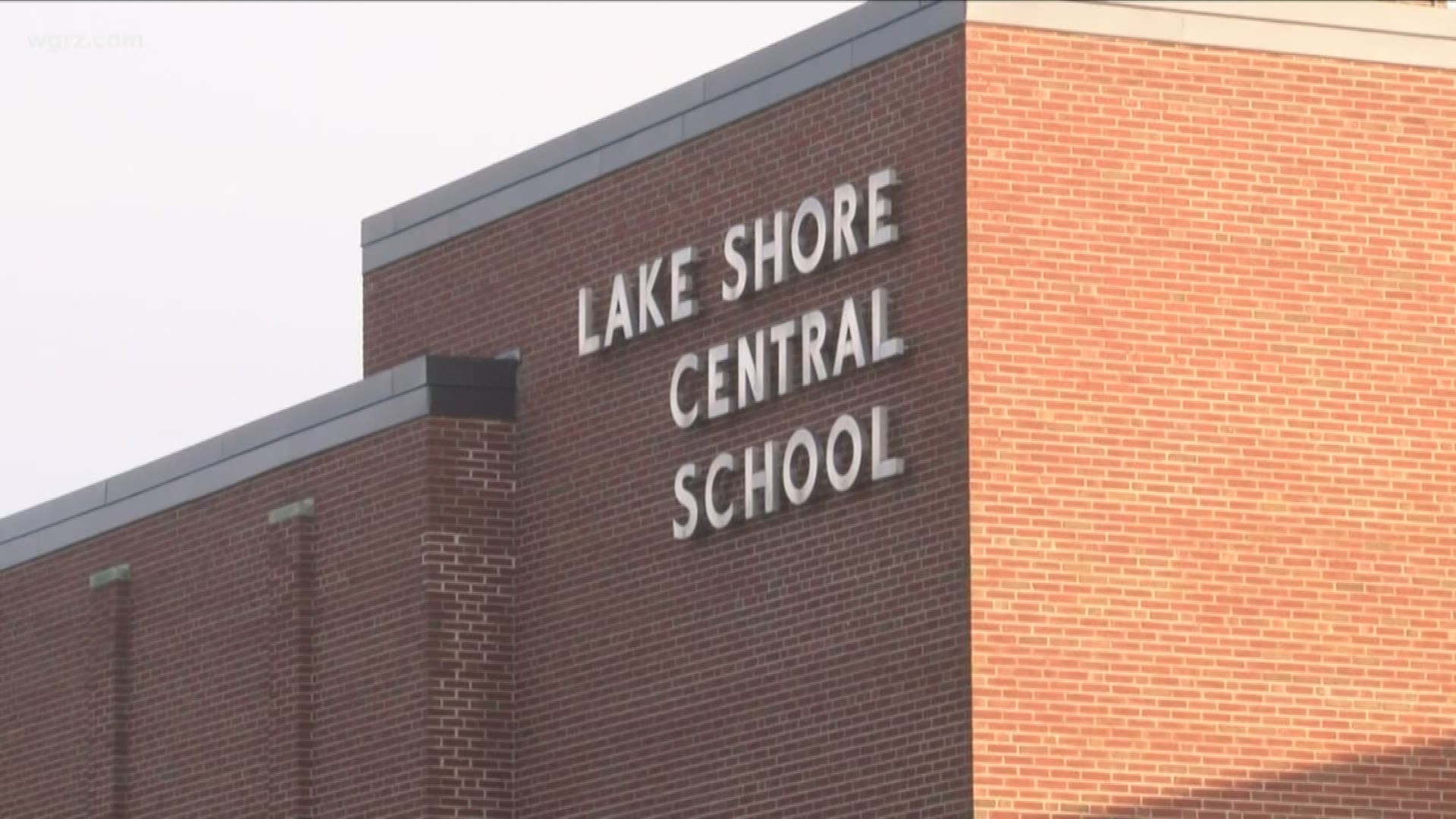 ANGOLA, N.Y. — Lake Shore High School students now need to have a monitor guide them to the bathroom during class time due to problems with vaping and vandalism, according to the school district.

2 On Your Side first learned about the new practice after being contacted by both a Lake Shore student and parent.

Dr. Charles Galluzzo, the superintendent of Lake Shore Schools, assures students and parents that there are no privacy concerns with this new bathroom practice. He added that this change was only made to root out problems and sometimes destructive behavior in bathrooms.

Galluzzo, who declined an on camera interview, says shortly after the start of the school year, school leaders began seeing an increased amount of vaping in high school bathrooms and incidents of vandalism.

He says there have been fewer than a dozen of these incidents in total.

To root out this behavior, the district says it first decided to lock some bathrooms but it did not work.

So just before winter recess, Lake Shore High began using a new practice where students who need to use the bathroom during class time are escorted by a monitor from the office.

Galluzzo says the monitor does not actually go inside the bathroom, but wait outside the door.

Tuesday is the fifth day the new procedure has been in place.

According to the superintendent, they are unsure how long it will last.

During passing time, when students are going from class to class or lunch, they can use the bathroom without a monitor.

Galluzzo says that because this is a new practice and technically not a new policy, this did not need to be approved by the school board.

The district is working on sending out a letter or an email to parents.

Galluzzo says school leaders will be meeting with student government leaders Wednesday to come up with a message for students.

RELATED: Maryvale Schools to use devices in attempt to curb vaping

RELATED: Vaping in schools: Symptom of the bigger problem