Kearns doubles down on defiance of 'Green Light' Law

“I am not going to issue driver licenses to illegal aliens,” says Erie County Clerk, who is not alone in his stance. 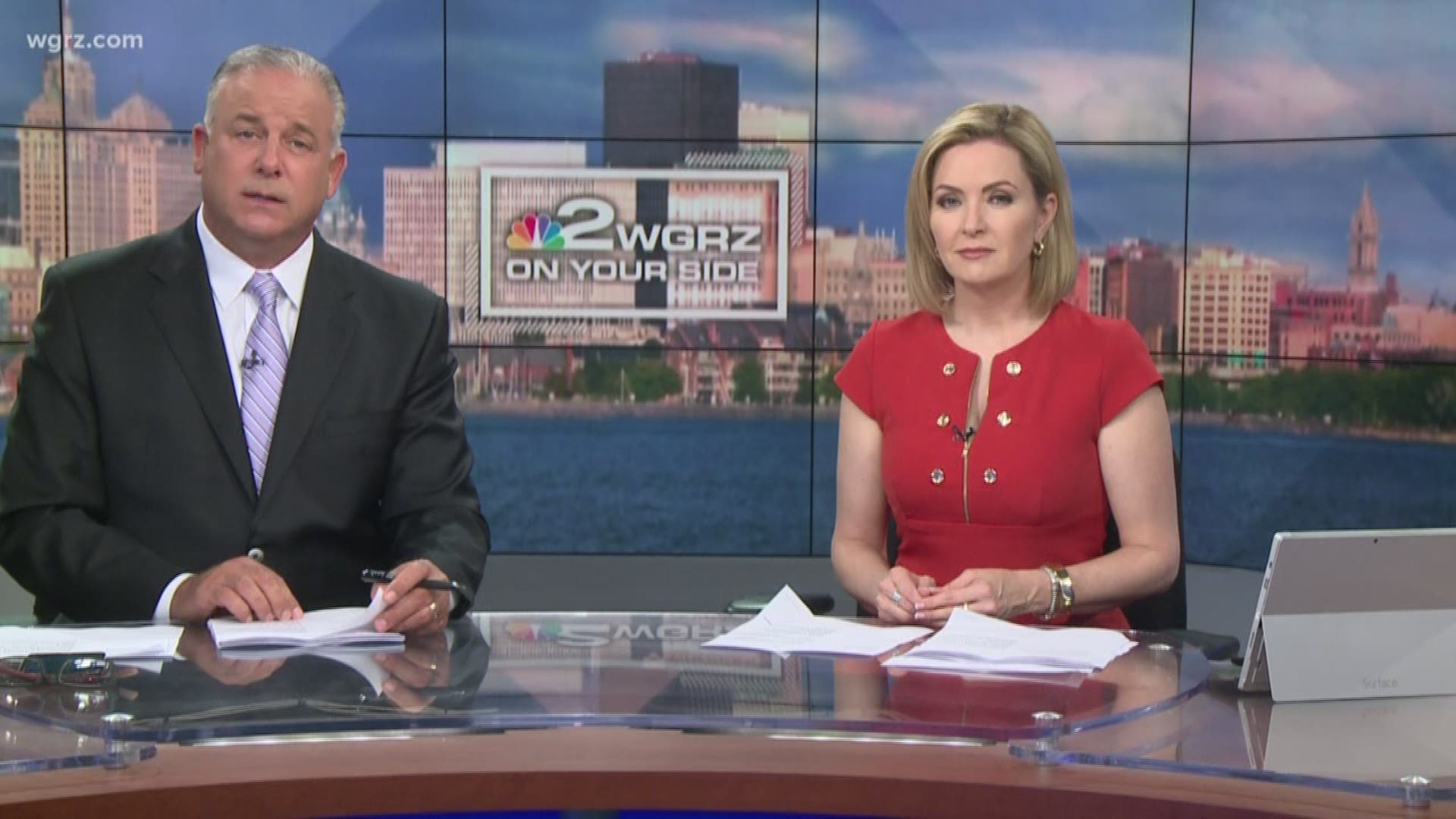 BUFFALO, N.Y. — After Governor Andrew Cuomo signed the so called Green Light Bill late Monday, New York became the 13th state to permit the issuance of driver’s licenses for those who are in the country illegally.

However, despite the passage of the new law which will go into effect in December, Erie County Clerk Mickey Kearns told WGRZ on Tuesday that his opposition to the law and his refusal to issue such licenses through DMV offices in Erie County has not wavered.

“I have not changed my tune and I am going to stay consistent. I am not going to issue driver’s licenses to illegal aliens,” Kearns said.

Kearns now plans to challenge the law in federal court, and delivered a letter to the Erie County Attorney Michael Siragusa, asking Siragusa to represent him in his endeavor.

“As an independently elected official, the County Attorney acts as our legal representative," Kearns said.

In an email, the Press Secretary to the administration of County Executive Mark Poloncarz wrote: “The County Attorney has received that letter and will be reviewing the clerk’s request to make a determination in the near future.”

Kearns is not alone in his stance among county clerk's in Western New York.

Two On Your Side contacted each of the clerks in the eight counties of Western New York about their plans. Besides Kearns, three others expressed plans to defy the new law despite the ability of the Governor to possibly remove them from office for doing so.

Their responses are as follows:

‘WILL ISSUE THE LICENSES’

The new law paves the road for those who came here illegally to get a driver’s license, primarily by eliminating the requirement for a security number...something New York began requiring under Governor Pataki after the September 11, 2001 terror attacks, when it was found the hijackers involved- who were not citizens- had obtained driver’s licenses.

For several years since, however, the argument has been made if those here illegally are driving anyway, you might as well make sure they have passed a road test, and have insurance, which they will also be required to do.

As well, undocumented drivers will not be allowed to obtain enhanced licenses, and theirs will be stamped "not for federal purposes", which means they can't be used as ID to board planes or enter military bases.

The official name of the “Green Light” bill is the Driver's License Access and Privacy Act, and is distinct from similar laws in other states because it specifically would prevent the disclosure of the DMV records for these particular licensees to “an agency that primarily enforces immigration law” ...such as ICE or the Border patrol, preventing those agencies from using those records to locate those who are in the country illegally.

Here again, though, Kearns indicates he may also be prepared to defy that part of the statute.

“I am going to be cooperative with law enforcement,” Kearns said.