The DOJ is trying to stop five companies from blowing up your cell phone several times a day. 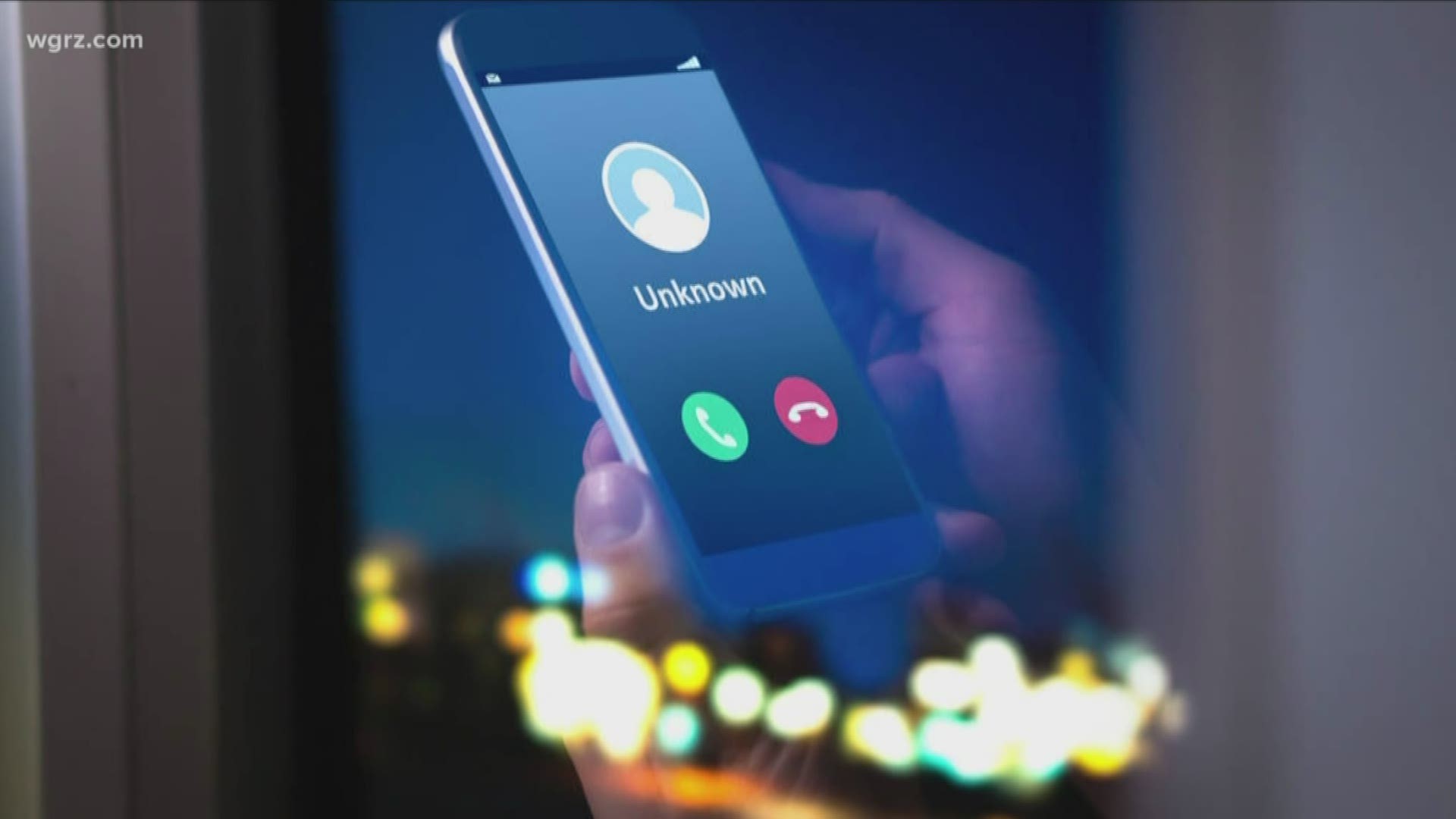 BUFFALO, N.Y. — In 2019, Americans received 59 billion robocalls, which is an all-time high. Now, the Department of Justice is trying to stop them.

It filed a lawsuit seeking a temporary restraining order against five companies it says were responsible for hundreds of millions of calls per month. Three of the companies are based on Long Island, while two are based in Arizona.

The DOJ says these companies were all warned that they were illegally sending government and business-imposter calls, but never stopped preying on Americans. Specifically the elderly.

One of the companies, for example, made 720 million calls during a sample 23-day period. More than 425 million of those calls lasted less than a second, which federal investigators say is proof that they were robocalls.

The majority of the calls were spoofed, meaning scammers used personal area codes to trick people into thinking someone from their area were calling them.

Investigators say people were threatened with everything from termination of their social security benefits to arrest for alleged tax fraud to deportation for supposed failure to properly fill out immigration forms.

RELATED: Telemarketers will no longer be allowed to make calls during a 'State of Emergency' in NYS