A law enforcement source says the deputy is currently suspended without pay. 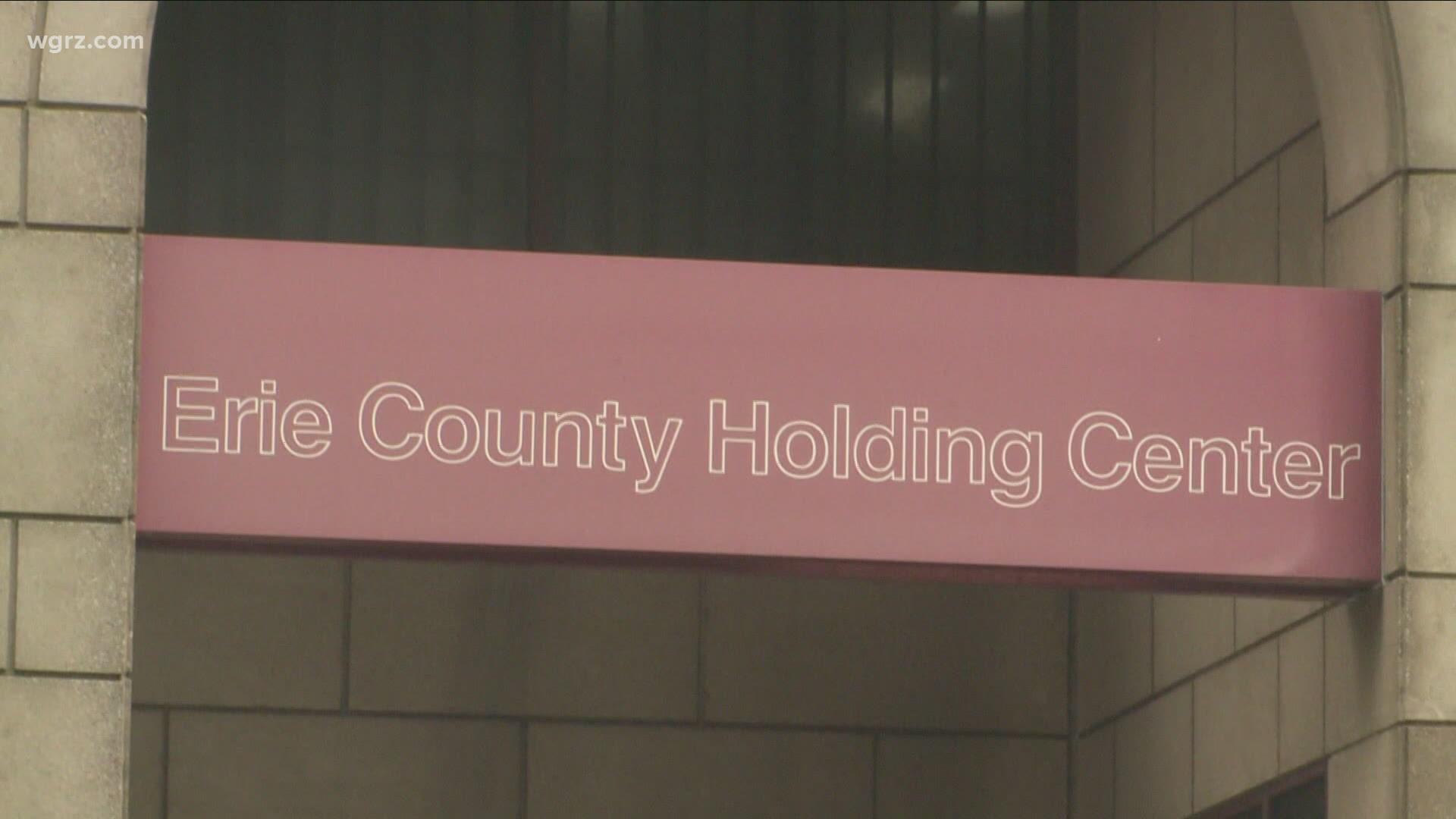 BUFFALO, N.Y. — A jail deputy at the Erie County Holding Center faces a felony drug charge after a weeks-long investigation, according to a law enforcement source.

John Gugino, 44, was arrested and arraigned over the weekend, according to online records. He pleaded not guilty.

A source tells 2 On Your Side the Erie County Sheriff's Office had been investigating Gugino for weeks following intelligence that suggested he was in possession of cocaine.

If convicted on all charges, Gugino faces up to seven years in prison.

The sheriff's office told 2 On Your Side Monday that they are working to remain as transparent as possible.

"That's what we do. We're not looking to hide it, other than sometimes we can't release as much information due to circumstances of an investigation or the case as a whole," said Erie County Sheriff's Office Spokesperson Scott Zylka.

Gugino was released on his own recognizance and is due back in court on the morning of December 3.

The Buffalo News reported Gugino's defense attorney said he and his family "look forward to an opportunity to address (the allegations) at the appropriate time in the appropriate forum."