'It devastated me,' says local woman on Walmart greeter scandal

Local woman with cerebral palsy accuses Walmart of discriminating against her because of her disability. 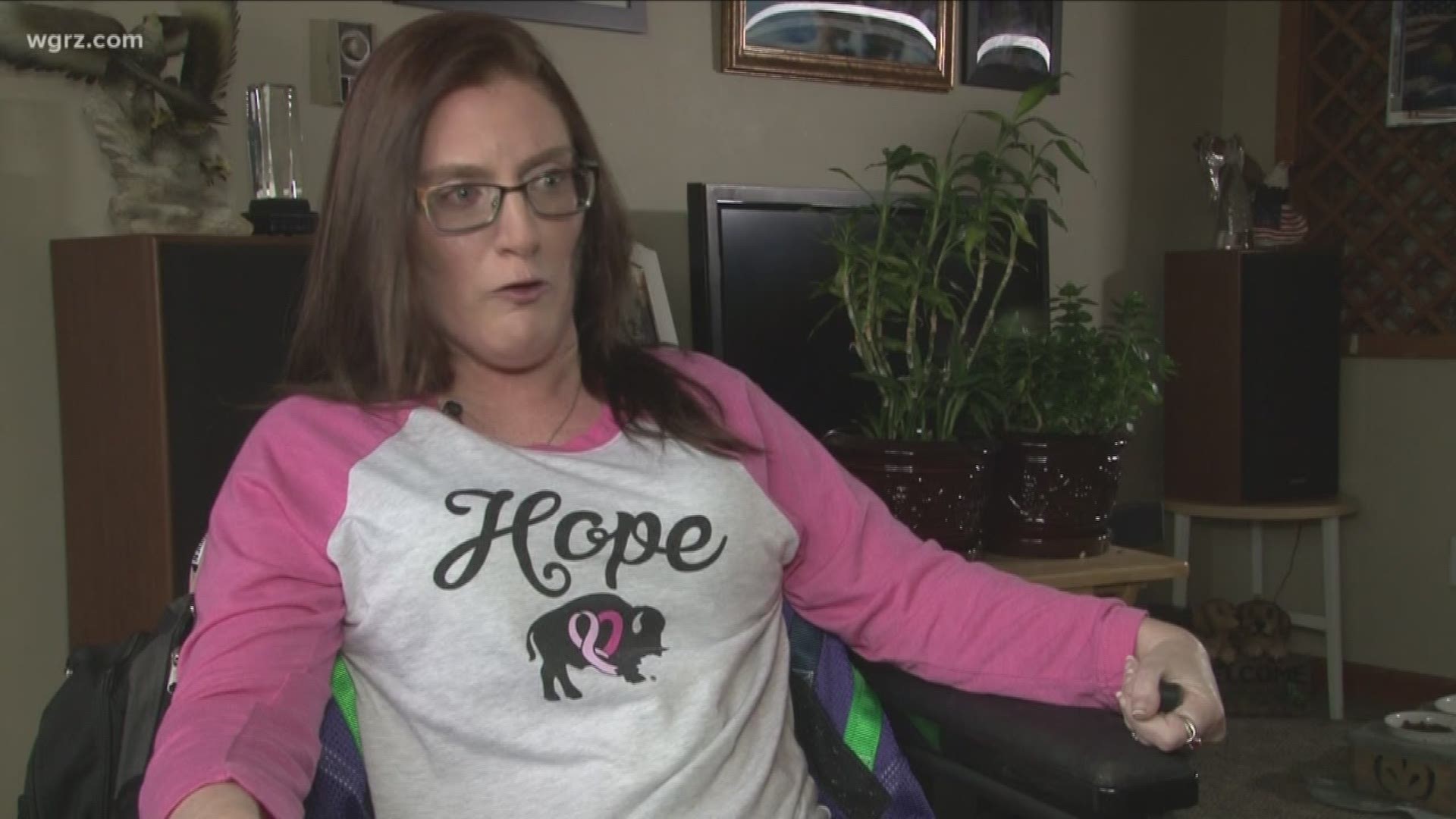 WILLIAMSVILLE, N.Y. — "I let it go ... because I was thankful to have a job," explained Lisa Yox Priester, "and I really shouldn't have."

Lisa, who has cerebral palsy, told 2 On Your Side she put up with years of alleged workplace discrimination at the Walmart store on Transit Road in Williamsville.

Despite this, the 41-year-old from Lockport admits she misses her job -- a job she had for more than 14 years.

"I like to just talk to people," Lisa said.

But she would never go back considering the circumstances that led to her decision to quit.

"I felt like I had no choice," she said.

According to Lisa, it was in February of 2018 she got a call from her store manager, saying that the greeter position was being phased out and being replaced with a job called the "customer host."

Walmart describes the new role as being more physically demanding than the door greeter position in that customer hosts will be required to lift 25-pound packages, climb ladders and stand for long periods.

The greeter issue prompted a number of complaints and lawsuits nationwide.

Under federal law, employers must provide "reasonable" accommodations to workers with disabilities.

MORE: Walmart is getting rid of greeters, worrying the disabled

But Lisa says the exact opposite happened in her case. She tried applying for the fitting room and cashier positions.

"Every time I would ask him," Lisa said of her interaction with the store manager, " 'Well, could I do something else?' He would say, 'Well, you're not capable,' or, 'That won't fit you.' I went back to personnel every day just trying to find something."

She says she was hired and trained for a cashier position but there were still problems, "The register is not ADA compliant because I couldn't reach."

Angelica Frangakis, a Facilitator of Life Choices through Aspire of WNY, started working as Lisa's helper three years ago. She claims to have witnessed the interaction between Lisa and her managers over those years.

"His basic answer was, 'No, you can't stand. You can't reach higher than above your head, and you can't reach lower than your feet, and you're in a chair. At this time, we don't think we can offer you a job because we don't feel you're capable of fulfilling any other jobs at Walmart,' " Frangakis said. "To hear that ... I mean, that's a shock. You just don't say those things."

Lisa is now working at Home Depot as a greeter.

2 On Your Side reached out to Walmart Stores East, LP, on Monday afternoon, looking for their response to Lisa Yox Priester's accusations of discrimination and workplace retaliation.

The company responded Tuesday night with the following statement:

"We do not tolerate discrimination of any kind.  We have thousands of associates who perform their jobs with reasonable accommodations and made every attempt to accommodate Ms. Yox. We are currently reviewing Ms. Yox’s concerns and will respond to her directly."

2 On Your SIde checked back in with Lisa Wednesday morning and found out Walmart had reached out to her, as well.

But now she tells us she can no longer comment on the story, per the advice of her attorneys. 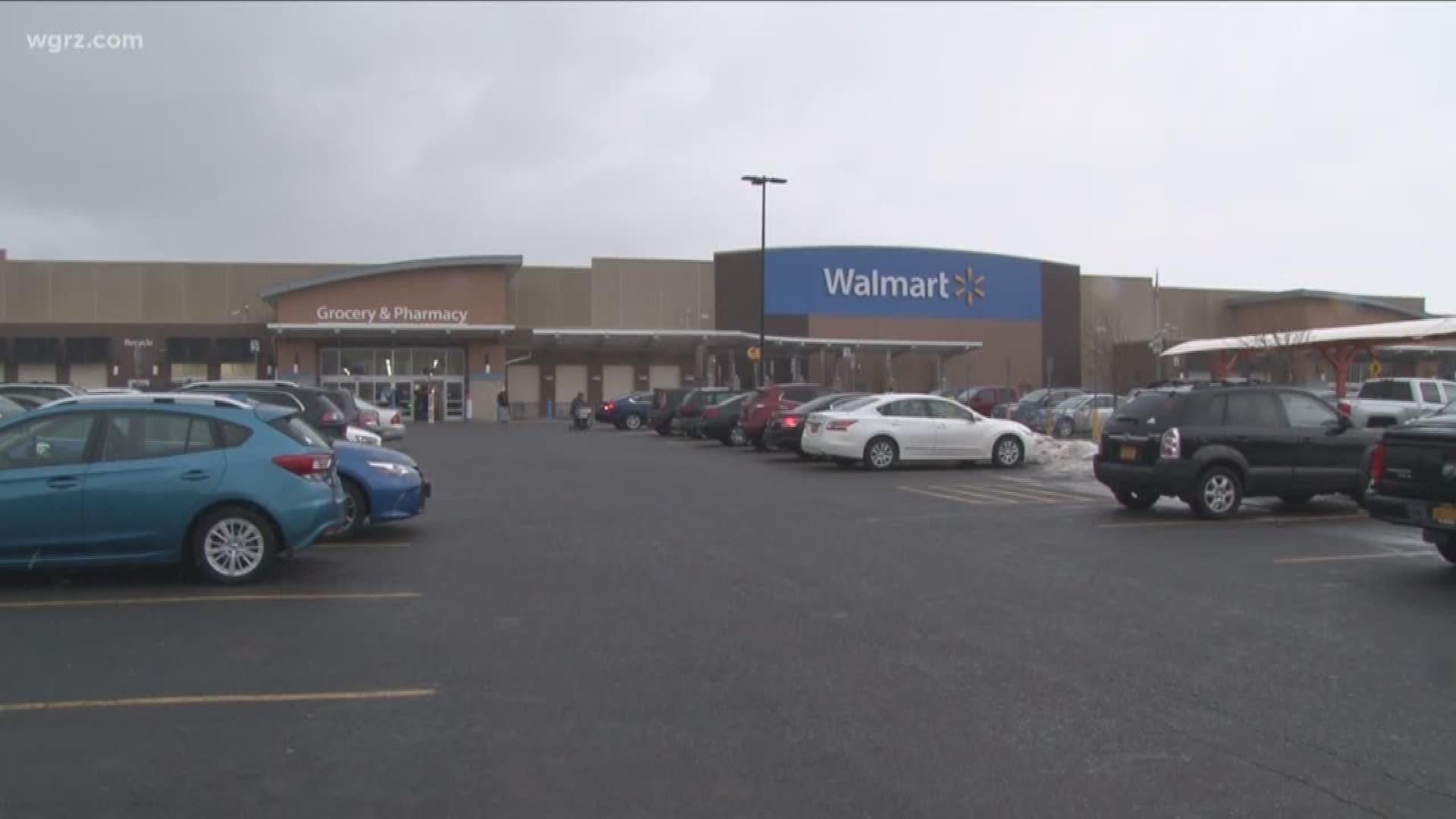 Walmart is getting rid of greeters, worrying the disabled