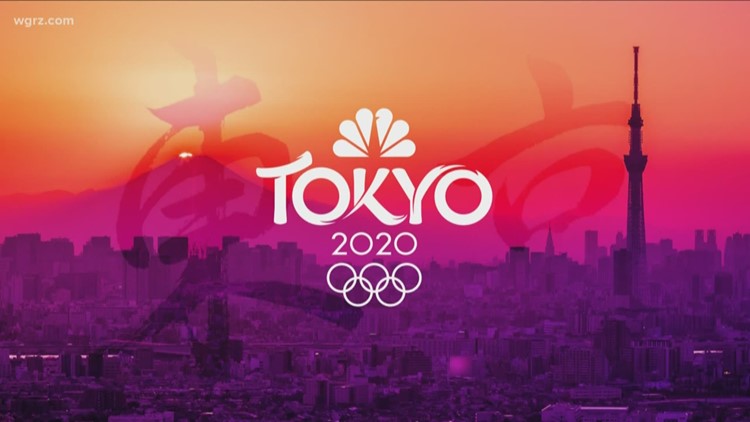 The IOC will take four weeks to weigh options for the Tokyo Games amid mounting calls from athletes and Olympic officials for a postponement due to the coronavirus pandemic.

The time will be used to plan different scenarios for the July 24-Aug. 9 games, the International Olympic Committee said Sunday.

“These scenarios relate to modifying existing operational plans for the Games to go ahead on 24 July 2020, and also for changes to the start date of the Games,” the IOC said.

Though canceling the Tokyo Olympics is not an option, a delay until later this year or in 2021 is possible.

Bach has consistently said organizers are fully committed to holding the games from July 24-Aug. 9 — despite athlete training, qualifying events and games preparations being disrupted more and more by the virus outbreak spreading globally.

Criticism of the stance grew in recent days — from athletes and by a first IOC member last Tuesday — and Bach finally acknowledged an alternative plan was possible.

“Of course we are considering different scenarios,” Bach told the New York Times in an interview late Thursday.