This is how burglars are breaking into homes

Criminals confess how they get out with guns, jewelry and other personal items. 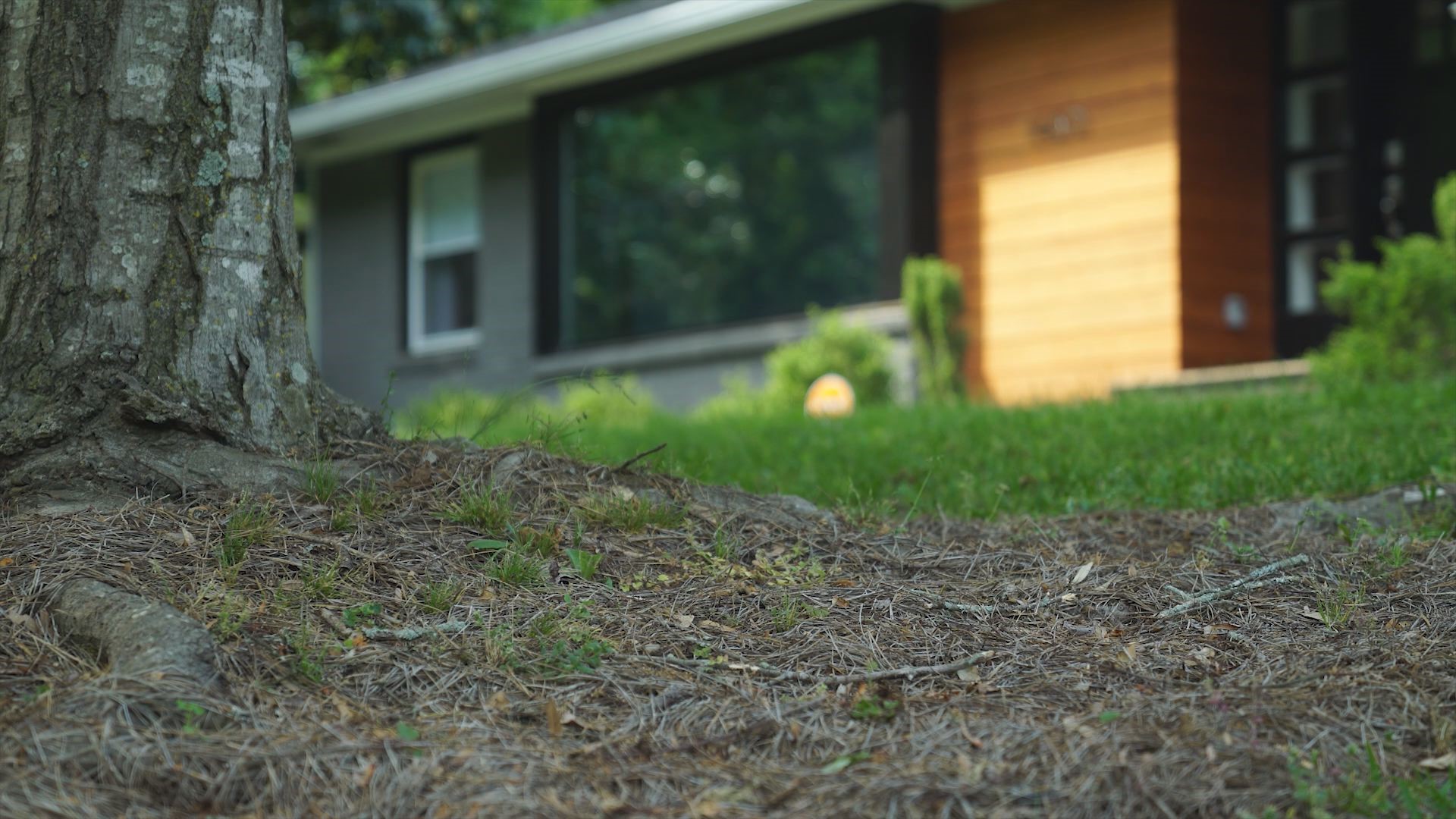 ATLANTA — You may be signaling thieves without even knowing it.

Criminals are figuring out how to crack makeshift safety measures many people believe keeps their home protected.

That National Rifle Association (NRA) sticker on the door that once deterred burglars is now often viewed as a clue that valuable guns are in the home for the taking.

Every 22 seconds, the Federal Bureau of Investigation (FBI) gets another report of a break-in, according to its crime tracker.

Kimberly Sullins is a convicted criminal who has been caught breaking into homes.

“We took guns, games, a lot of personal items, jewelry,” she said from inside the Habersham County Detention Facility in Georgia.

Sullins said she broke in the door to the house.

“It was forceful. We tore the lock off,” she recalled.

The safest locks have a dead bolt and a metal plate inside the door frame to make it harder to pry open.

However, the front door isn’t the only way criminals know a home is an easy target for a burglary.

“We looked in the windows and their cars weren’t there,” Sullins said.

There are ways to offset this giveaway to criminals:

In a poll of 86 burglars, many said security cameras are usually a deterrent, but the cameras could also signal you have valuables worth taking. Most intruders said they would leave immediately if a security alarm went off.

RELATED: We asked 86 burglars how they broke into homes

Burglars prefer breaking in early morning or afternoon. And most burglars started by searching the master bedroom for valuables, then moved through the rest of the house.

Outside, you can use motion lights and light timers scare off potential burglars. It helps give off the appearance that someone is always home.

All of the inmates who responded said they would knock on the front door before breaking in.

One of the most overlooked tips to stay safe seems obvious: Lock your door.

Just ask Tina Roach, who is serving time for breaking in to a camper.  She says if the door had been locked, “I wouldn’t have gone in.”

She used internet sites to connect with men. Then she met them & robbed them.

This is how burglars are breaking into homes

A thief in the family: Is someone you love stealing from you?