The judge, the strip club owner and the ex-wife

The former wife of an indicted gentlemen's club owner talks about her ex and his friend the State Supreme Court judge. 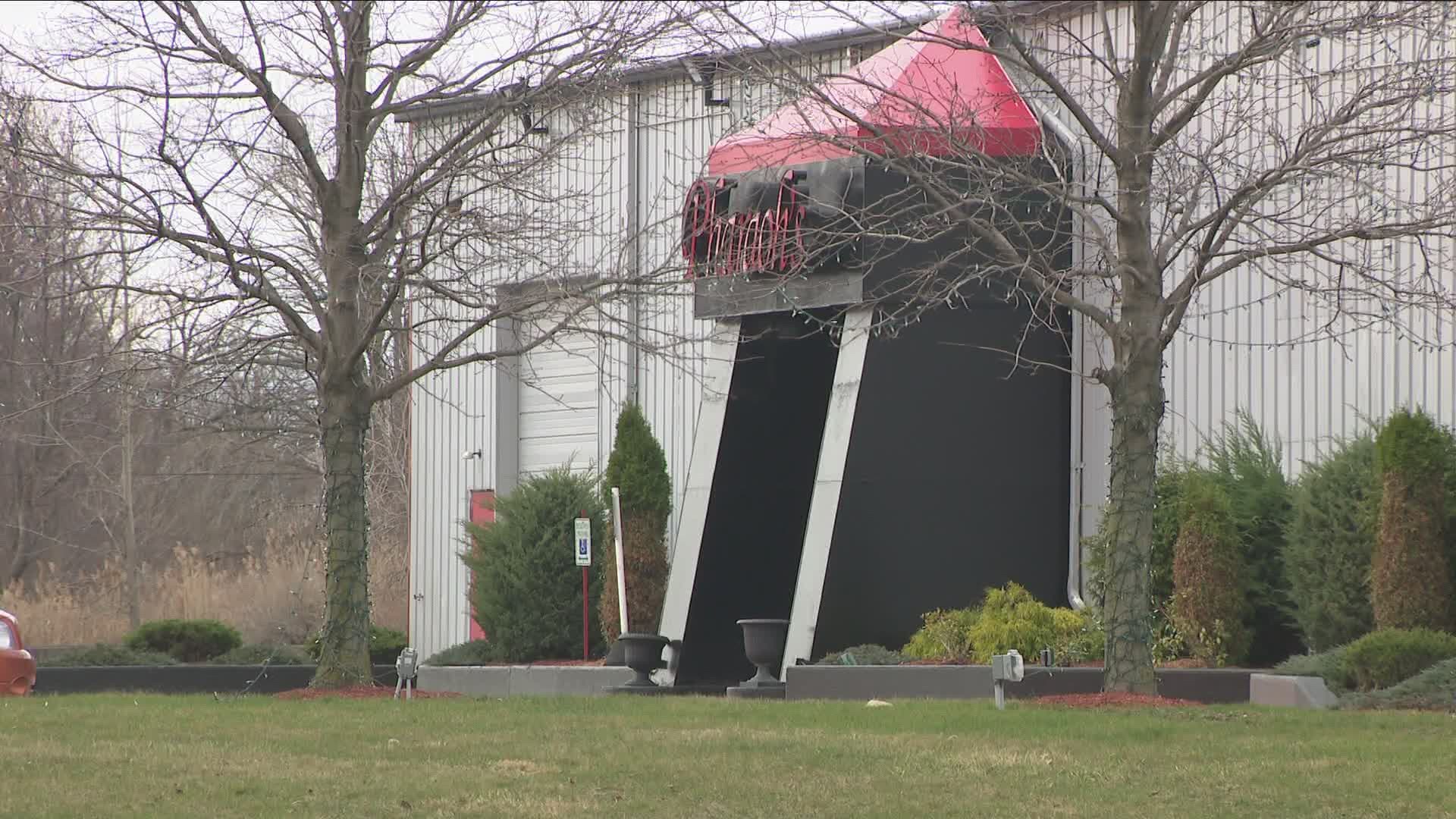 BUFFALO, N.Y. — Katrina Nigro is a name you may not be familiar with, but if you’ve been monitoring the news over that last few months, you’ve probably heard of two people she knows.

They would be State Supreme Court Judge John Michalski and Peter Gerace, Jr. The two are friends and both made news on February 28.

Michalski was hit by a train near the Depew Amtrak station. After a stay at ECMC, the judge is continuing his recovery at home. That same day, Gerace was picked up in Florida on a federal indictment.

Gerace, owner of Pharaoh’s strip club, is accused of allegedly bribing a DEA agent. And Nigro is quite familiar with both men.

Nigro is Gerace’s ex-wife. How long were they married?

“With the divorce being so long, it ended up being over four years,” Nigro said.

Recently, Nigro did a brief audio-only interview with 2 On Your Side. Our questions to her were about her ex-husband, the judge and their friendship.

Michalski was there at the beginning of the Gerace-Nigro marriage. The judge performed the ceremony. His signature is on the marriage license. Nigro described the relationship between the two men this way: “He was really close with Peter. I went to dinner a couple of times with him and his wife.”

Even after the divorce, there was enough of a relationship for the judge to sidestep a criminal case against Nigro.

On October 11, 2019, Nigro was charged in a head-on automobile crash in East Aurora. One of Nigro’s initial court appearances was before Judge Michalski. Afterwards, Michalski sent the Erie County District Attorney’s office a letter recusing himself from the case without explanation.

When a judge removes themselves from a case, it’s often because of a person or professional connection to someone involved in the case.

Now, before Nigro became Mrs. Gerace, she was an employee at her then-future husband’s strip club.

“Before I was with him, I had an adult store inside and I worked there. I did everything there, bartend, waitress... like whatever to cover. I never danced there though,” Nigro said.

Pharaoh’s is at the center of the federal charges Gerace now faces. The indictment accuses Gerace of paying bribes to Joseph Bongiovanni, a now retired DEA agent out of the Buffalo field office.

According to the indictment, the bribes were paid “to protect (the strip club) from federal narcotics investigations” and that Gerace used the business to “facilitate prostitution…and (the) use and distribution of controlled substances.”

Nigro says inside Pharaoh’s, “There was just a lot of drug dealing and a lot of dancers using drugs.”

The recent relationship between Nigro and Gerace has been strained. One of the conditions of Gerace’s release while he awaits trial is to have no contact with witnesses, and that would include Nigro.

According to a transcript of the arraignment, that condition was not a problem for Gerace. His attorney Joel Daniels explained, “(Nigro would) be the last person that Mr. Gerace would want to have any contact with. I don’t think he’d want to be in the same hemisphere with her.”

Last fall, Gerace filed a lawsuit against Nigro, claiming he had been defamed by his ex-wife. Posts on Nigro’s Facebook page read, “(Gerace) did pay off police." Gerace was also described in a post as a “drug dealer (and) sex trafficker”.

Nigro acknowledged she made those Facebook posts and said they’re true.

But the civil suit is in limbo. A federal judge issued an injunction in December, halting the case. The request for the injunction came from Joseph Tripi, the federal prosecutor leading the government’s case against Gerace.

Nigro says she has spoken to federal investigators but would not disclose what they talked about.

2 On Your Side did reach out for comment from Judge Michalski’s attorney. We were turned down.

Gerace’s legal team provided us a warning about talking to Nigro: “It’s unfortunate that anyone would believe a word Ms. Nigro says. We know her history. Telling tales is nothing new to her.”

As we pointed out earlier, the relationship between Nigro and Gerace is strained.