Where does the superintendent of Buffalo schools live?

Kriner Cash’s employment contract requires him to live in the city. But he’s told the state of Massachusetts his primary domicile is on Martha’s Vineyard. 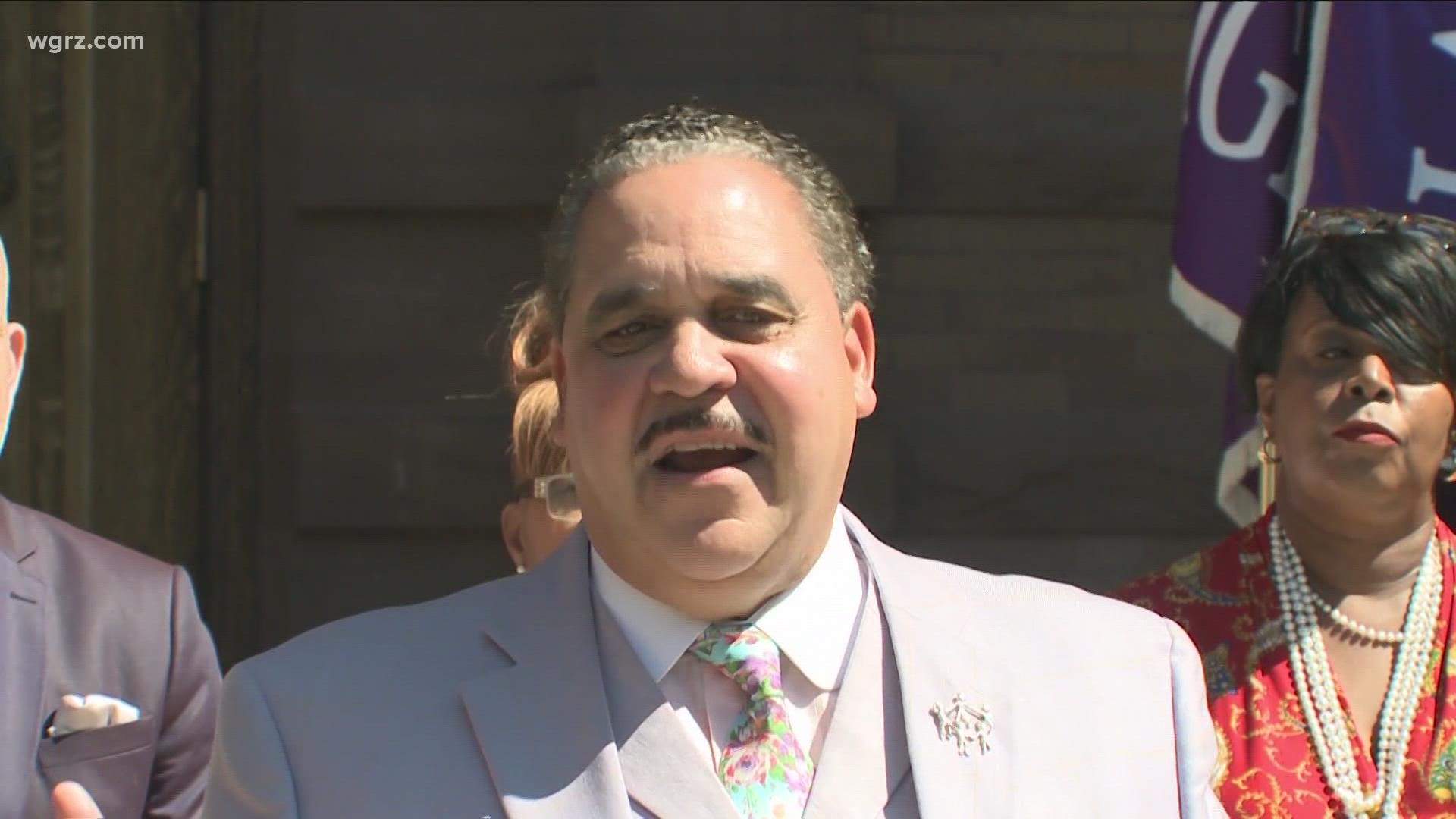 BUFFALO, N.Y. — Kriner Cash’s employment contract requires him to live in the city. But he’s told the state of Massachusetts that his primary domicile is his million-dollar home on Martha’s Vineyard. That’s where he votes, holds his driver’s license and registers his cars.

Investigative Post looked into his residence in the face of persistent rumors Cash spends a good deal of time away from Buffalo in Martha’s Vineyard, including long stretches during the pandemic.

Cash, through the district’s spokesperson, refused interview requests from Investigative Post. His only comment, when asked about his primary residence at a press conference, was: “I live everywhere. I’m ubiquitous.” His press aide immediately ended the press conference after his brief answer.