Investigative Post and Two On Your Side will break down the contract — in particular as it influences issues of police accountability — in the days to come. 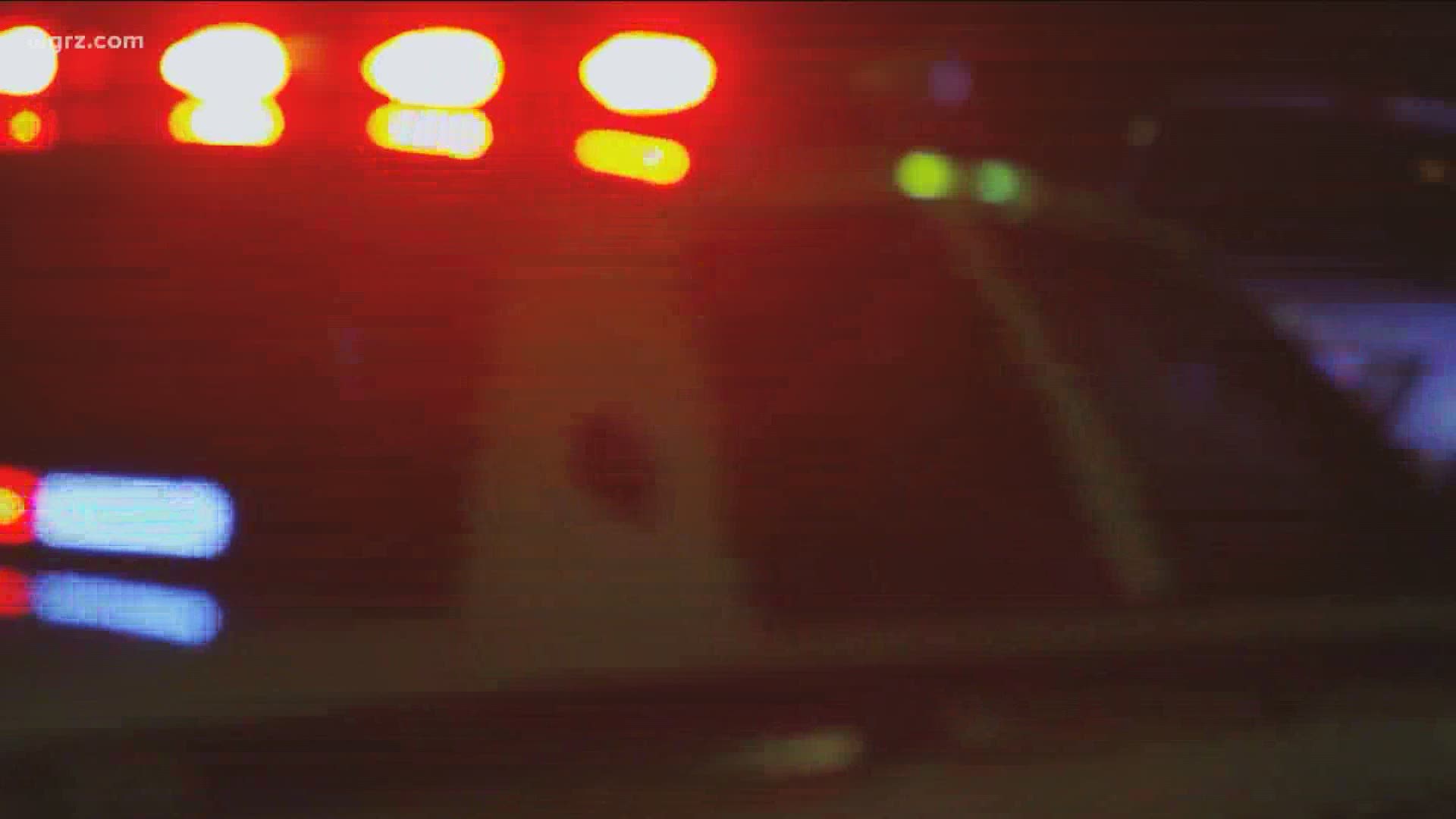 BUFFALO, N.Y. — Buffalo Mayor Byron Brown told reporters that it was the responsibility of the city’s police union to make its contract public.

“Why doesn’t the media ask the police union to make the contract public?” Brown said. “Why are the requests always of the city?”

With that in mind, the union has released it.

The document is 382 pages, comprising agreements, amendments, arbitration awards and memoranda dating back to 1986.

RELATED: PBA: Cops not trained or equipped for protests