Niagara County IDA approves nearly $500,000 in tax breaks for a bar, restaurant and event center in deal derided by critics. 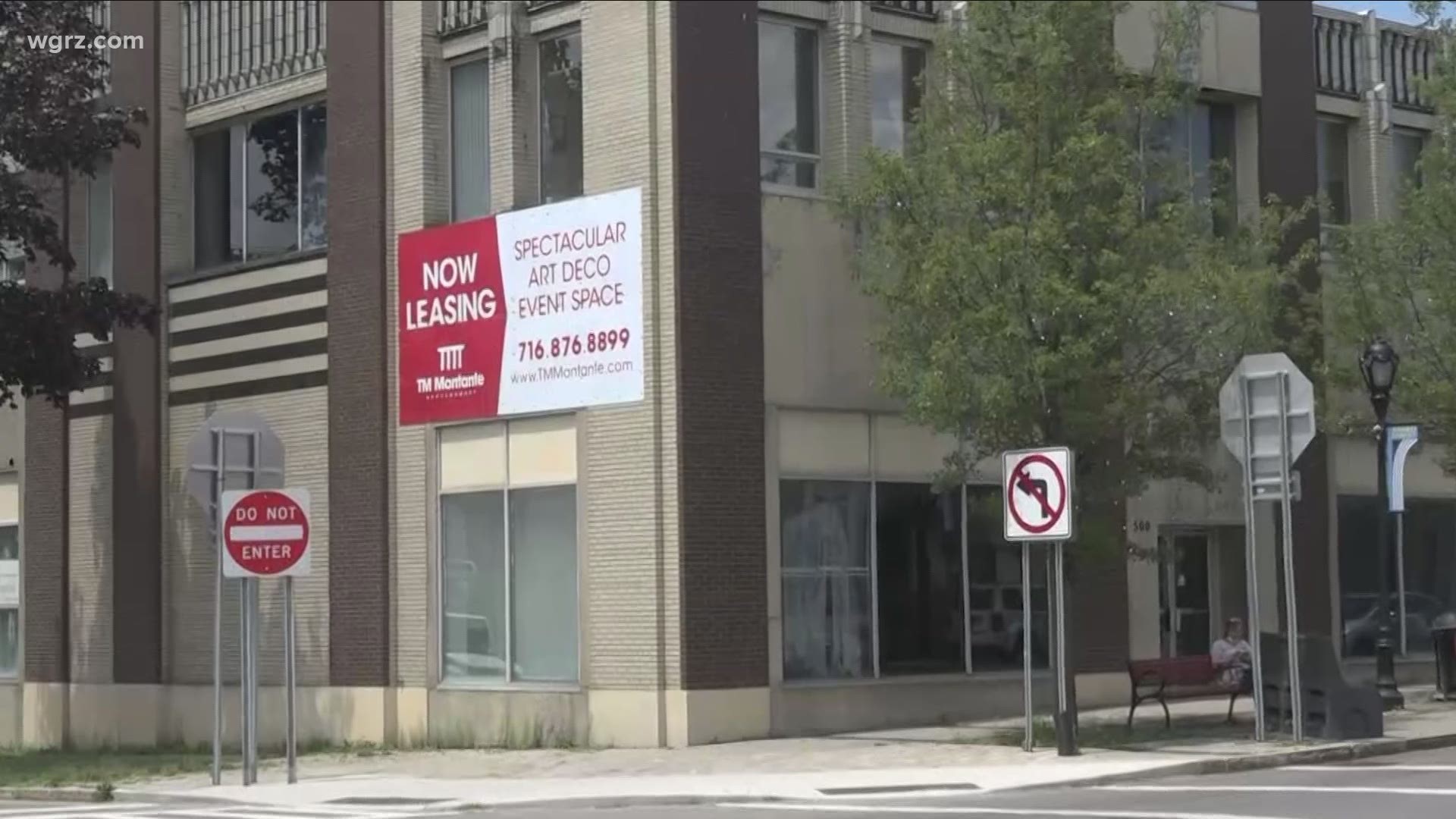 NIAGARA FALLS, N.Y. — Economic development officials in Niagara County have approved nearly $500,000 in tax breaks for a Buffalo developer seeking a total of $2.6 million in public subsidies to open a small event center and a brewery and restaurant in a “highly distressed” area of Niagara Falls.

The Niagara County Industrial Development Agency’s board of directors voted Wednesday to authorize $457,000 in property, sales and mortgage tax abatements to support T.M. Montante’s $3.3 million redevelopment plans on Third Street in the Falls.

The company has committed to creating 14 full-time jobs, mostly for bartenders, waitresses and cooks. With incentives totaling $2.6 million, the projects would come at a public cost per job of $189,785.

The deal has been criticized in some quarters, with state Sen. Sean Ryan calling it “bad economic development.”