Surge in donations for India Walton after win

Campaign contributions spiked after victory in the Democratic primary for mayor. Filing shows $178,000 in donations. 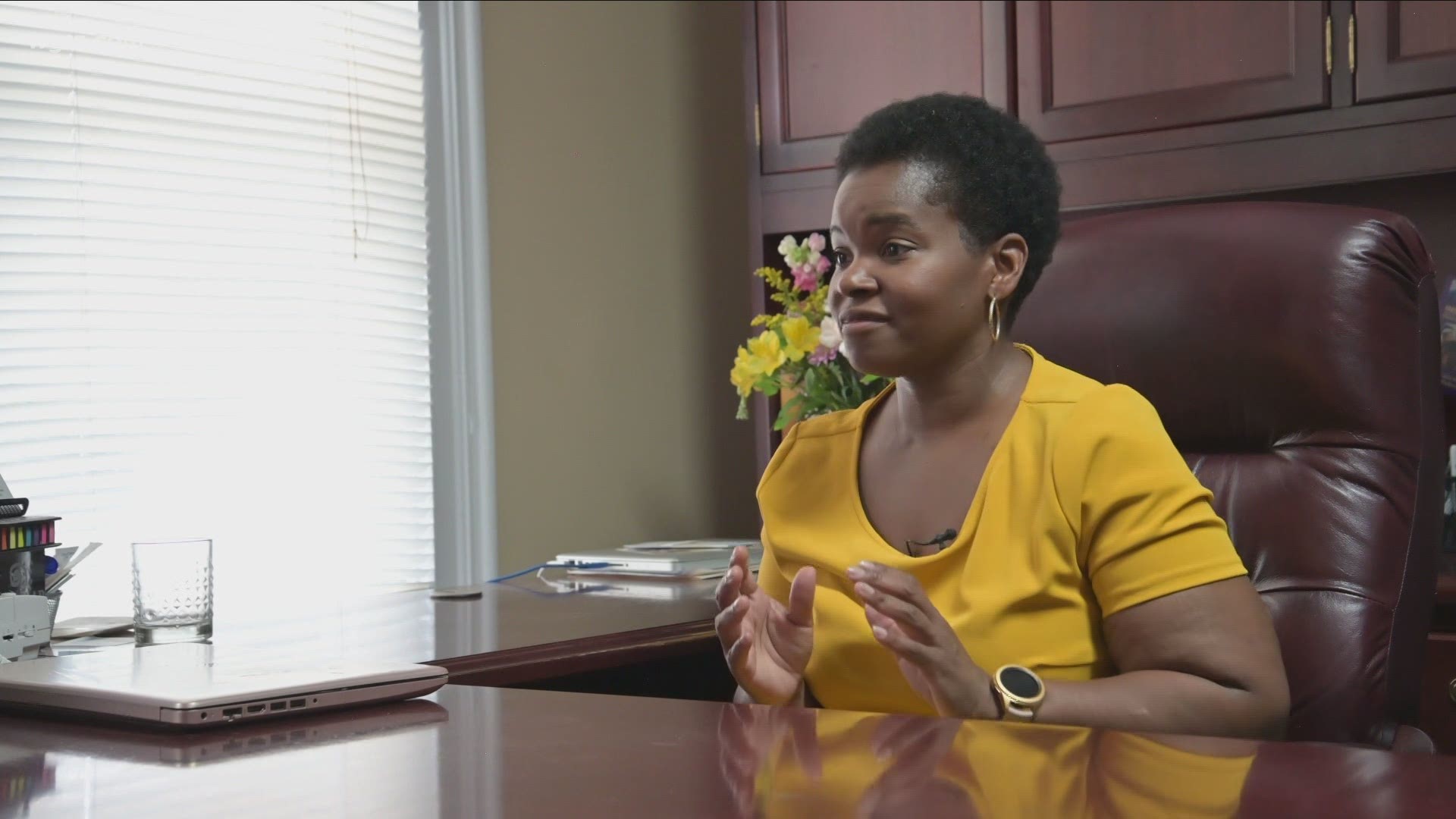 BUFFALO, N.Y. — Considering the odds against her, India Walton’s fundraising was pretty good prior to last month’s Democratic primary.

It’s gotten a lot better since. Walton’s campaign raised nearly $178,000 in the three weeks after she beat incumbent Byron Brown in the Democratic primary for mayor of Buffalo, according to her campaign’s July 15 filing with the New York State Board of Elections.

That’s more than she raised in the six months leading up to the June 22 election. And the total amount she raised in the current reporting period — just shy of $199,000 over the past 33 days — surpasses Brown’s performance in that same period.