The affected areas include two areas near the plant in the town and city of Tonawanda. 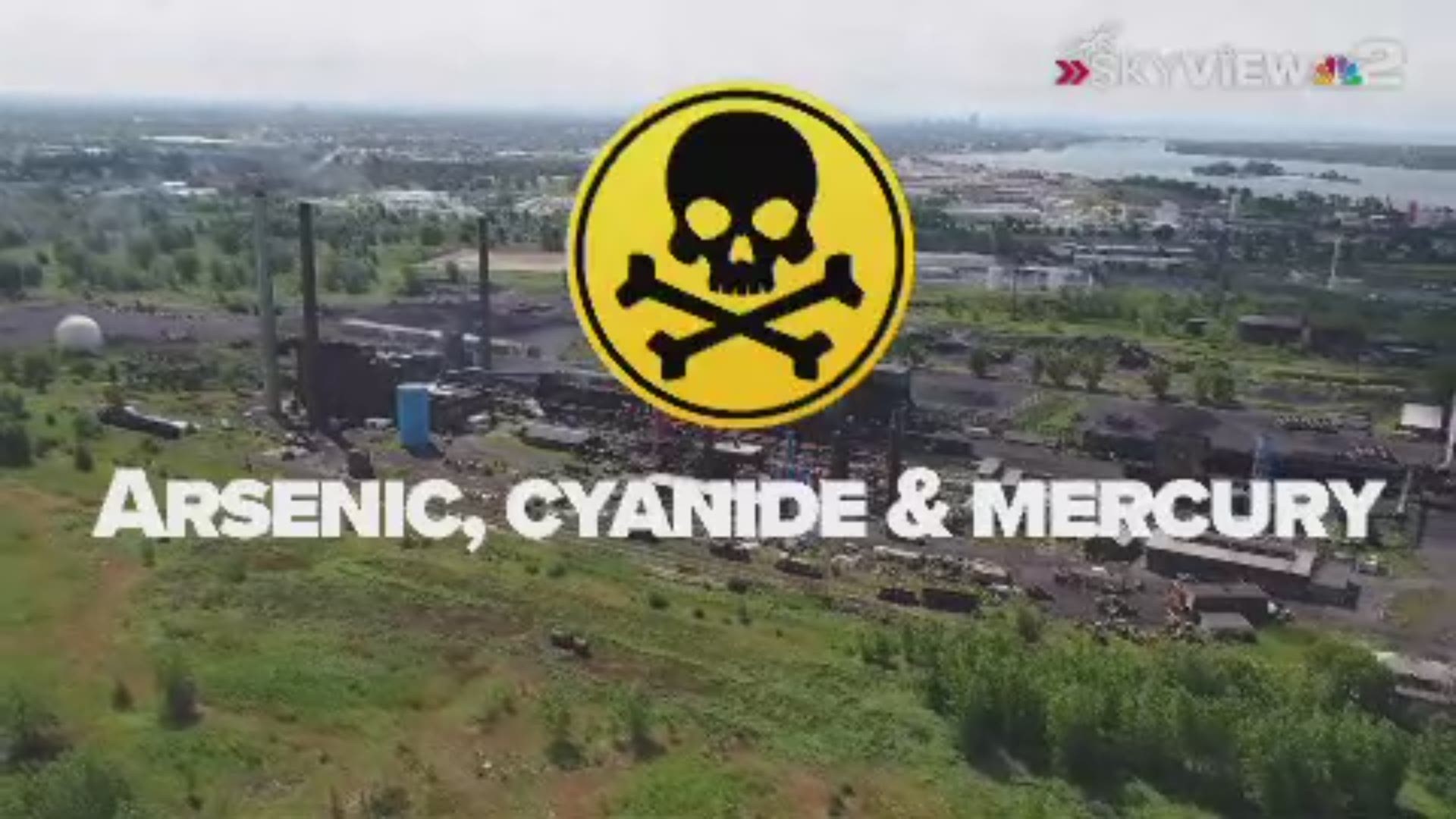 TONAWANDA, N.Y. — A university research team released a report Wednesday that found — to no one’s surprise — that some of the soil around the Tonawanda Coke plant is contaminated with a host of toxic chemicals.

The affected areas include two areas near the plant in the town and city of Tonawanda. Contamination was also found across the Niagara River in a section of Grand Island, as well as two public schools.

The study by scientists from the University at Buffalo and SUNY Fredonia found elevated levels of toxins in the soil including lead, mercury, arsenic, cyanide and PCBs.