Site in Genesee County is one of five in the U.S. under consideration for large micro-chip factory. Austin, Texas, appears poised to land the facility, however. 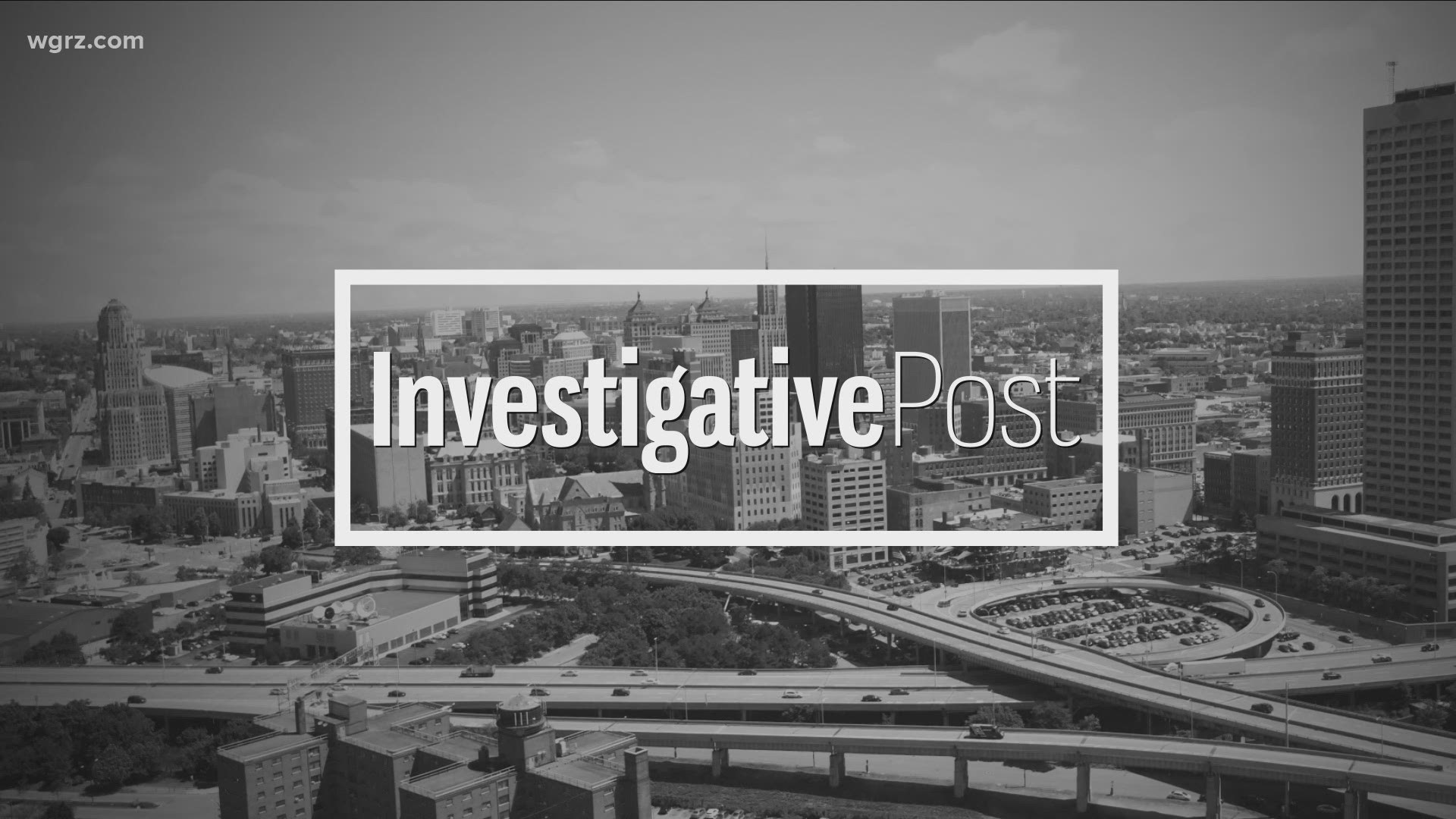 The semiconductor giant has plans to build a $17 billion plant that would employ 1,800 and says it is considering five locations in the United States, including an undeveloped industrial park in Genesee County. Schumer has spoken directly with Samsung officials and offered federal assistance to entice Samsung to Western New York. Economic officials in Buffalo and Rochester stand ready to make their case, if they haven’t already.

It seems unlikely that Samsung is coming, however.

In addition to Western New York, Samsung is weighing two sites each in Texas and Arizona, according to The Wall Street Journal. In a statement to Reuters, Samsung confirmed that it is considering an expansion of its facilities, but no decision has been made.   You can read the full story on Investigative Post's website.