The coalition seeks to put a referendum on this November’s general election ballot. 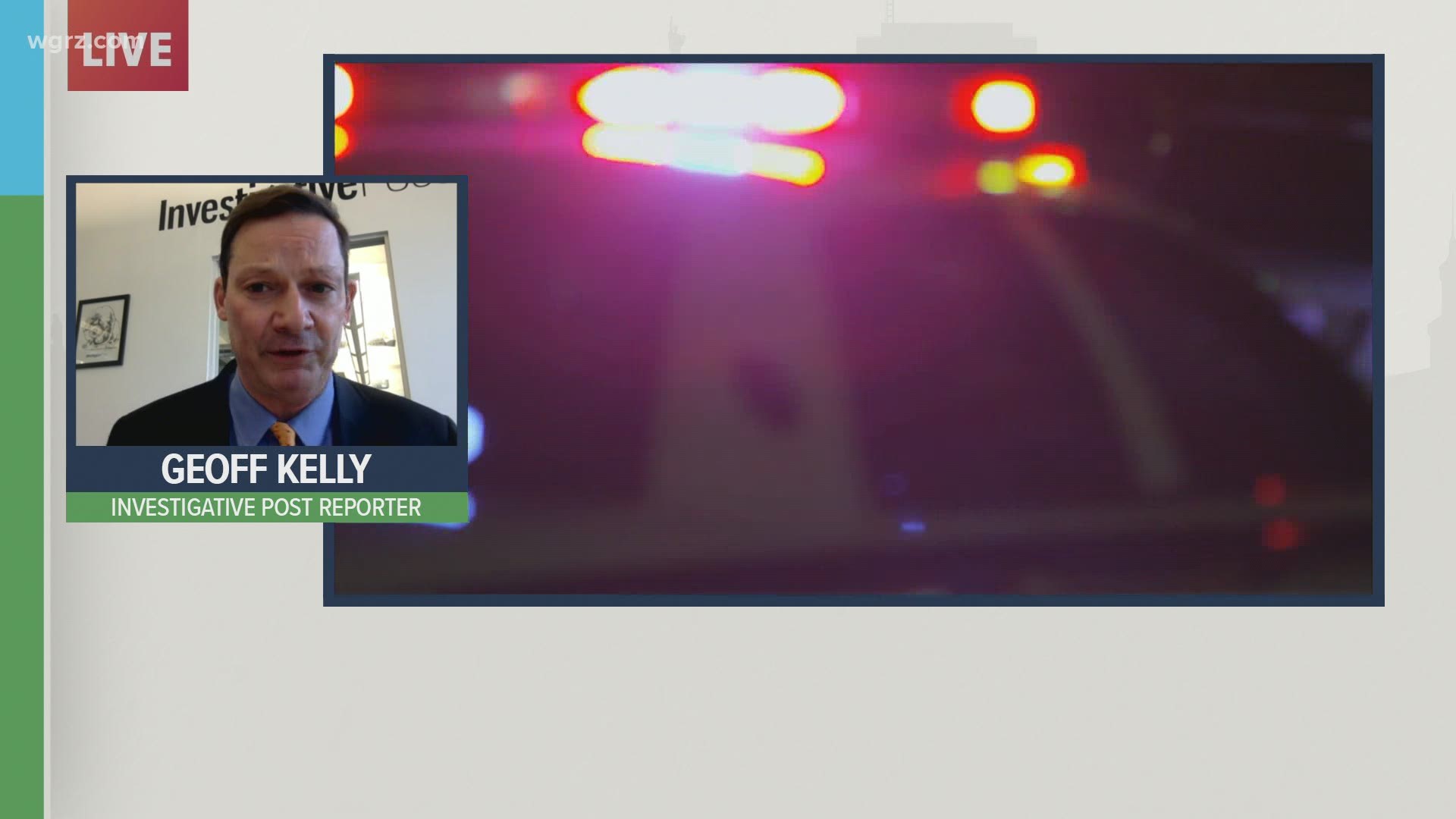 BUFFALO, N.Y. — They’ve lost hope that Buffalo’s elected officials will make the police reforms activists have advocated since last summer. So a coalition of groups and individuals is seeking to bypass City Hall entirely and take one of those reforms directly to voters.

The coalition seeks to put a referendum on this November’s general election ballot. The referendum would create a new police review commission with the power to investigate complaints against officers, mete out discipline and review departmental policies and budgets.

It’s a recommendation put forth last June by the Buffalo Police Advisory Board, one of three police oversight bodies in city government, none of which investigates police misconduct or is empowered to make binding recommendations to the department.

VOICE Buffalo is coordinating the referendum effort for the coalition, which also includes Partnership for the Public Good, Citizen Action of WNY, the WNY Law Center, the WNY Peace Center, the Buffalo Chapter of the National Lawyers Guild, VOCAL NY, and Free the People WNY. Also assisting are attorneys Stephanie Cole Adams and Heidi I. Jones.