The 591-foot wind turbines would be among the tallest structures in upstate New York. 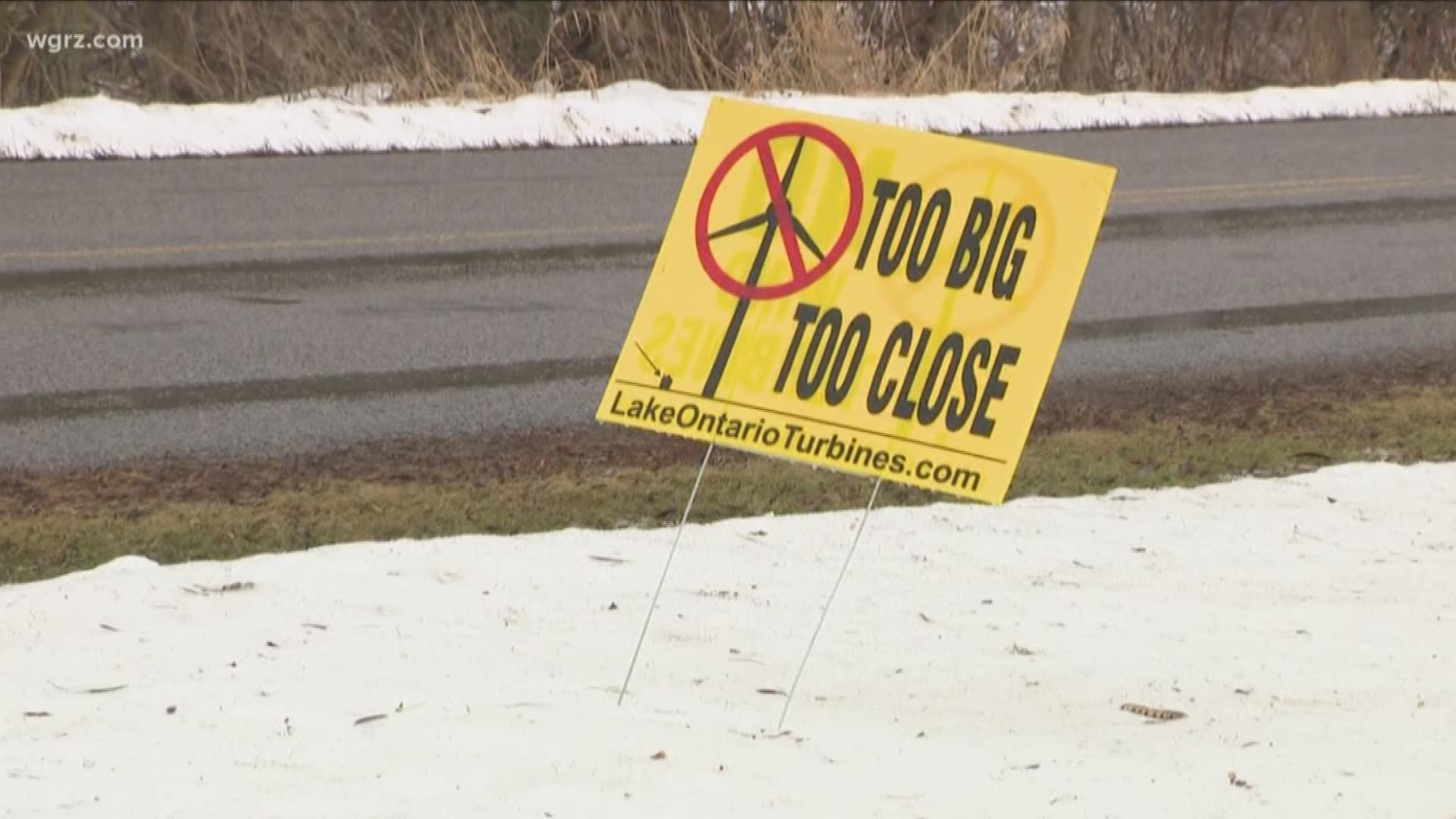 Pam Atwater lives on six and a half acres in the Niagara County Town of Somerset. Her home is primarily fueled by energy from the solar panels on the rooftop of her barn and a geothermal system that heats and cools her house.

Despite her embrace of renewable energy, Atwater leads a group fighting to prevent a Virginia-based company from placing 47 wind turbines across the southern shore of Lake Ontario in her community and the neighboring Town of Yates. The project could create enough energy to power 53,000 homes.

The 591-foot wind turbines would be among the tallest structures in upstate New York. The tallest building in Buffalo, One Seneca Tower, is about 60 feet shorter than the proposed wind turbines. The turbines at Steel Winds in Lackawanna are only about 400 feet tall. 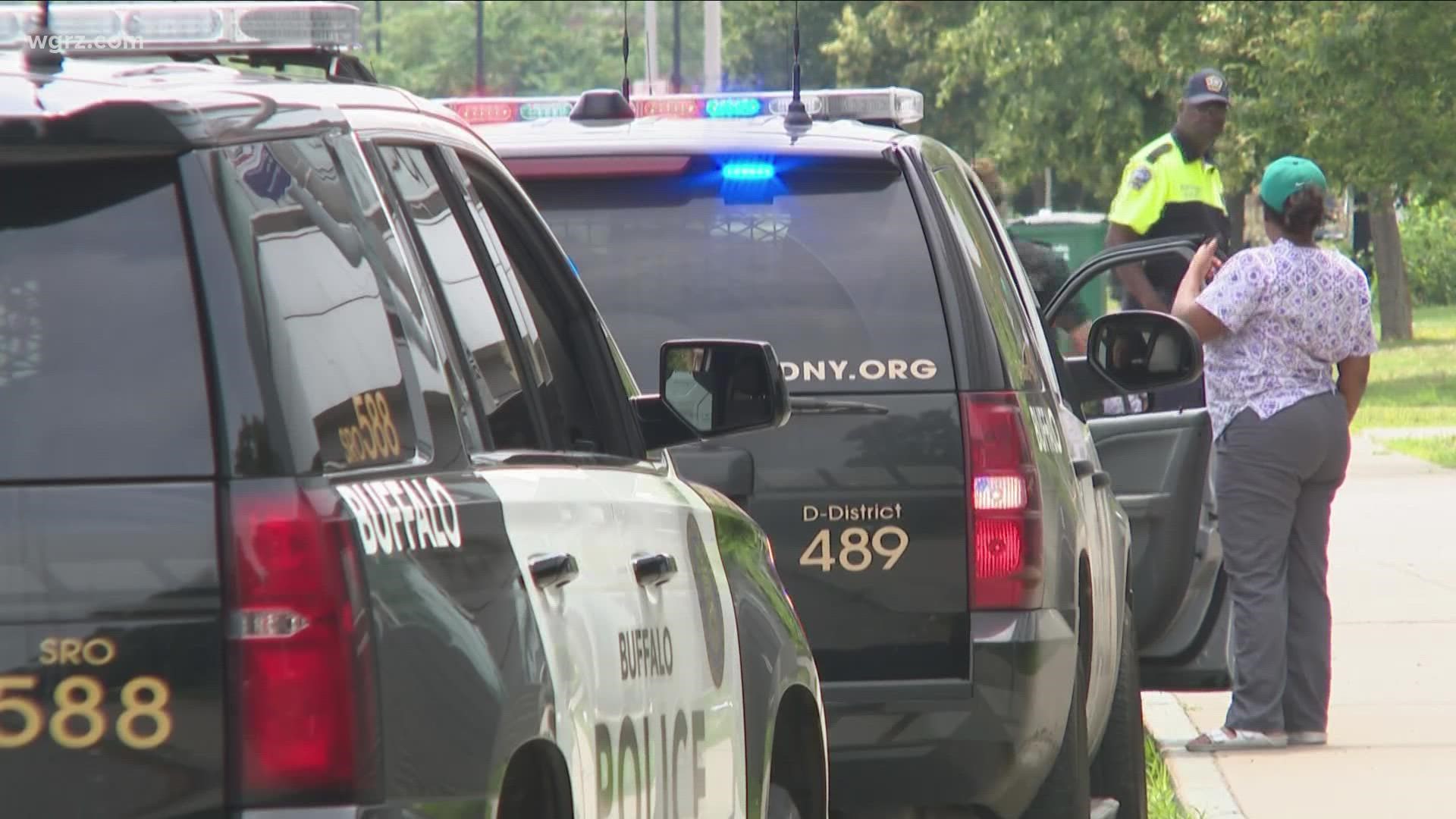