The Cuomo administration is refusing to release a report that details Buffalo employment and other business activity. 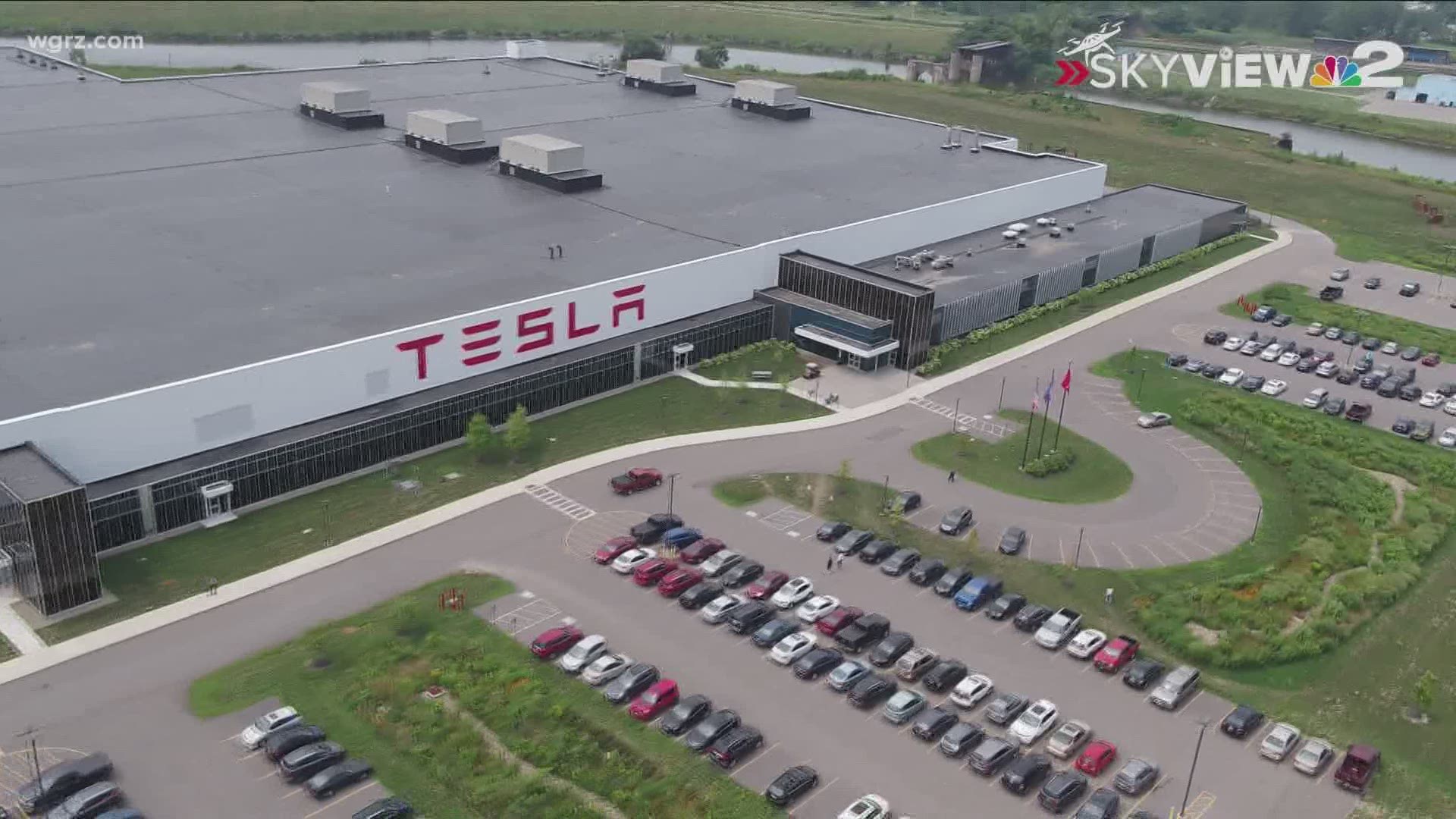 BUFFALO, N.Y. — The Cuomo administration is refusing to release a new report on the number of people employed at the Tesla plant built with $950 million in taxpayer funds in South Buffalo.

The Empire State Development Corp. says the report, due by May 31, was submitted, but the agency has refused to release it to Investigative Post.

Instead, ESD issued a statement indicating that Tesla now has 1,000 workers at the Gigafactory in Buffalo — 460 short of the total the company promised to create under its original agreement with the state.