More danger lurking in the water with 'forever chemicals'

Fish caught in some local waterways, including Lakes Erie and Ontario, contain 'forever chemicals' that can cause major health problems. 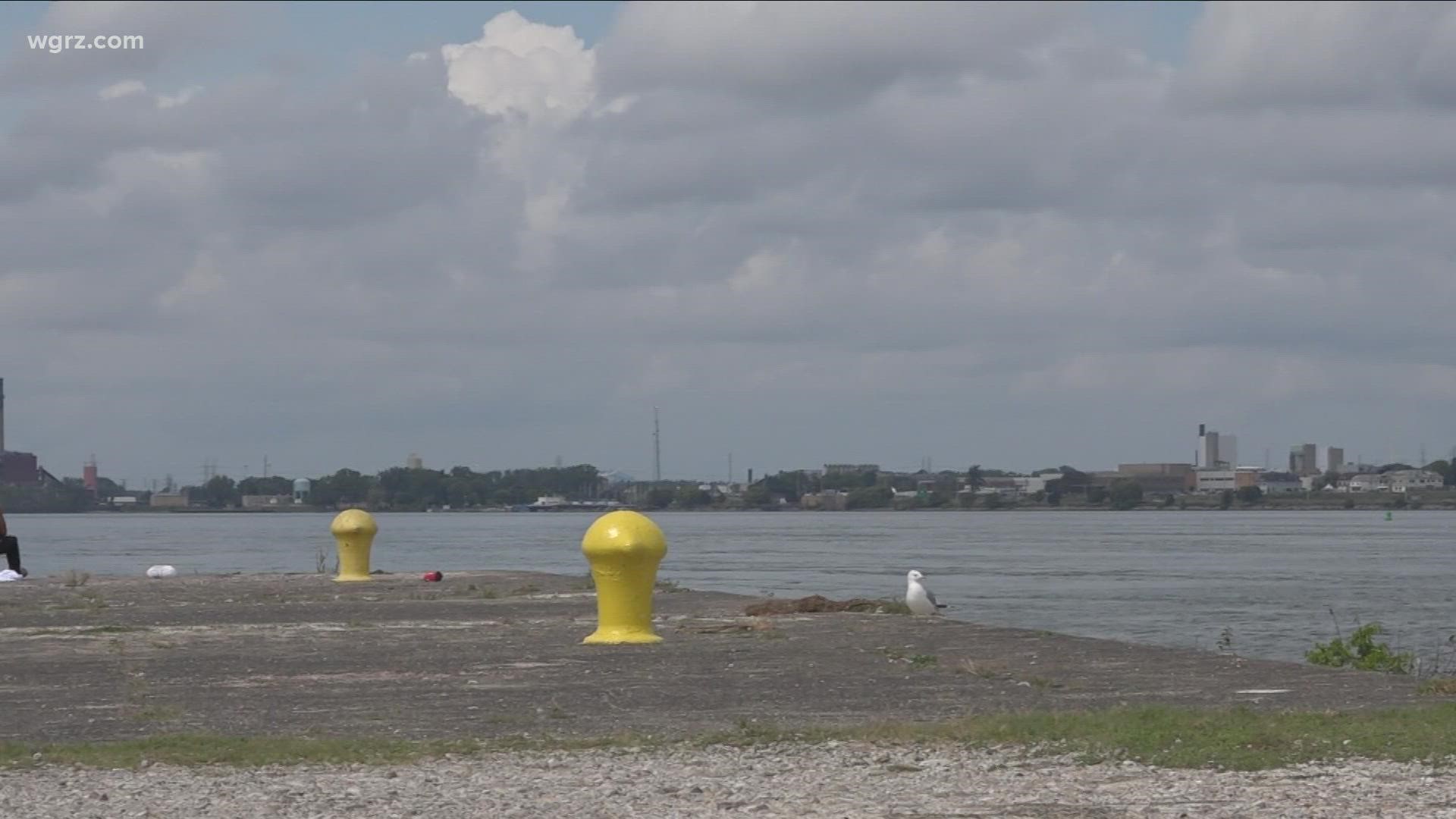 BUFFALO, N.Y. — A concrete pier juts hundreds of feet into the Niagara River from the northern tip of Unity Island. It’s isolated, quiet and where Antawyn Parker likes to fish.

He makes dinner with his catch about once a month, Parker told Investigative Post. But unbeknownst to him the fish are contaminated with a toxin recently linked to a slate of disorders and illnesses, including cancer and immune system concerns.

According to a study by the state Department of Health, Western New Yorkers who eat local fish have “substantially elevated” levels of the toxin PFOS in their bodies. Some of the readings were as high as 6.5 times above what’s considered normal.