More than 100 employees at one of the call centers have been told their jobs are being eliminated. 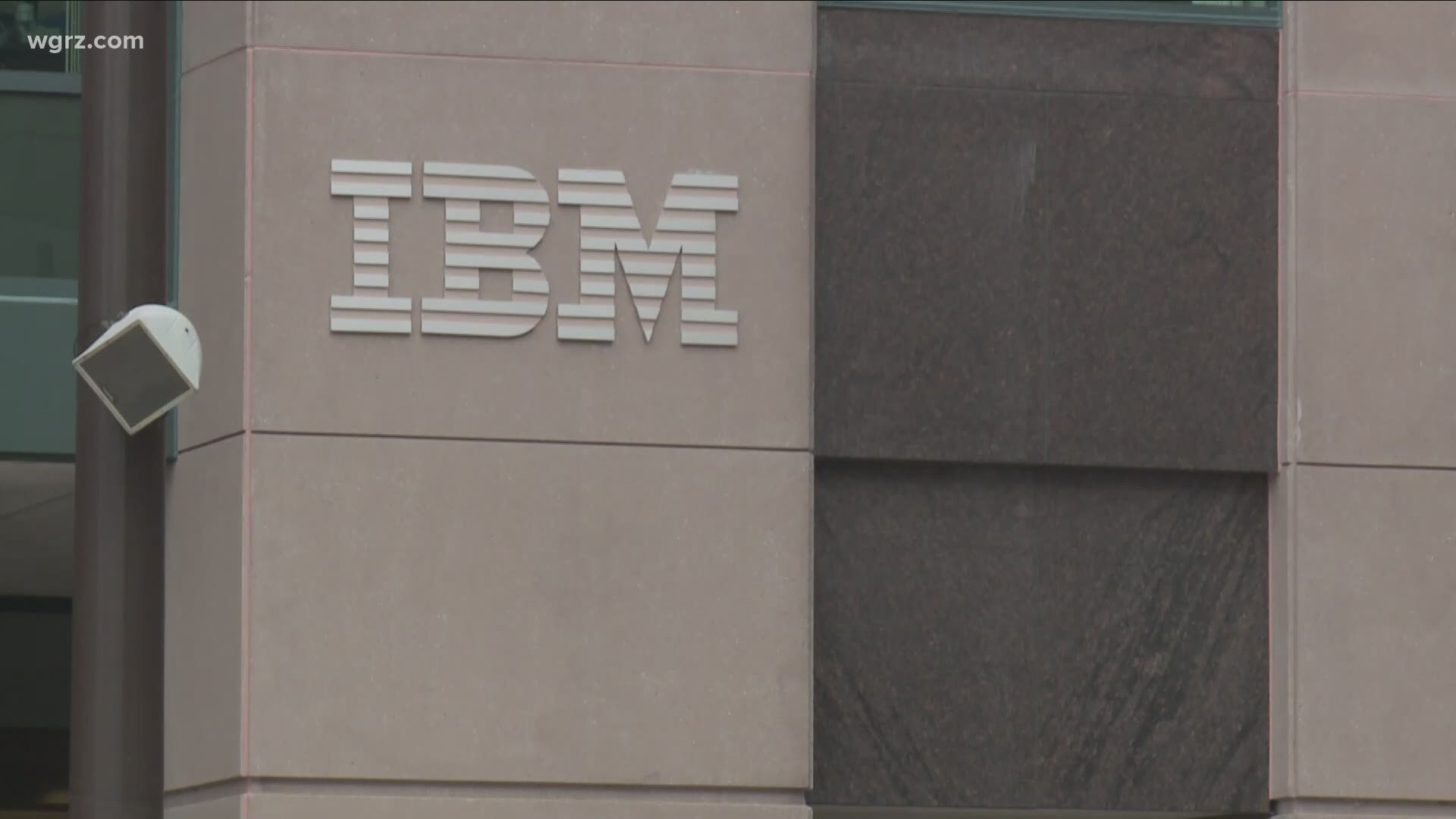 BUFFALO, N.Y. — At least 84, and perhaps as many as 175 employees assigned to downtown office space paid for with $55 million in Buffalo Billion funds have been told they’re losing their jobs.

The funding was used to recruit IBM to establish a high-tech hub at Key Center that would employ 500 software engineers and other highly paid workers. IBM has not followed through on that pledge, employing a small but undetermined number of workers  at the site.

Instead, a portion of the space has been sublet to two call center operations. As previously reported by Investigative Post, those operations have been plagued by problems, including staffing shake-ups and missed payrolls.

You can read the full story in Investigative Post's website.