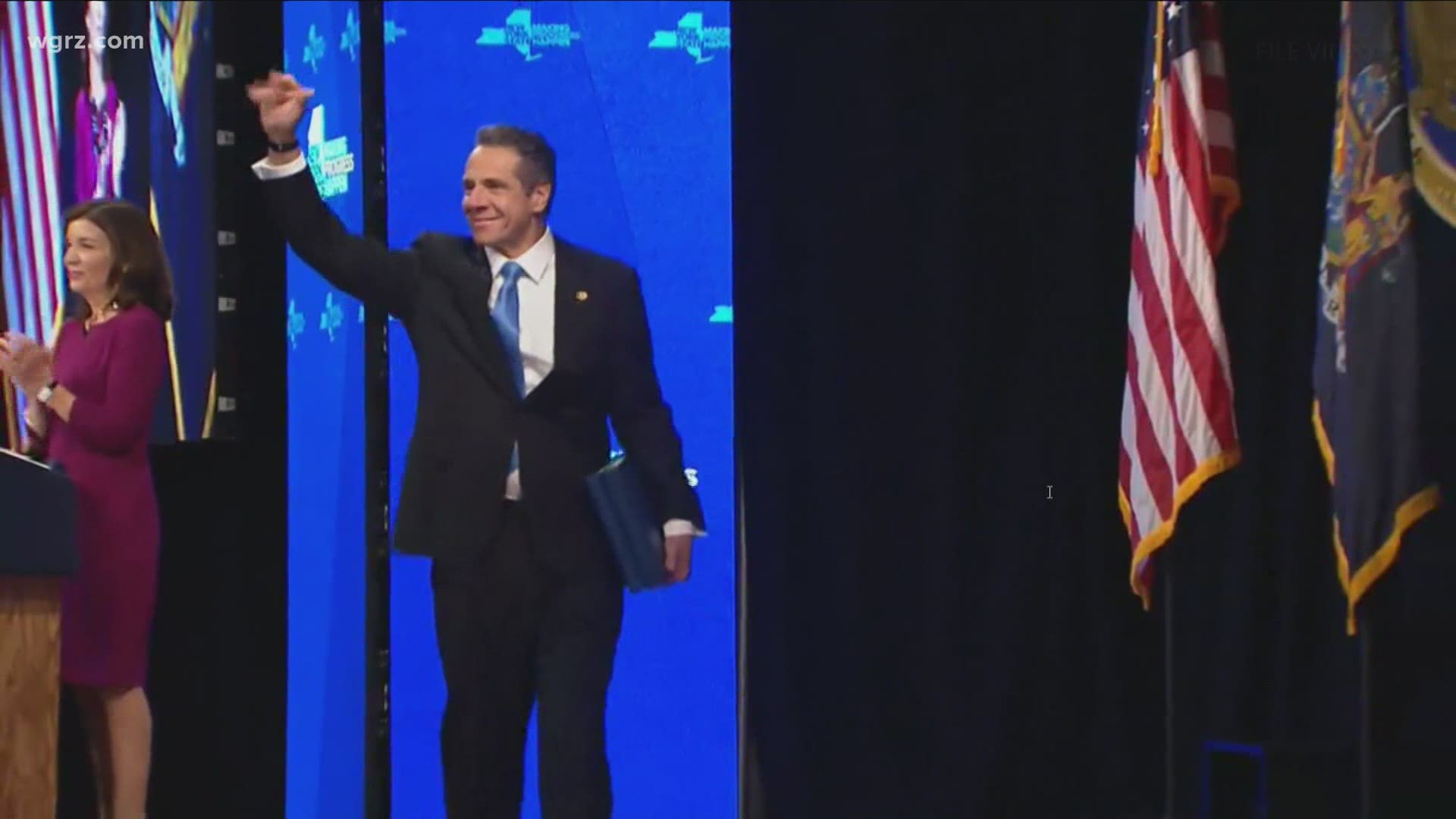 Less than $600,000 of that came from Western New York donors — mostly developers, lawyers, and businesspeople. We looked at donations to Andrew Cuomo for New York from January 15, 2017, to January 15 of this year, a cycle that includes his 2018 reelection campaign.

We separated out donations from Western New York by ZIP code, bundled together donations from individuals and the corporations they control, and made a list of donors who gave $5,000 or more.