He shoved a cop and got away with it – maybe

Judge Mark Grisanti won't be prosecuted. But he could be disciplined by a judicial panel. He wouldn't be the first. 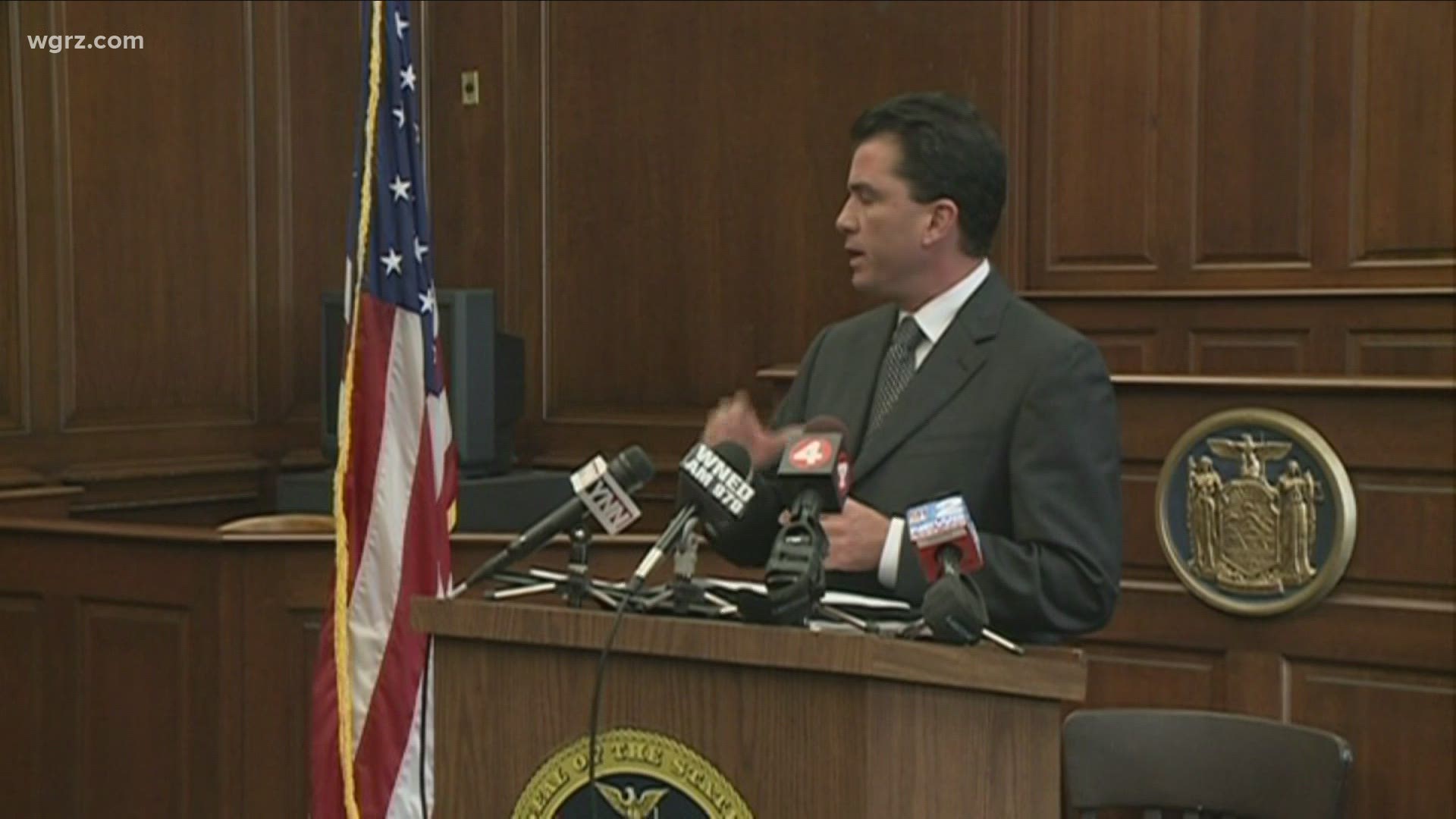 BUFFALO, N.Y. — Back in June, acting New York State Supreme Court Justice Mark Grisanti shoved a Buffalo cop as police attempted to sort out an altercation between the judge and his wife, Maria Grisanti, and some neighbors.

Police body-camera video, obtained and published earlier this week by Law360.com, has drawn considerable media attention. In the video, Maria Grisanti stomps about screaming obscenities at her neighbors and the cops. An officer tackles and cuffs her, prompting the judge — his t-shirt torn and hanging around his waist — to run across the street and try to wrestle the officer away from his wife.

That’s just in the first three minutes of video that’s been posted. There’s more, much more, to the spectacle: some political and nepotistic name-dropping, a lecture from an angry cop, a contrite call with a detective.

You can read the full story on Investigative Post