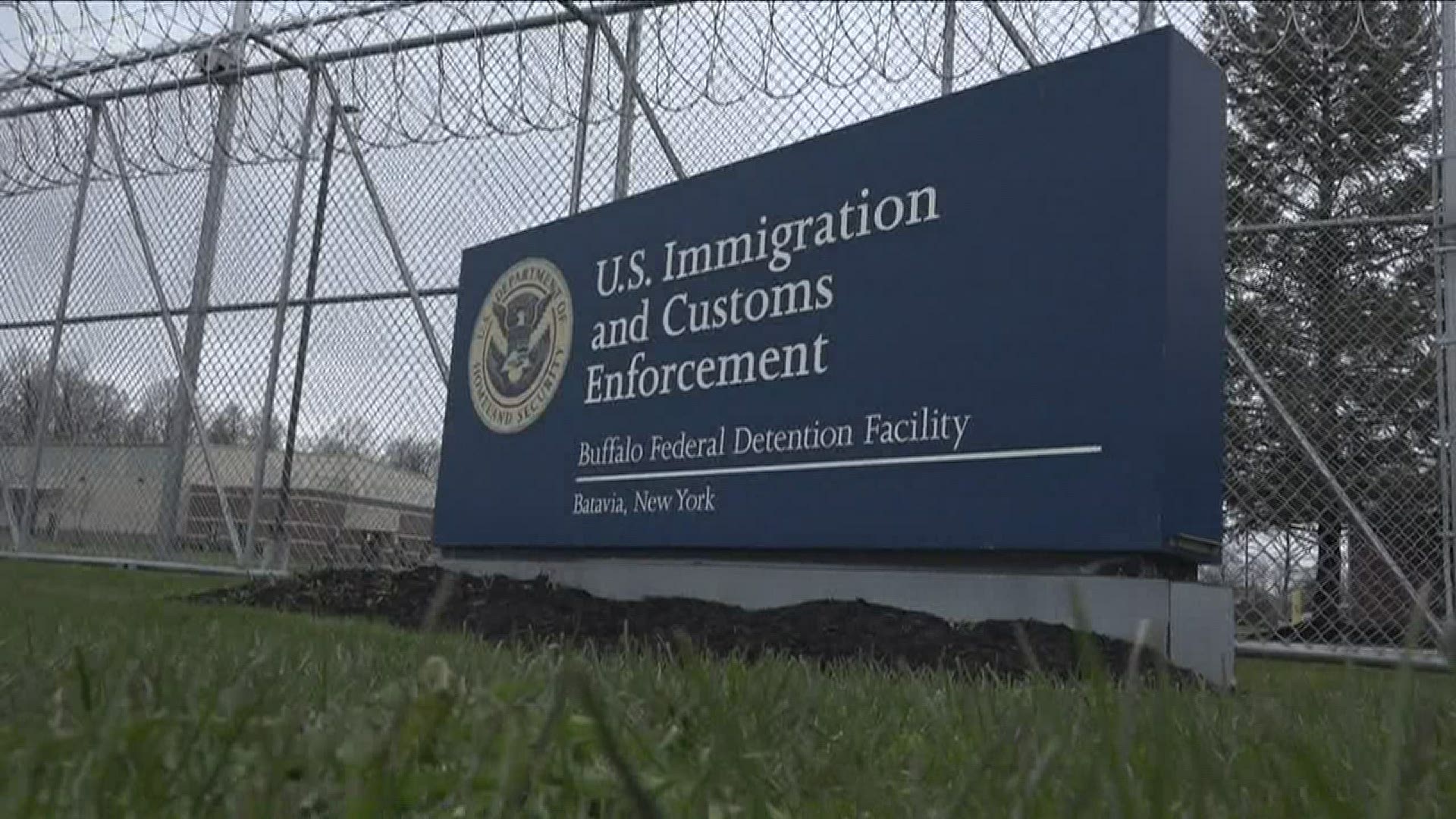 Investigative Post reported last week that ICE routinely released detainees without regard for their well-being, dropping them off at a local gas station and bus stop without sufficient notice to family or lawyers or means to reach safe quarters. Investigative Post previously reported on what detainees described as unhealthy conditions inside the facility that have contributed to the infection of 49 detainees with COVID-19.

“I’m deeply concerned by the reports of ICE’s inhumane treatment of detainees,” Gillibrand said in a statement.

“I have pressed the inspector general for greater oversight of these facilities to demand more accountability for the well-being of all detainees, including those at the Buffalo Federal Detention Facility,” Gillibrand said.

Such a review, if undertaken, would be conducted by the U.S. Department of Homeland Security, which has oversight of ICE.

ICE, when asked to comment, said it stands by an earlier statement in which it denied that detainees are released in the manner reported by Investigative Post.