22 detainees at Batavia facility have tested positive; the rest being held have been tested. This is the second outbreak at the facility since the pandemic began. 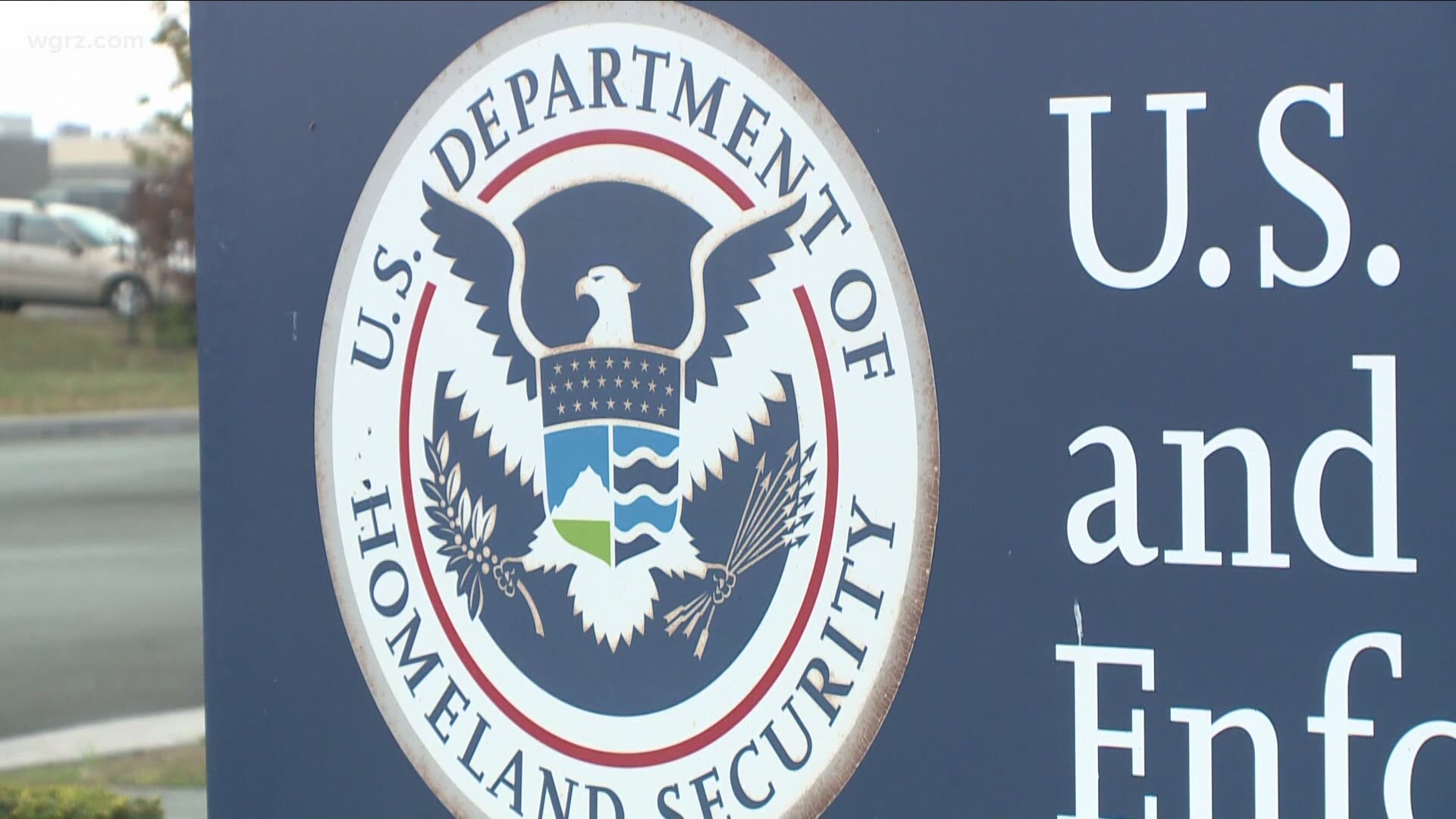 BATAVIA, N.Y. — A COVID-19 outbreak has infected 22 immigrants held at the ICE detention facility in Batavia and prompted the testing of all others being held there.

The first positive test result was reported Feb. 11. Half of the 26 people held in that section of the facility subsequently tested positive. Testing confirmed nine more cases in a separate unit.

The disclosures were made as part of a status report submitted Tuesday to U.S. Western District Court Judge Lawrence Vilardo, who previously ordered a strengthening of health and safety measures.