COVID-19 has driven up costs and denied the city revenue; most cash reserves were drained by previous deficit spending 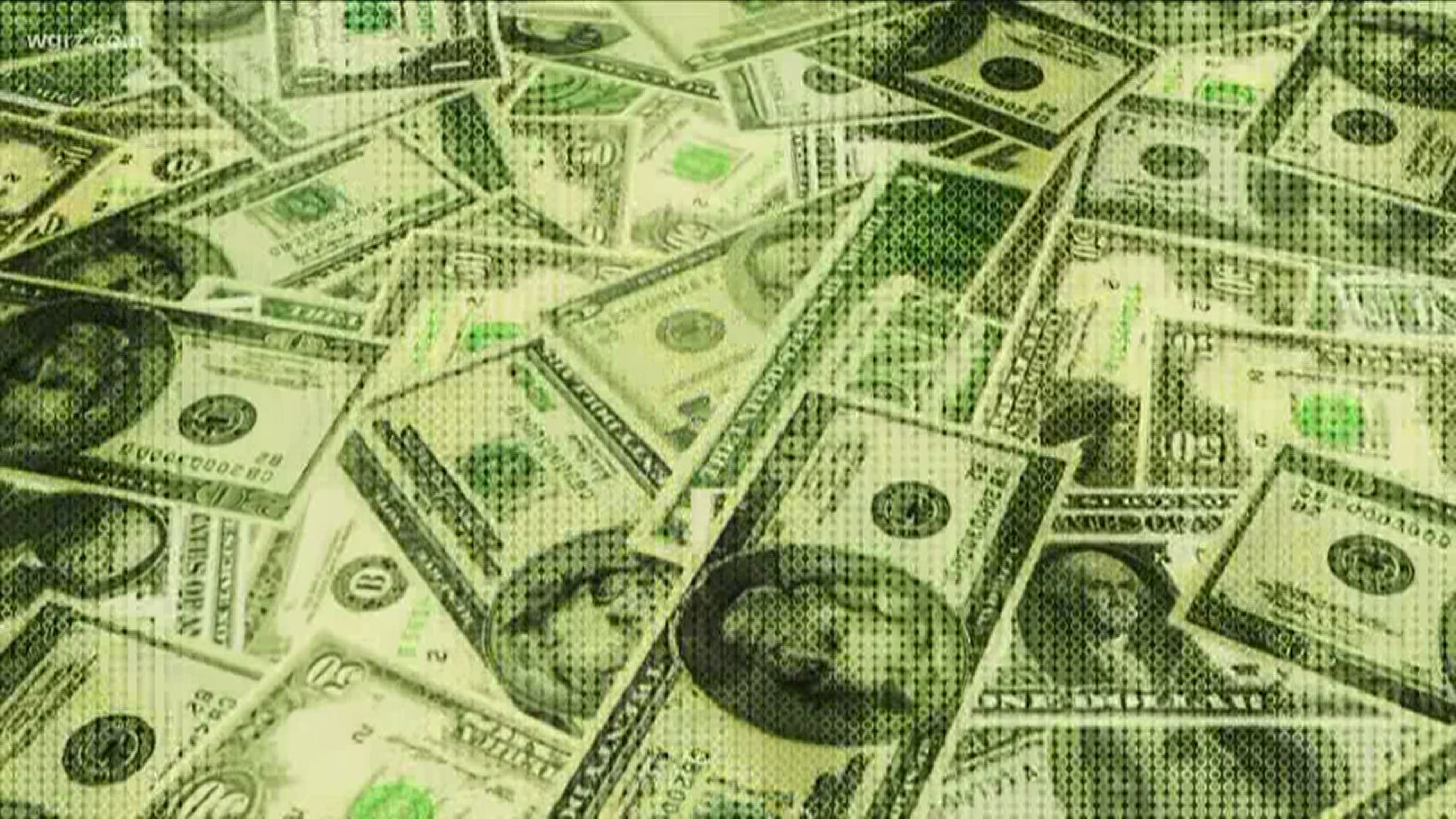 BUFFALO, N.Y. — City Hall is facing the prospect of a COVID-19-induced budget deficit of $20 million to $31 million, with limited reserves to close the gap.

A combination of increased expenses and lost revenues will cost city government an estimated $20 million, according to a report filed by Finance Commissioner Donna Estrich.

An additional $11 million in anticipated casino revenues is also at risk, given the closure of casinos during the pandemic and continued legal stalemate between the state and Seneca Nation.

Meanwhile, Mayor Byron Brown’s administration is preparing a budget for the new fiscal year that begins July 1, knowing that state government — facing a yawning budget deficit of its own — plans to cut aid to municipalities by as much as 20 percent.

State aid has long been Buffalo’s largest single revenue source, accounting for about $160 million, or 30 percent, of the city’s budget.