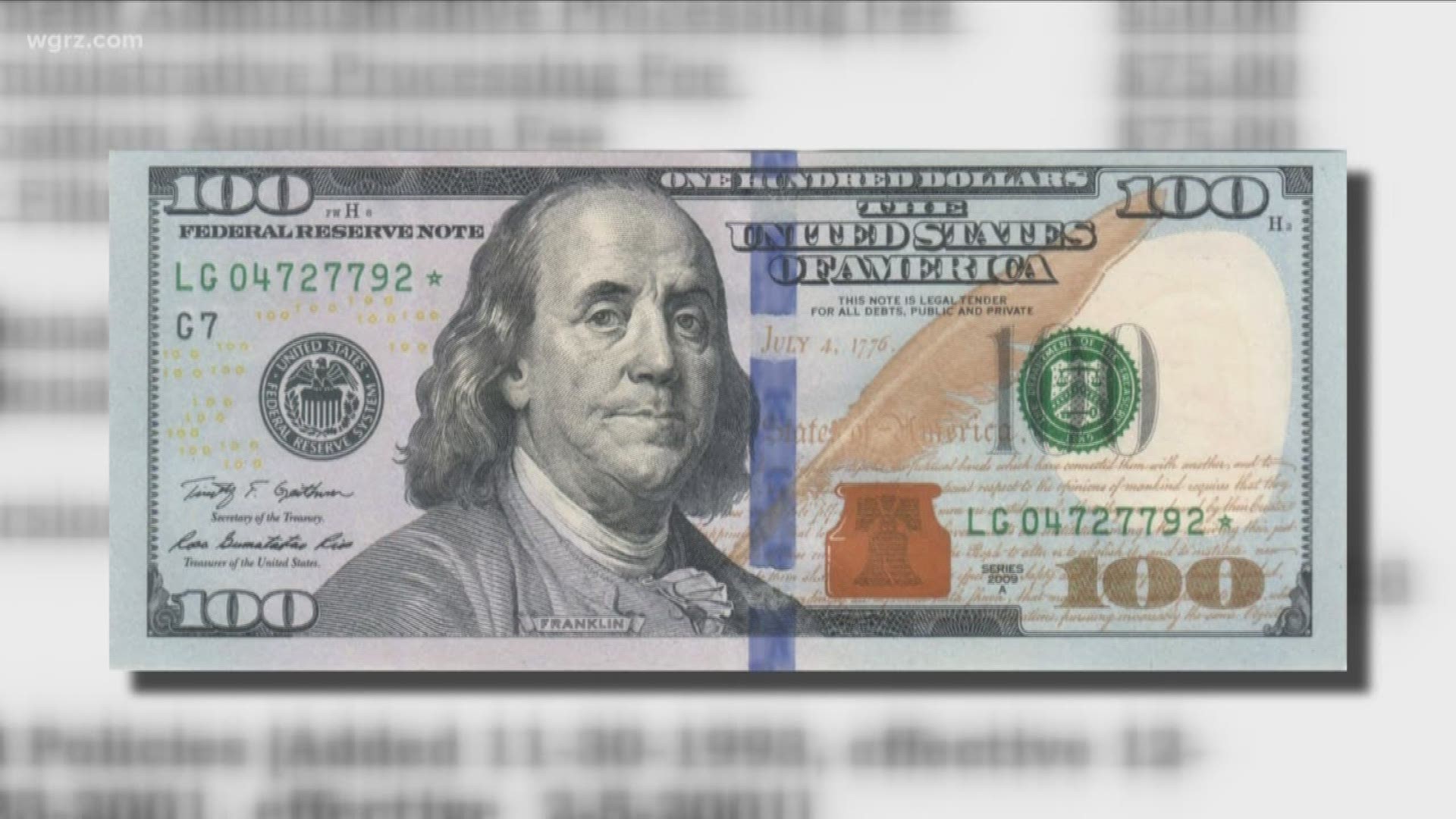 BUFFALO, N.Y. — First, City Hall talked the state into allowing it to keep most of the money from traffic tickets issued by Buffalo police.

Police then started handing out tickets in record numbers, jumping from around 32,000 in the year before the Buffalo Traffic Violations Agency was created in 2015 to more than 52,000 the year after. Since then, police have written far more tickets for tinted windows than for speeding or running red lights and stop signs.

Revenues soared accordingly — up from around $500,000 in the year before the traffic agency was created, to more than $2.8 million in the fiscal year that ended last June. Yes, the city had newfound expenses, but its profits were still around $2 million. City Hall had found a profit center.