The two schemed to rig the bid for the development of the SolarCity plant, as it was known at the time. 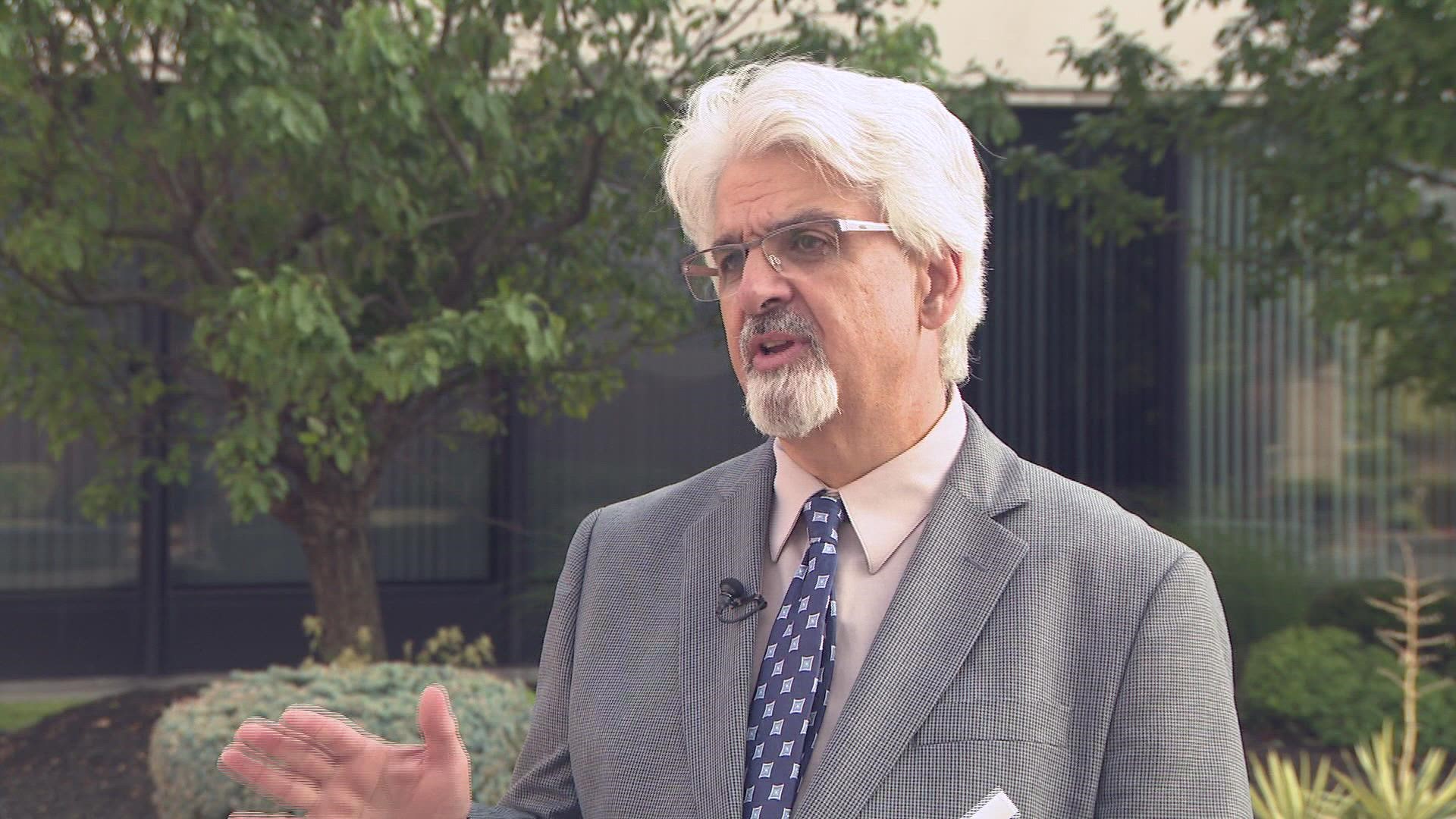 BUFFALO, N.Y. — A federal appeals court Monday upheld the convictions of Louis P. Ciminelli and Alain Kaloyeros for their role in the Buffalo Billion scandal.

The two schemed to rig the bid for the development of the SolarCity plant, as it was known at the time. Investigative Post first exposed the wrong doing in December 2014 and then-U.S. Attorney Preet Bharara subsequently launched an investigation.

Ciminelli, one of Gov. Andrew Cuomo’s largest campaign contributors from Western New York, and Kaloyeros, who quarterbacked the Buffalo Billion program, were convicted on felony charges in July 2018. Kevin Schuler, a Ciminelli executive, took a plea to two felony charges, testified against his boss and avoided jail time.

Kaloyeros was sentenced to 42 months in prison, Ciminelli to 28 months. It was not immediately clear how soon they must report to prison.