The outspoken developer, who had championed the mayor's write-in campaign, now says Brown mayor is a 'mope' not worthy of voter support. 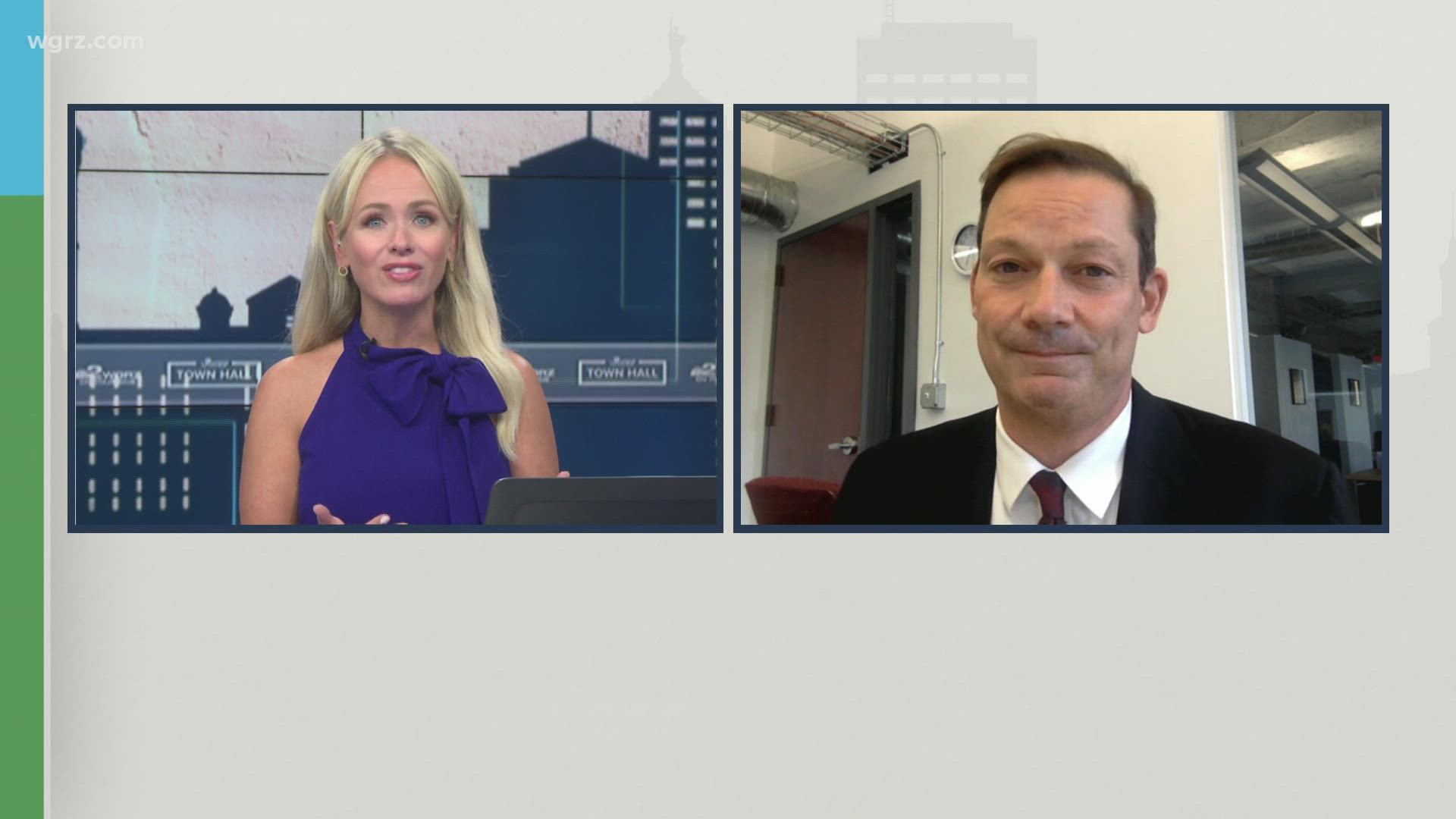 BUFFALO, N.Y. — Carl Paladino, stung by Byron Brown’s repudiation of his support, has turned on the mayor, calling him a “mope” and saying voters should stay home on Election Day.

In an interview with Investigative Post, Paladino said he was finished backing the four-term incumbent. He said he advised anyone who asked him to stay out of the race.

“I got all kinds of people calling me: ‘What should we do?’ ” Paladino said. “I tell them, ‘Stay home, stay home.’ Let the chips fall where they may.”

Paladino claimed many business people shared his opinion and were withholding financial support for Brown’s write-in campaign. Like him, he said, they have decided to sit out the campaign and work with whomever won.