Nearly 3 in 10 residents live in poverty. It's even worse for children: More than 4 in 10. There are few signs of progress. 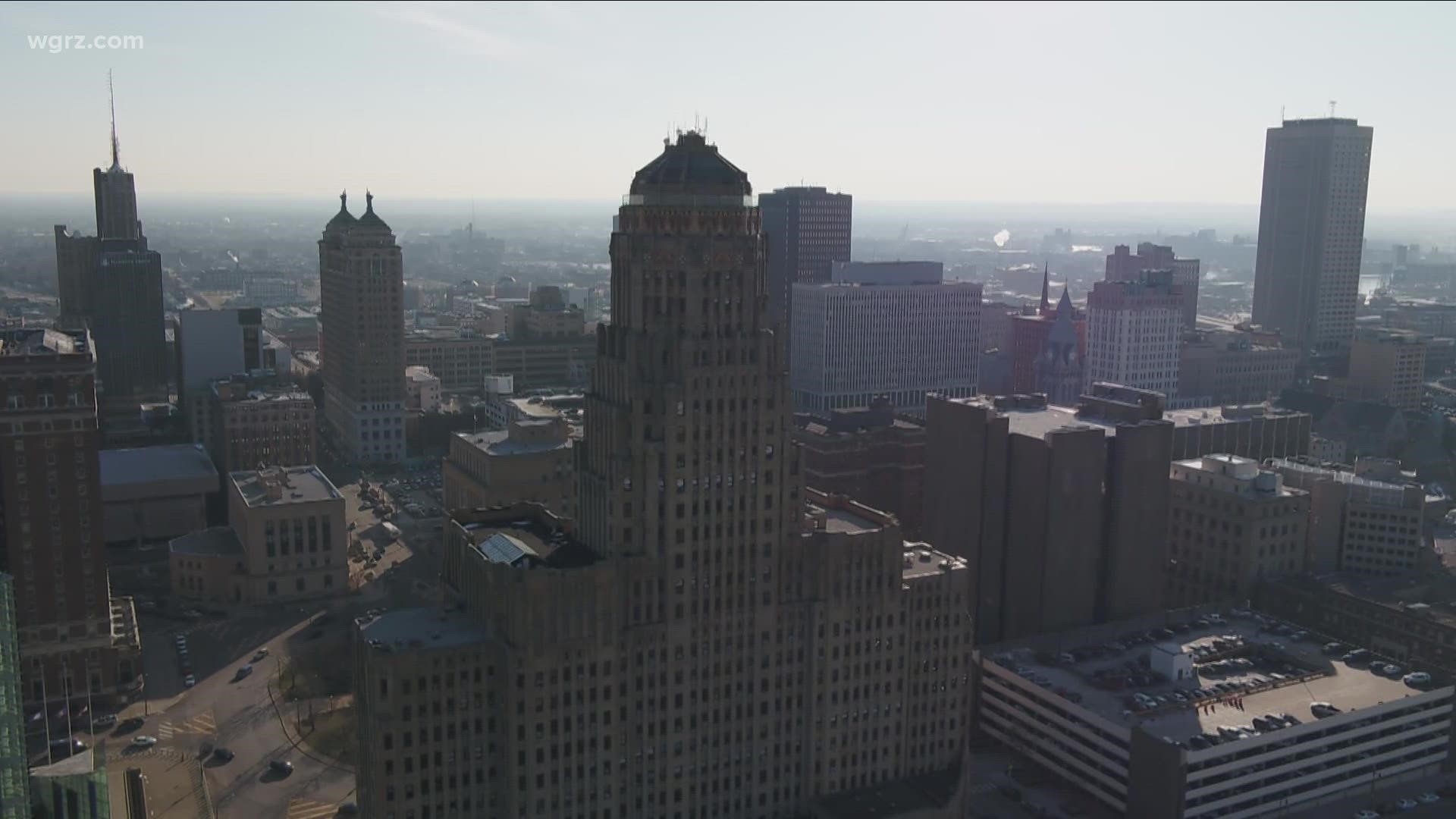 The following year, the mayor declared that his administration was working hard to “bring people into the mainstream of Buffalo’s economy” while “taking steps” to reverse the “alarming numbers.”