Buffalo Police are desperately short of police cars, but how bad is the situation? Our partners at Investigative Post look into the issue. 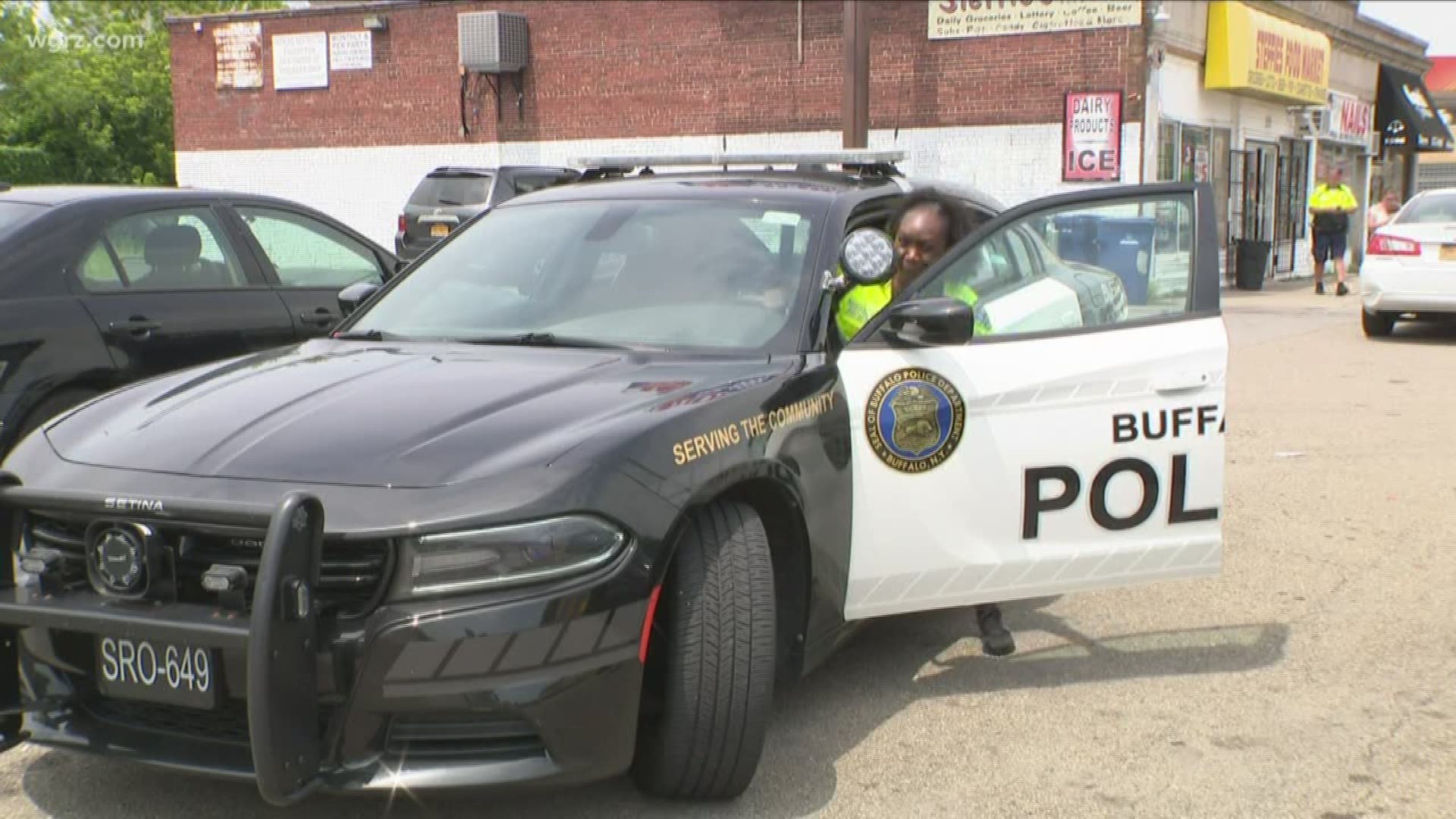 How bad is the situation?

"I would describe it as dire. There aren’t enough cars for the patrol officers to patrol the streets and get to the calls," says John C. Evans, Buffalo Police Benevolent Association President.

To do the job, the Buffalo Police department needs 100 working patrol cars — 20 for each of the city’s five precincts, according to Evans.

When the police union did a count two weeks ago, they found just 49 functional patrol cars citywide. Less than half of what’s needed.   You can read more on this story on Investigative Post's website.