Lt. Michael Delong is first in line for a transfer to a command position despite his disciplinary record. 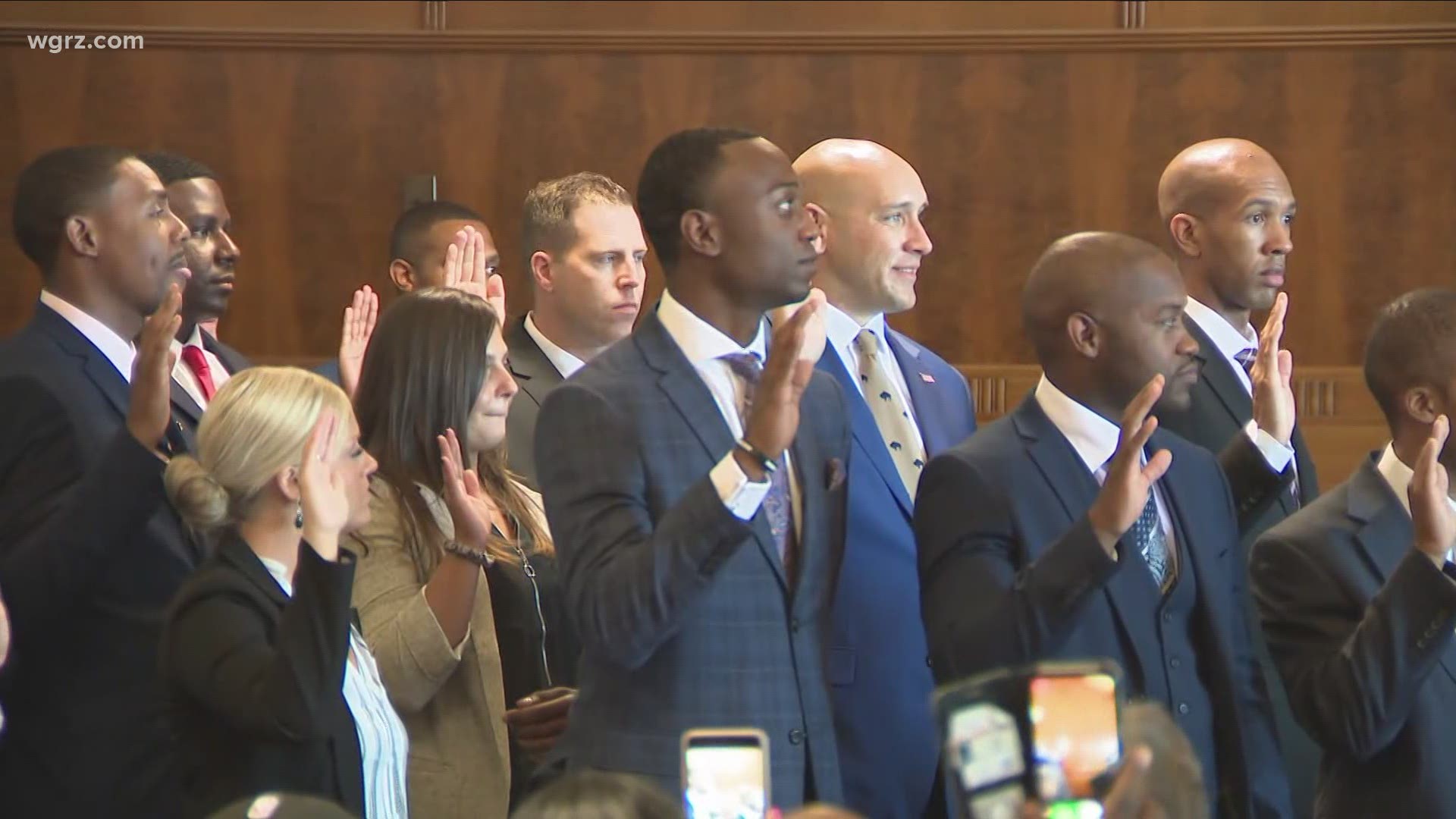 BUFFALO, N.Y. — Lieutenant Michael DeLong, suspended for calling a woman a vile name outside of a West Side convenience store this summer, wants a transfer from his command position in the city’s downtown police precinct.

One of his two preferences is an assignment to a command position with the unit that investigates sex crimes, where the victims are predominantly women.

In addition to his suspension this summer, the department suspended DeLong in 2018 for an incident described on his disciplinary card as “conduct-off duty domestic.”

You can read the full story on Investigative Post.