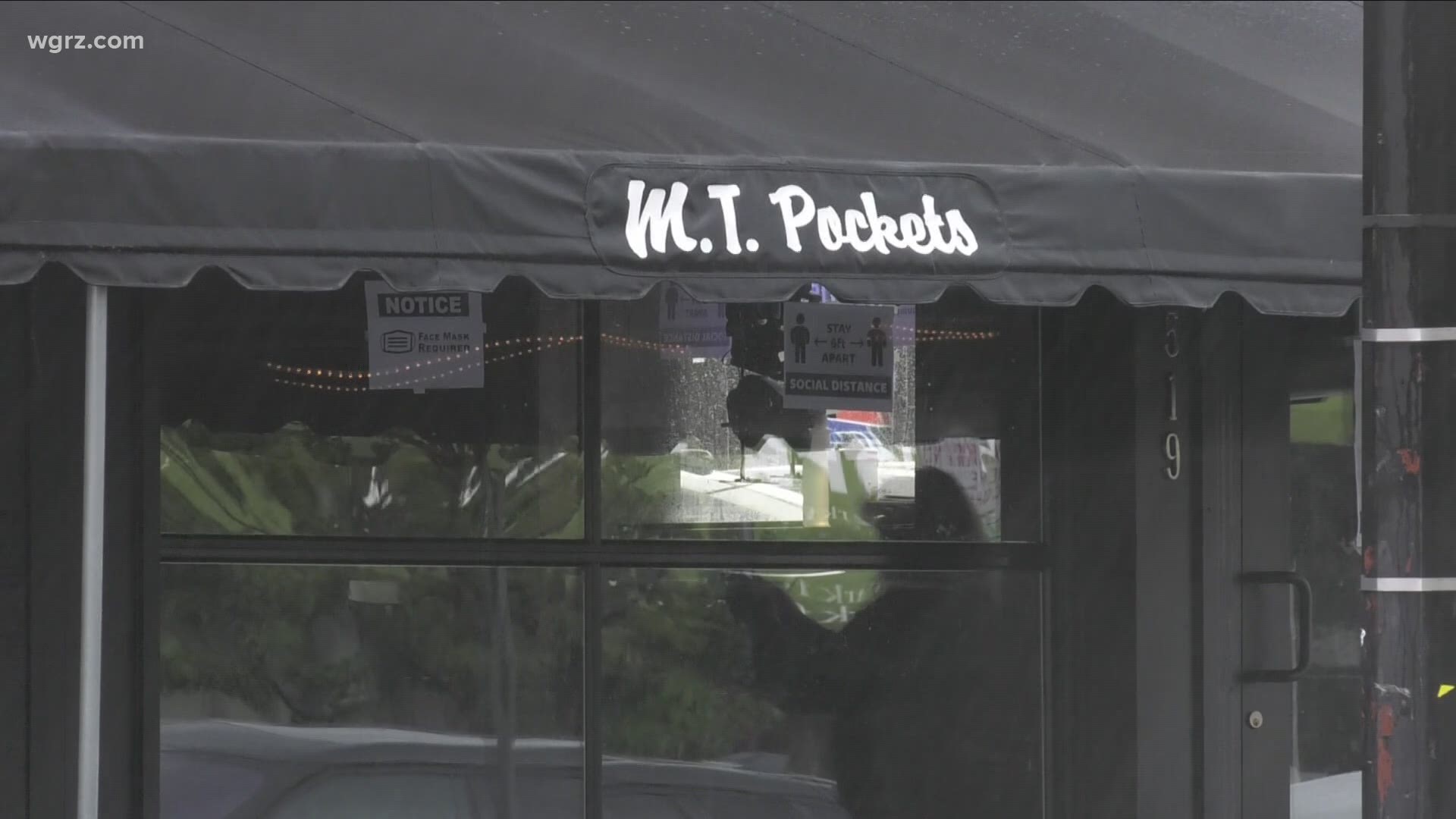 In fact, the State Liquor Authority has just renewed the North Buffalo establishment’s liquor license for the next two years.

At the same time, the authority has charged M.T. Pockets with two violations: “operating disorderly premises” and “failure to supervise.” The charges are a result of the Sept. 1 confrontation, according to Bill Crowley, an authority spokesman.

The SLA opened an investigation shortly after the incident, Crowley told Investigative Post last month. At the time, Crowley said, the SLA was focused on “health and safety violations,” including violations of state COVID policies. However, he said, other issues would come under review in the course of the investigation.

Thus, the charges stemming from the Sept. 1 disturbance.