You could be violating the law with your home camera system

While the video may be allowed, there's a good chance recording and/or listening to the audio goes against the law. 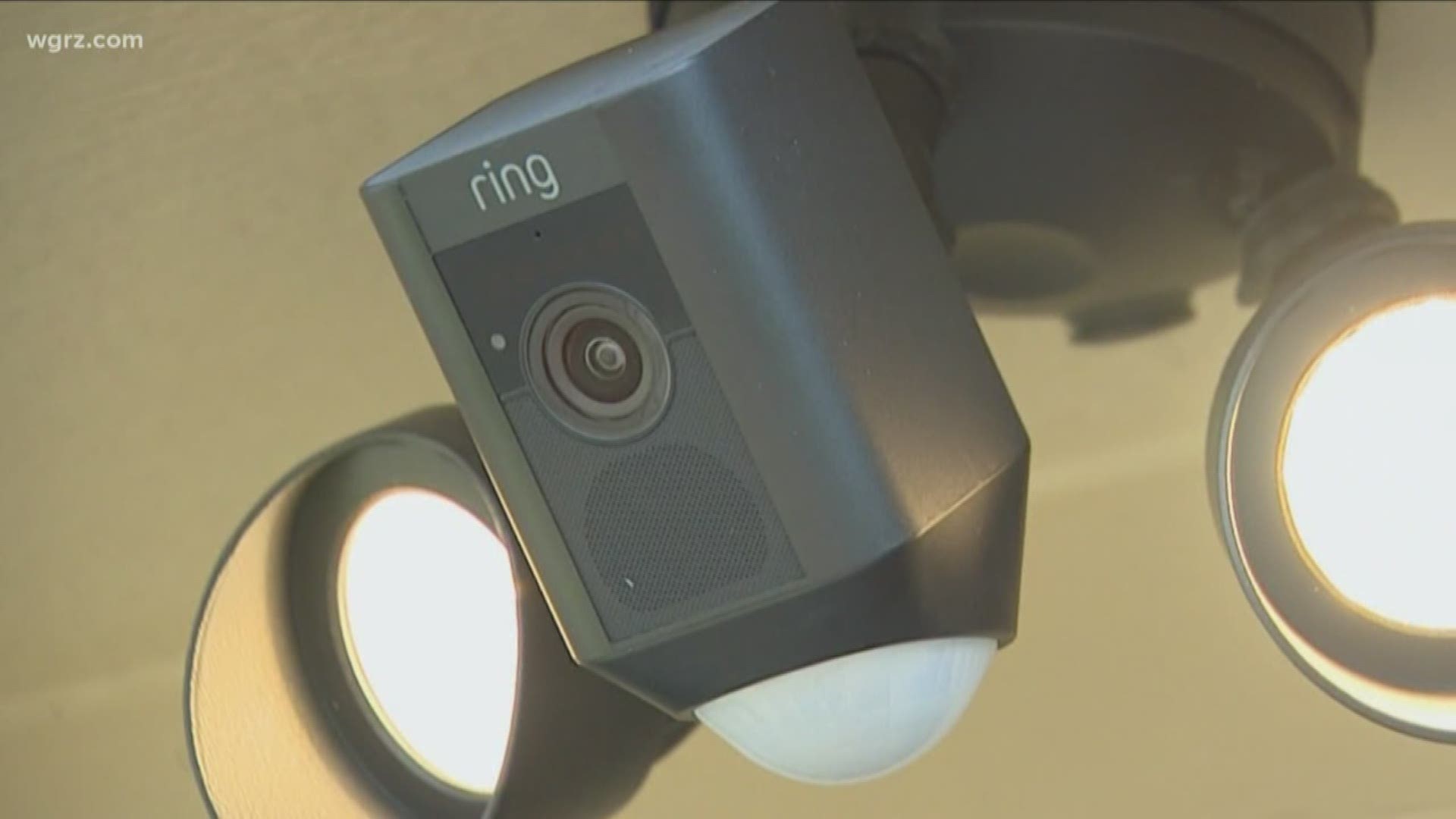 "We're seeing more and more situations where sellers hear buyers' conversations, and they gauge their ability to negotiate based on that information," said Barry Chubb, a real estate agent with Chubb Aubrey Leonard Real Estate.

NerdWallet commissioned The Harris Poll to do a nationwide survey on the topic and found 15% of people who had sold a home said they used security cameras.

"This is a high number, and I expect it to keep going up as home security cameras become more mainstream," said Holden Lewis, a home expert with NerdWallet.

Not everyone uses the cameras to spy on potential buyers, but some do, and that can have legal consequences, according to Attorney and Constitutional Law expert, Paul Cambria.

Cambria said for video, it all comes down to the expectation of privacy: meaning, the footage is likely legal in a living room, but not in a bathroom. Audio is a different story.

"I cannot take your conversation and record it or listen to it unless you consent to it or someone you're speaking with consents to it," Cambria explained. "So there's a big difference between the video and the audio."

New York, like quite a few other states, has a one-party consent law, which means audio recordings -- either by telephone or another device like a camera -- are only legal is at least one party consents.

"Any way that you overhear someone's conversation without their knowledge in a private setting is against the law," Cambria said.

Violating that law is an 'E Felony', which is punishable with up to four years in state prison.

Cambria said this is an important discussion for everyone, not just those buying or selling a house. That's due to the growing popularity of doorbell cameras that can also record audio.

If someone comes up to your house and they might be on the phone with someone or having a conversation with someone else if you're listening to that and you don't have that permission to listen to it, it's a felony," Cambria said.

To protect yourself, either disable the audio feature from your home camera or put up a "conspicuous" sign that warns people that audio and video may be recorded.

"That would be implied consent," Cambria said.