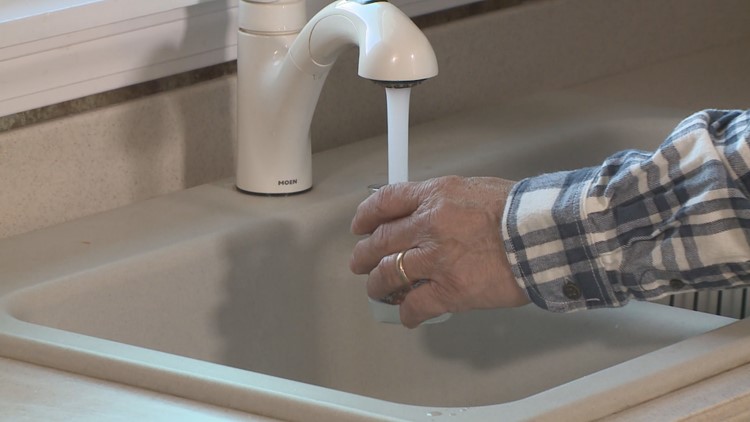 UPDATED: Fix for Fredonia's dirty water pushed back to December

There's been a delay in a project to address discolored water in some Fredonia homes. Instead of completion by October, village officials now hoping work can be done by December.
Author: Steve Brown
Published: 5:29 PM EDT August 28, 2018
Updated: 3:10 PM EDT August 30, 2018

FREDONIA, N.Y. — (THIS STORY IS UPDATE BELOW)

A long-overdue project to replace old, rusted water mains in Fredonia has hit a snag.

Last night, Mayor Athanasia Landis and the village board ordered its engineering firm to get the project ready for bids. The work is to replace 1.8 miles of mains. The old pipe is believed to be the culprit behind a years old problem of dirty water flowing through the taps at a number of homes in the northern portion of Fredonia.

But while money for the $1.5 million project has been in place since before summer began, getting the work ready for a competitive bidding process has been slowed. Reportedly, there were issues with easements, or legal access to the land where the main replacement is to be done.

Village officials previously had hoped to have the project completed by October. But a village employee tells 2 On Your Side that because of the delay, it is now hoped the work can be finished by December.

Regardless, Landis says the engineering firm of O'Brien & Gere is moving ahead to get the project ready for bidding. The Mayor is confident that the easement issue can be ironed out while the bidding process plays out.

Mayor Landis says bidding should begin in the next couple of weeks. She'd like to see work on replacing the rusted-out water main start by late October with the hope of completing the job in early to mid-December.