Late Tuesday afternoon, the Erie County District Attorney's office said it was looking into a halted road construction project in North Collins. The work came to a stop when the state DEC issued a notice of violation last week. At issue, whether the work would impact two neighboring creeks. 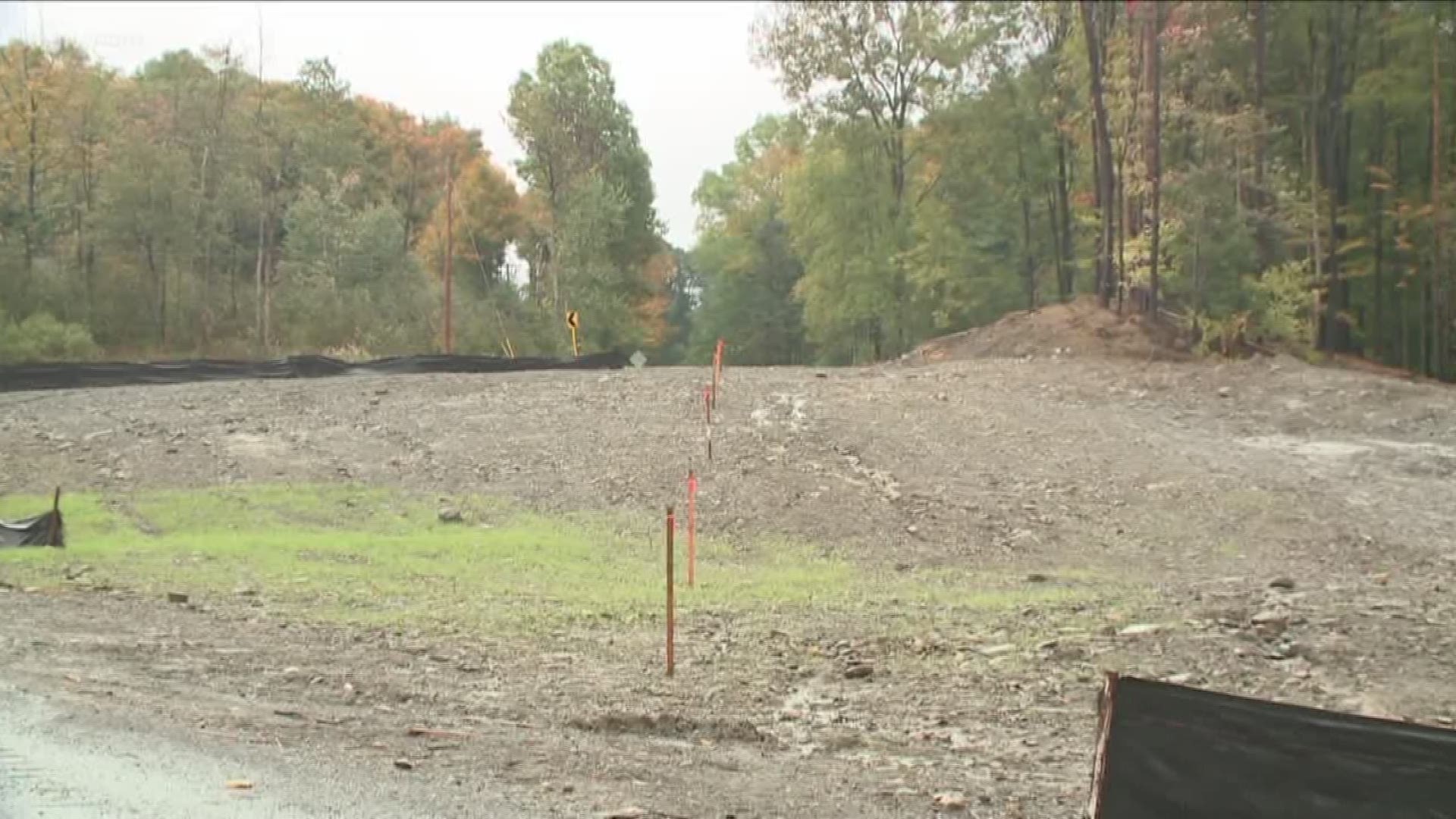 The work is along Belcher Road near where it end at New Oregon Road. Months ago, without a budget or necessary permits, the North Collins Highway Department began moving earth on private property adjacent to Belcher Road in an apparent effort to straighten a section of the roadway.

Last week, the New York State Department of Environmental Conservation sent a letter to Highway Superintendent David Winter demanding the project be stopped or the town could face fines of up to $37,500 per day.

The concern for the DEC appears to be the potential impact on nearby Jones and Eighteen Mile Creeks. Calls to DEC offices in Buffalo and Albany were not returned.

2 On Your Side did speak with Winter briefly by phone today. Winter is accused by Town Supervisor John Tobia of moving ahead with the project without even submitting a budget request to the town.

Winter did not take questions today, but did offer this brief statement: "I took an oath to do a job to the best of my ability. If I made a mistake, it was not malicious."

Also confirmed today, there was county equipment on site for the renegade roadwork. A spokesperson for the Erie County Department of Public Works confirms a bulldozer was lent to the North Collins Highway Department for the Belcher Road job.

The spokesman says the department was unaware of the missing permits. When concerns were raised within county government, the bulldozer was retrieved on September 19.