For 19 months, there was no agreement in place allowing the New York State Thruway Authority to get information needed to send toll bills to Ontario drivers. 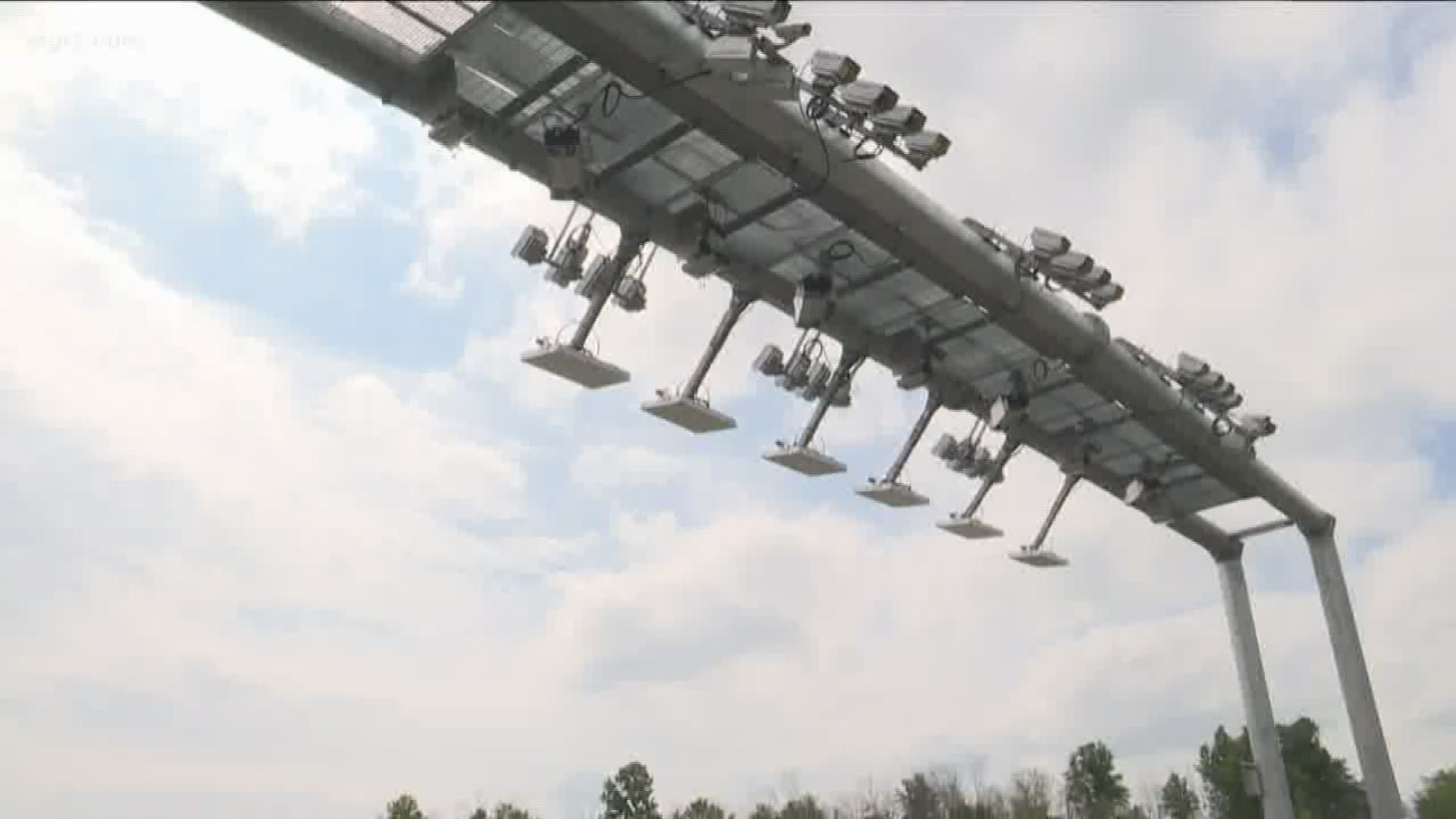 GRAND ISLAND, N.Y. — 2 Investigates has learned more than 300,000 cars with Ontario license plates passed over the Grand Island bridges during the time in which cashless tolling was in effect without an agreement to send bills to Canadian drivers.

"We are, in fact, subsidizing Canadians to be able to drive over our bridge free," said State Senator Chris Jacobs (R-60th District), who has helped lead the fight to make sure Canadians were being charged.

When cashless tolling started in early 2018, there was no agreement for the New York State Thruway Authority to get license plate information from Canadian counterparts, meaning those drivers were never sent bills.

New York and Ontario didn't finalize a deal until a month ago. So most Canadians drove for free for a year and a half.

How much did that cost? We had no idea, until now.

After several delays, 2 On Your Side finally got a response to our open records request.

That averages out to almost 19,000 cars from Ontario each month. Multiply that by 19 months and $1 for each toll, and it adds up to the Thruway Authority possibly losing upwards of $350,000.

"That is real money, and that is why I was really shocked when I found out that they had not negotiated this arrangement frankly all the provinces of Canada before converted to cashless tolling," Senator Jacobs said.

The $350,000 figure is an estimate because it's possible some Ontario drivers paid using E-Z Pass, although that number would be small. Others may have proactively gone online or paid by phone. Again, that's unlikely, because they did not receive a bill.

The cost could also be higher when you factor in drivers from other Canadian provinces outside Ontario where, to this day, there's still no agreement, although a Thruway Authority spokesperson said negotiations are on track to have an agreement with Quebec by the end of this year.

2 On Your Side asked the Thruway Authority how many Canadians actually paid tolls (either through E-Z Pass, online or by phone), but a spokesperson said that information was not available.

"Have you been able to get any answers from the Thruway Authority?" asked reporter Michael Wooten.

"No," Senator Jacobs responded. "They have not been very forthcoming with why this happened."

Jacobs argues that the tolls should go away entirely.

"The original agreement was the tolls would be there to pay the bond off that built the bridge," he said. "Obviously the bridge has been built and those bonds have been paid off."

2 On Your Side asked the Thruway Authority if it will bill Canadians for tolls prior to the agreement start date of October 25, 2019. A spokesperson said the agreement only allows access to addresses of drivers starting on that date.

As to why it took so long to get an agreement, the Thruway said it was an arduous process.

"The Province and Authority worked diligently together to come to an agreement that took into consideration the privacy and security concerns of all customers as well as the processes and policies of two separate countries," read a statement. "As of Oct. 25, we are now in a position to offer an additional payment option to Ontario residents by sending them a toll bill in the mail. The fact remains that all customers, including Canadians, have had multiple payment options for paying their tolls since we implemented cashless tolling on the Grand Island Bridges. The latest agreement simply provides them with another, more convenient payment option."

RELATED: NYS in final days of negotiations with Canada over collecting tolls

RELATED: Hochul: Agreement near on charging Canadians for cashless tolls on Thruway

RELATED: Cashless tolls not cashing in on Canadian drivers