Mitchell Garabedian says "approximately 10" people he represents have talked with the feds. 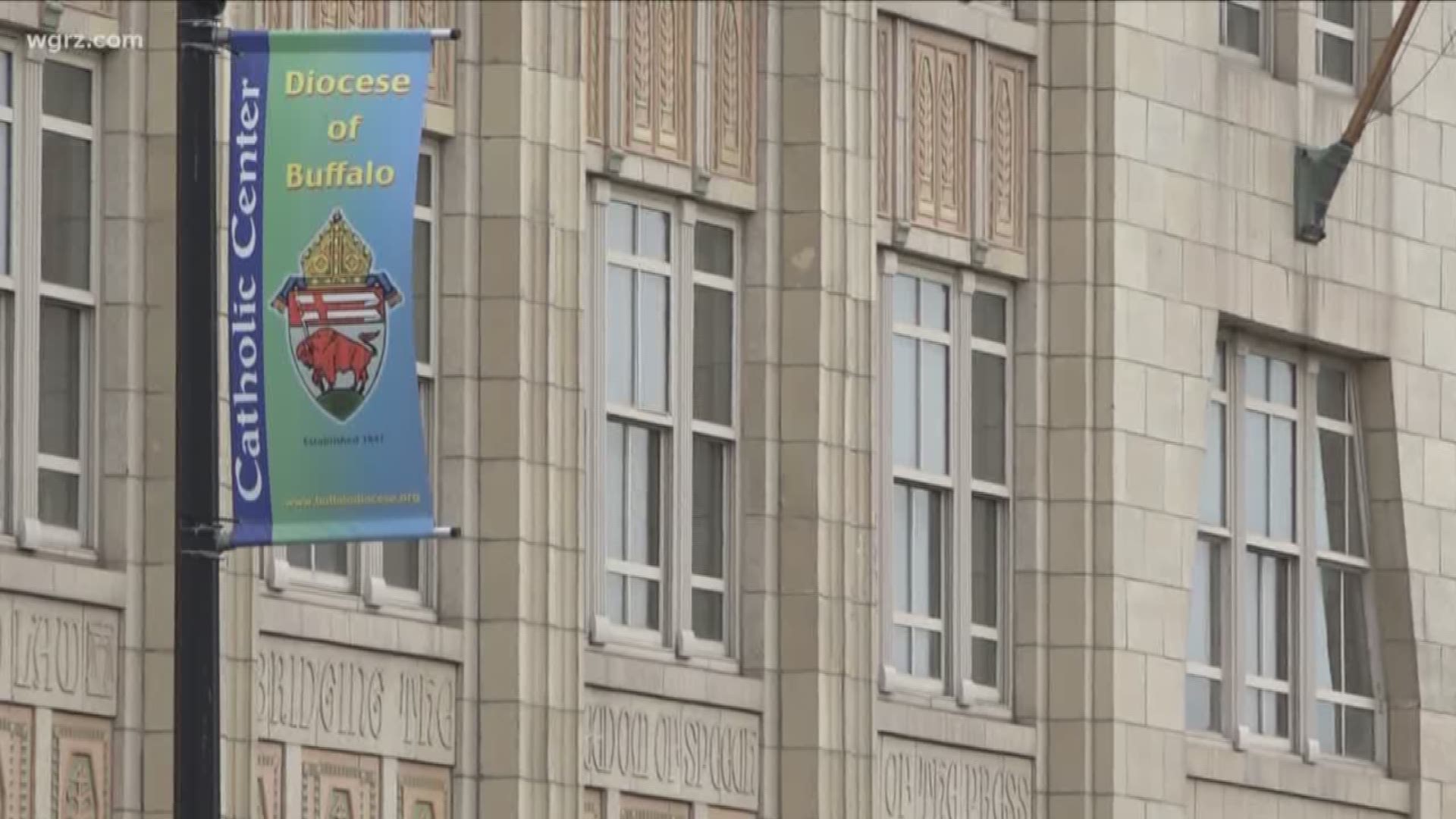 Mitchell Garabedian is not hesitant about sharing his feelings on the Roman Catholic Church.

Wednesday, in an interview in his Boston office, Garabedian disclosed a number of his clients claiming clergy sex abuse in the Buffalo Catholic Diocese have been interviewed by the FBI.

The Buffalo Diocese has been the focus of a federal criminal investigation for months. Diocesan official reports receiving a pair of subpoenas, but little else is known about the probe. Neither the Buffalo FBI office or the US Attorney's office will even acknowledge there is an investigation.

Ask what agents might have asked his clients about Garabedians said, "I can tell you right now they’re interested in crime of sexual abuse and the cover-up of those crimes.”

But Garabedian would not get into specifics.

When asked if O'Connor had been interviewed by the feds, Garabedian said, "I cannot comment."