2 On-Your-Side has received a subpoena from an Erie County grand jury seeking copies of our stories on a now-halted North Collins road construction project. Earlier this month, the roadwork was ordered stopped by the NYS Department of Environmental Conservation. 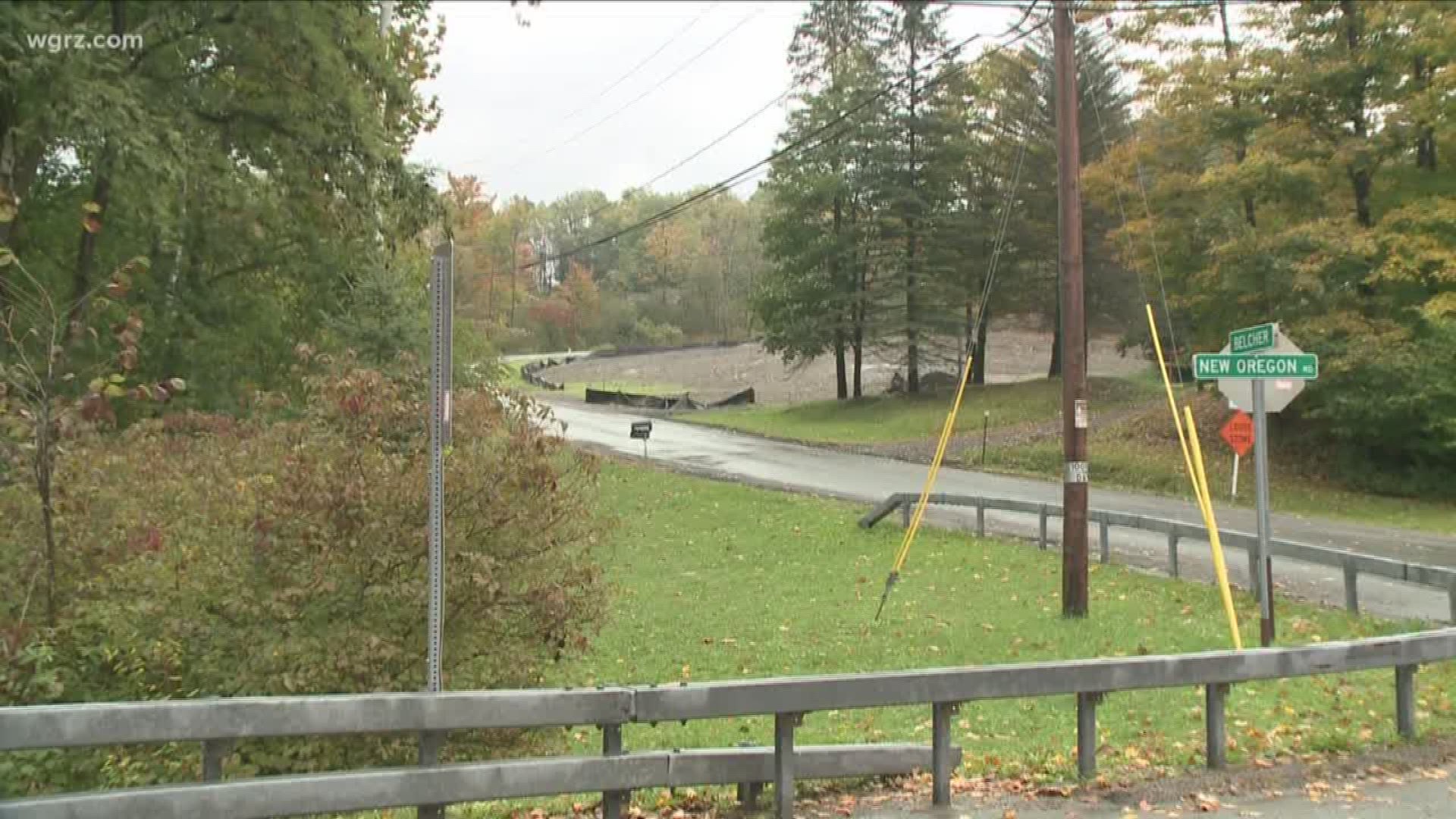 2 On-Your-Side learned of the grand jury probe Tuesday when we received a subpoena, asking for copies of our stories about the now-stalled roadwork.

The project appears to have been initiated by North Collins Highway Superintendent David Winter. When reached for comment, Winter says the entire matter is a misunderstanding.

The size of the project is relatively small. It involves straightening less than a quarter-mile stretch of Belcher Road near the intersection of New Oregon Road.

The NYS Department of Environmental Conservation ordered the project halted earlier this month because the North Collins Highway Department did not obtain the proper permits for work near a pair of creeks, Jones and Eighteen Mile.

One thing the grand jury may be looking into is the relationship between Winter and the owner of the private property where the road was being done. The land is owned by Larry Day, a longtime resident of North Collins.